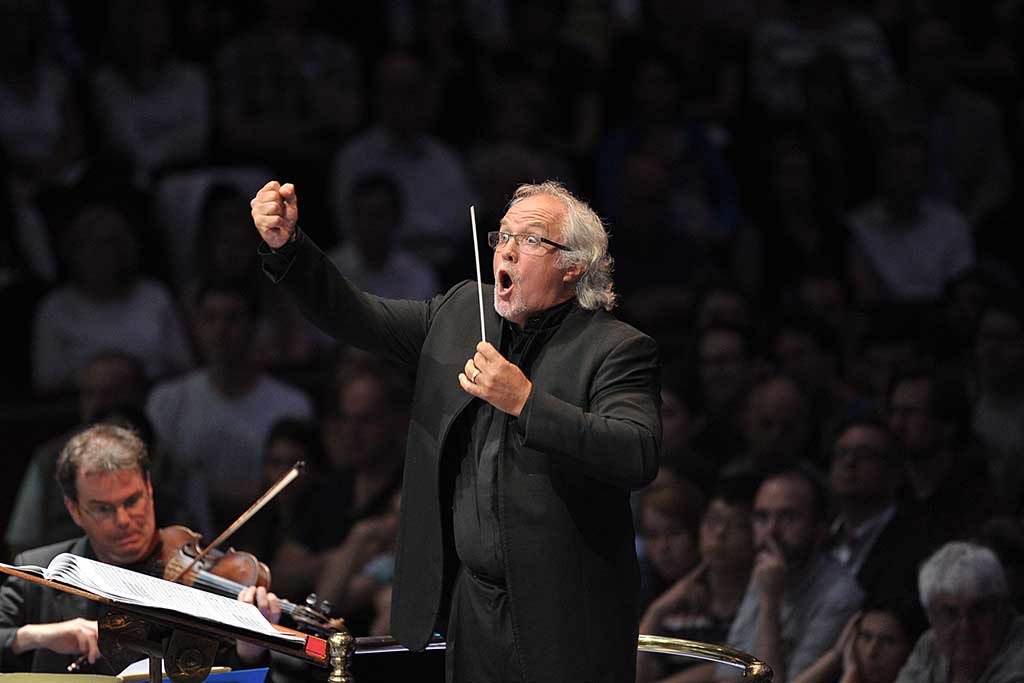 The Sun Dances, written in the year 2000 by John McLeod (born in 1934), has suffered the fate of many a new work. Commissioned by the National Youth Orchestra of Scotland and given its first two performances in early 2001, it then disappeared until this 2014 revival. It is described as an evocation of the changing colours of sunrise, in this instance green, purple, red, blood-red, intense white and gold white, as seen from the top of Ben More on an Easter Sunday by one Barbara Macphie: her experience has passed into Scottish Legend. The work includes a quotation from the traditional Scottish tune for Psalm 43, known as Martyrs. Changing instrumental timbres depict Macphie’s experience, so too abrupt alterations of tempo and metre. Despite the ranges of texture and contrasts, over the course of 11 minutes McLeod skilfully manages effects using orchestral forces that are not unusually large.

From McLeod to Beethoven seemed a brusque transformation. Donald Runnicles adopted swift tempos throughout the Fourth Symphony, stressing its lyrical aspects rather than its force and energy – in the first movement the brisk speed of the Allegro vivace tended to militate against the possibility of pungent emphases or strong characterisation, though articulation was very precise. And so it continued; the main theme of the Adagio was nicely floated, but the movement overall sounded slightly tame; the scherzo and trio was rather lightweight and the finale was bright-eyed and alert, but lacking in power. As has become the norm, it seems, there was intrusive clapping after the first two movements: Runnicles pre-empted the possibility of this happening after the third by plunging directly into the finale. 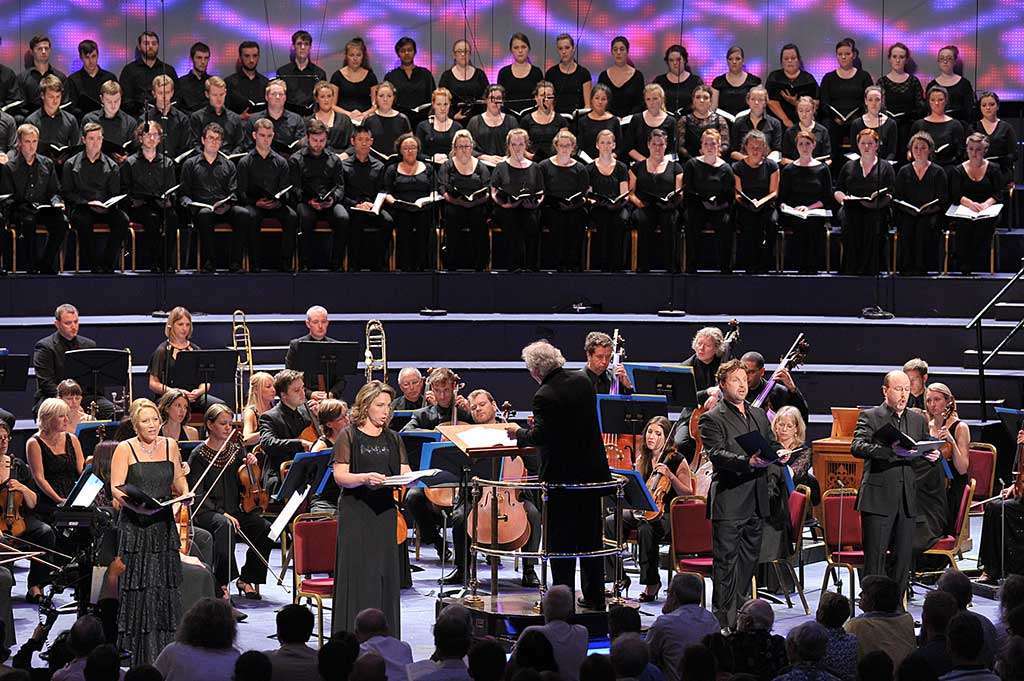 For Mozart’s Requiem the 140-strong National Youth Choir of Scotland soon made its mark vocally in the ‘Introitus’: it was a joy to hear the young voices as they rang out so confidently and with such rich tone. And it was the magnificent choral singing that dominated the performance under a clearly inspired Runnicles. He enhanced the emotional content of the work by keeping its momentum going in a very concentrated fashion. It wasn’t a Requiem where one was made aware of several component parts, but rather of a cumulative, dramatic entity. Carolyn Sampson sang beautifully, as did Christine Rice, but the male soloists were a little less impressive. The trombone-players stuck nobly to their demanding tasks.

Robert D. Levin’s 1993 “enhancement” of Süssmayr’s completion of the work after Mozart’s death was used. In Levin’s own words, “while Süssmayr did an admirable job in completing the score, there remain many mistakes and curious aspects that have never been entirely addressed.” So Levin has lightened the texture, particularly in the ‘Benedictus’ and ‘Hosanna’, and replaced Süssmayr’s two-chord ending of the “Amen” with a fugue based on recently discovered sketches by Mozart. Undoubtedly, Levin’s revision is successful, but as Roderick Swanston remarked in a pre-concert discussion at the Royal College of Music, Süssmayr was working within Mozart’s style of the time, whereas Levin’s reconstructions have an element of pastiche.