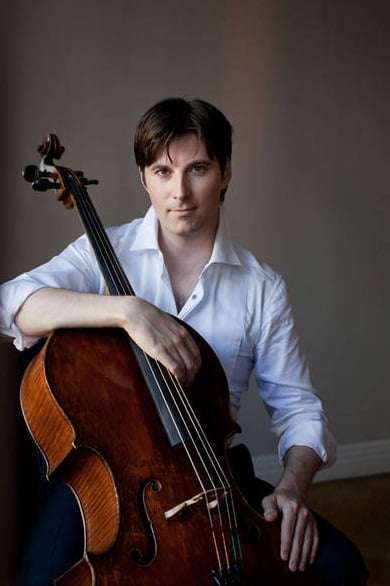 Dutchman Otto Tausk led the BBC National Orchestra of Wales in three works of high Romanticism that were written within ten years of each other.

The evocative Prelude to Act Two of Ethel Smyth’s The Wreckers (1902-4) is almost a tone poem in its own right with its descriptive title. The BBCNOW sustained a palpably foreboding soundscape in this depiction of the sea around England’s southernmost county, with the lapping, eddying strands of the opening reminiscent of Debussy’s La mer (which had yet to be premiered when Smyth composed the opera), and embodying more presence even than in the account by Odaline de la Martinez of the whole score from the 1994 Proms as preserved on disc.

Commentators have been quick to seize on the drama’s anticipation of Peter Grimes in terms of its setting and the atmospheric sea-pictures. But the vivid pointing up of detail by Tausk – such as the languorous oboe, violin, and trumpet solos – recalled the colourful, even garishly lush writing of Arnold Bax, especially Tintagel, inspired by the same Cornish coast, and ultimately both hark back to a common Wagnerian source in Tristan und Isolde, both on account of musical style and geography, compared to which Britten sounds somewhat wan.

In Dvořák’s Cello Concerto (1894-5) Tausk drew back from confronting the emotional challenge of the work (the composer had been moved during much of it by the illness and death of his sister-in-law, with whom he had once been in love) in favour of a more neutral interpretation. It built up a certain head of passionate steam in the first part of the exposition, though, but whether deliberately or not the horn theme which followed dissipated that, being rather shy and reserved. Daniel Müller‐Schott’s first entry was bold and muscular, calling for – and securing – attention; but thereafter he too withdrew into a more distant approach, receding into the background in the virtuosic arpeggios and passagework. 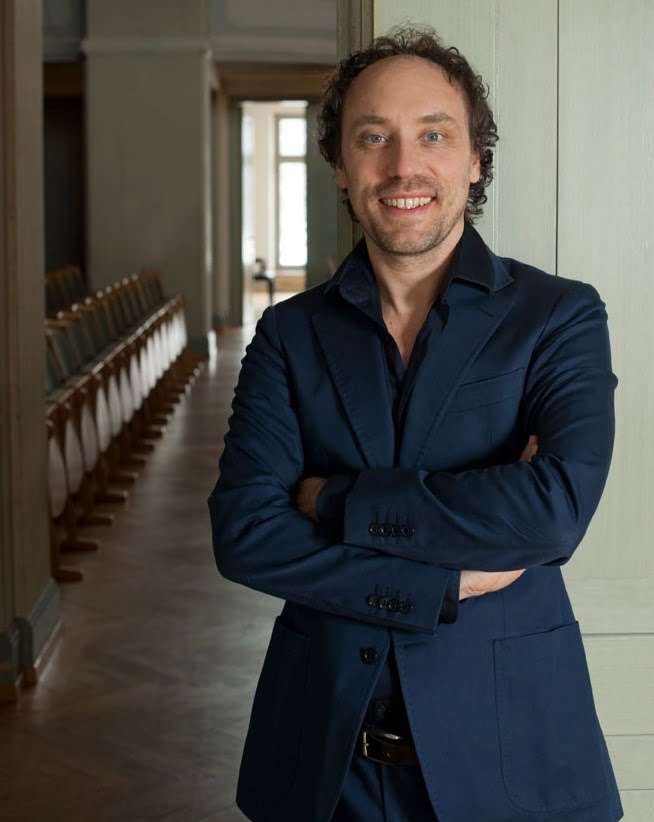 For the more lyrical passages of the first two movements he executed the cello part with songful charm, but it was calmly contented rather than passionately probing, and Tausk’s manner with the moving chordal sequences of the Adagio was to keep them veiled, as though holding anything too raw at bay. Again the march-like resolve of the Finale was playful rather than threatening and so tending to evade conflict or tension, and the last look-back in the slower passage immediately before the end was simply resigned instead of finding bittersweet nostalgia or yearning. The limp way in which Müller‐Schott held the cello’s last gesture of a drawn-out note on the dominant (and, unhappily, faltering at one instant) before rising to the tonic and ushering the concluding headlong rush of the Concerto, rather confirmed that one was not drawn into its richly expressive, emotional world by either soloist or orchestra. Müller-Schott was only a little more heartfelt in an arrangement of ‘Prayer’ (the first piece of Ernest Bloch’s From Jewish Life, 1924, originally written with piano accompaniment) as an encore.

The bravado of Richard Strauss’s semi-autobiographical Ein Heldenleben (1897-8) might be thought to preclude much sympathetic engagement on an audience’s part, but it was the Hero’s romantic episodes in this work that received the most winning accounts from Tausk and BBCNOW. Lesley Hatfield’s violin-playing was particularly elegant, even fragile, in her depiction of the Hero’s companion (and by extension Strauss’s wife, Pauline de Ahna, though without any of the latter’s waspishness), and was met with some rapturous playing by the strings for their intimate scene, then joined by a warm horn solo (Tim Thorpe) in the concluding section.

The rest of the performance was rather lacklustre, the Hero lumbering into action with the wide strides of the opening theme more sclerotic than lithe, and lacked for wit (the Critics) and drama (a sluggish Battle, despite some impressive and hefty playing by brass and percussion). But with an overall too measured approach, a genuine vigour and mischief were missing that should win affection for this wry self-portrait.