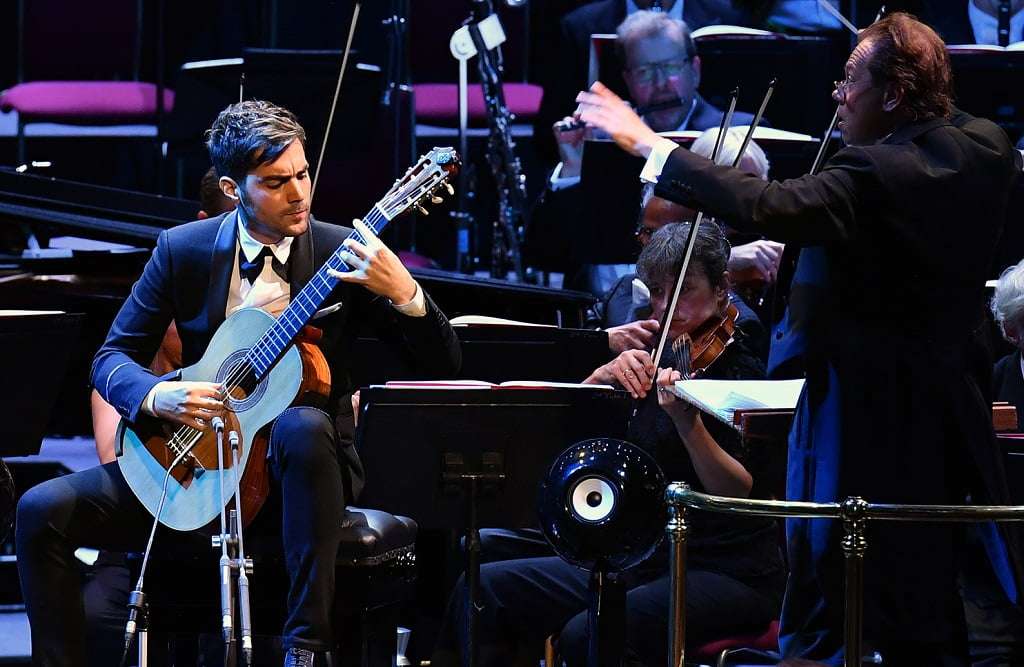 Although bookended by Russian composers, this Prom first took us to Spain. Glinka may have been the progenitor of an authentic style of Russian music and a model for successors, but that did not prevent him from composing two Overtures inspired by Spanish themes. The second of those received an urbane performance under Alexander Vedernikov’s direction, starting stealthily and then opening out into a more cheerful mood for a characteristic jota and then an urgent Punto moruno.

Joby Talbot’s Ink Dark Moon adopts a Hispanic theme too. Certainly movement and rhythmic impulse prevail over more-obvious thematic content throughout the three principal sections of the continuous score (fast-slow-fast) which were modulated with agility and subtlety by the BBCSO. In structure it is the guitar that mainly takes the lead, inciting the orchestra to its responses. But, despite being amplified, Miloš Karadaglić’s playing sensitively avoided predominating and merged graciously within the textures of music that takes its name and inspiration from a collection of mediaeval Japanese love poetry.

Vedernikov evoked the still atmosphere of night at the opening, taken up by Karadaglić with the rippling chords on his instrument, but it was difficult to detect purpose and direction at times with comparatively little melodic interest generally. In the case of the central section, the music is meant to be more an amorous reverie, but the obsessive repetitions of the final Allegro meccanico and its speeding up at the end might have made more effect if it had clearer motifs to develop. 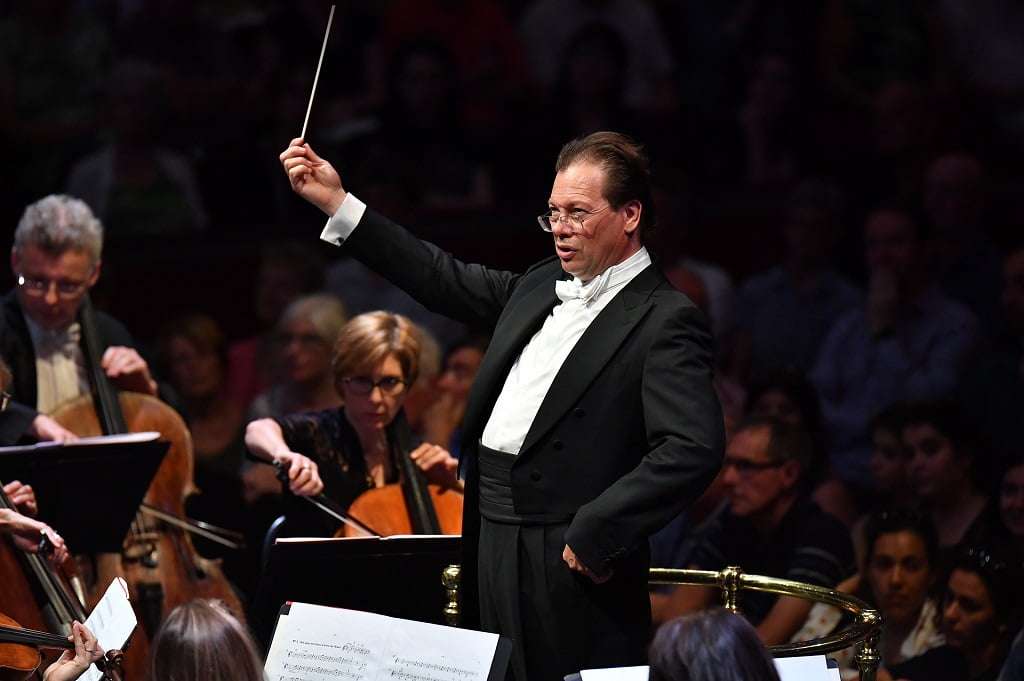 In this concert dedicated to the memory of Gennadi Rozhdestvensky, Act One of Tchaikovsky’s final ballet, The Nutcracker, took us from Mediterranean heat to the fantasy world of a northern European Christmas. No chill blew over Vedernikov’s reading, however, as it was consistently charming and buoyant, not least from the strings who achieved a light, graceful manner in the sequence of dances. From a luminous account of the ‘Miniature Overture, and the finely drawn shades of light and dark in the opening scene depicting the decoration of the Christmas tree, Vedernikov traced a generally determined but by no means hard-driven course through the episodes, coursing seamlessly from one to the next. The waltz that follows the arrival of Drosselmeyer might have pressed on a little more, and the ‘Pas diabolique’ might have been more sinister and forbidding for the sake of contrast, but these are minor points as part of a refreshing reading. The ethereal voices of the Finchley Children’s Music Group offered that in their wordless chains of thirds in the final section as the ballet moves from inside the Silberhaus family home to the snow-strewn landscape of a pine forest.