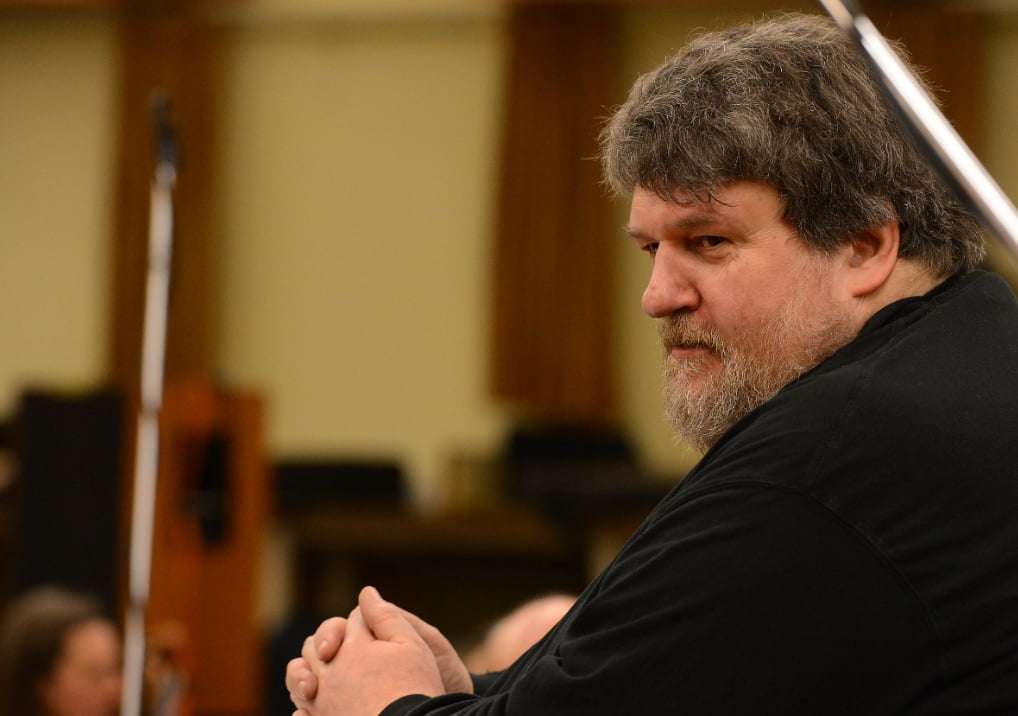 Renowned as conductor, pianist and arranger, Reinbert de Leeuw (born 1938) is little known outside the Netherlands as a composer. Yet in the 1960s he was at the forefront of that confrontational collective (including Louis Andriessen) that took on both the European avant-garde and the Danish cultural establishment. Composition took a back seat from the mid-1970s but he has latterly returned to it with a vengeance; not least in Die nächtliche Wanderer (2011-13), an expansive fantasy after Friedrich Hölderlin’s eponymous poem.

Despite its 46 minutes (shorter than expected), the work’s overall trajectory is not difficult to follow at first hearing. Emerging against a backdrop of (taped) dog-barks and church bells, the initial minutes focus on a solo-viola melody that remains consistent as the music builds to its initial climax silenced by a series of hammer strokes. From here a hieratic processional leads to the central culmination – the very large orchestra enhanced by an offstage ensemble (here placed in the Gallery) as the music ricochets around its acoustic with giddying abandon. From here it subsides into an ominous calm, out of which comes a recorded recitation of Hölderlin’s poem (by a voice uncannily reminiscent of Leonard Cohen), before a further climax quickly fragments in piano and percussion. The final minutes duly return to the opening images as the work evanesces wistfully into silence. 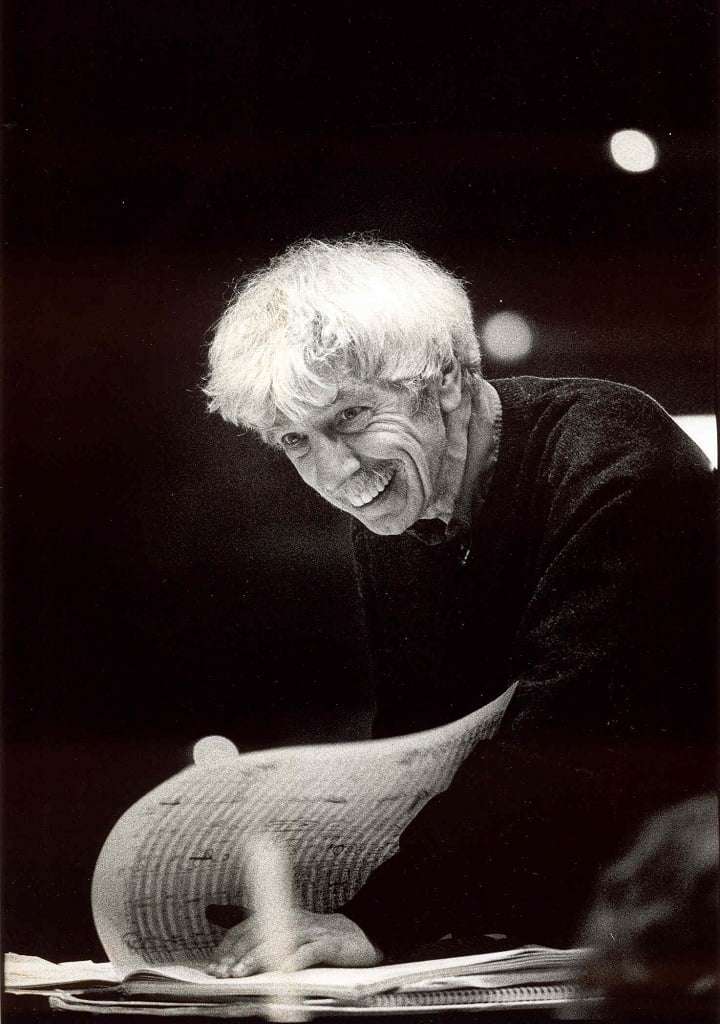 Consummately scored, Die nächtliche Wanderer may not quite amount to more than the sum of its best parts – the opening stages, in particular, seeming reliant more on atmosphere than intrinsic substance. Yet there is an imaginative intensity to most of what follows that readily holds the attention, not least as rendered with such (crucial) attention to detail by the BBC Symphony Orchestra and Oliver Knussen with a conviction which left no doubt as to his belief in the piece. If only there were more frequent orchestral works of such scope and ambition. Reinbert de Leeuw was in attendance.

Such qualities were no less evident in the first half, when Peter Serkin gave a fine if pointedly restrained account of Brahms’s Second Piano Concerto (1881). Among the most self-effacing pianists of his generation, Serkin (memory recalls him giving a highly insightful reading with the BBCSO and John Pritchard some three decades ago) sought from the outset to enfold the solo part into the orchestra so that the opening movement emphasised subtle interplay along with its finely integrated rhetoric, whereas the second movement balanced its fiery tuttis with passages of an inward intensity that caught the breath. The Adagio (its hymnal cello melody eloquently phrased by Susan Monks) then gave notice of equivocation behind the repose as was daringly to the fore in a Finale which was anything but the blithe run-through it is often assumed to be. 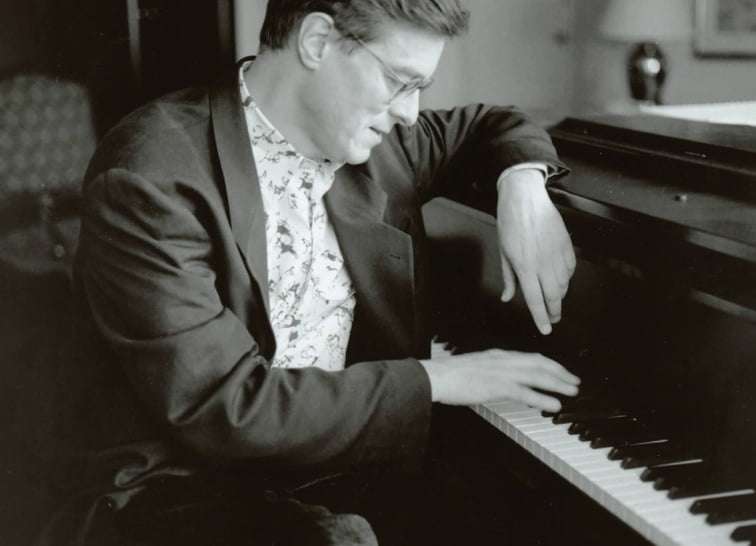 Momentary imprecision was a reminder of how difficult coordination can be in the Albert Hall expanse, no doubt abetted by the limpid quality of Serkin’s playing. A pity the Finale could not have followed-on attacca, as the performers visibly intended it should, maintaining continuity in the face of an audience determined to intrude with the alacrity of its applause, as elsewhere.

One final thought: given his knowledge of Dutch music, might Knussen use one of his regular Proms appearances to give the UK premiere of Mathijs Vermeulen’s mesmeric Second Symphony?