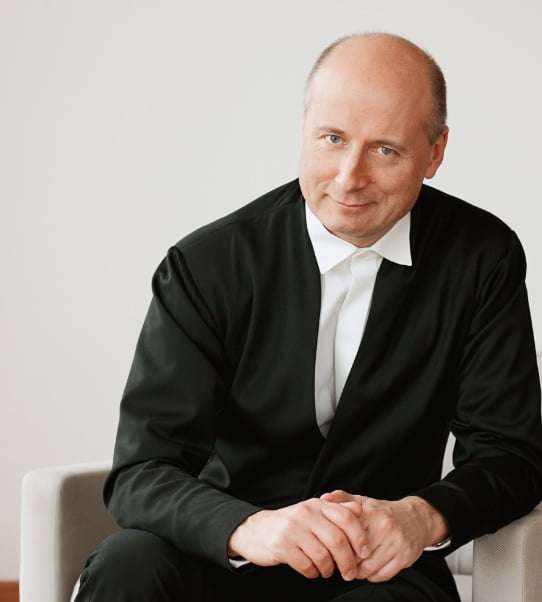 It is no surprise that Erkki-Sven Tüür’s tone-poem for strings Flamma is dedicated to violinist Richard Tognetti who led the Australian Chamber Orchestra in the 2011 premiere performance and it includes concerto-like passages for an orchestra’s leader. It is an episodic piece and the dark tone is at once set by threatening weight from the double basses with agitated underlying violins until insistent chords move down to a yearning, cadenza-like passage for violin and all becomes quiet, slow and tense. Fire is the inspiration for this work but I did not catch the allusion from the music which mainly features thoughtful changes of mood but no great contrasts although a central section of this twelve-or-so-minute sequence combines longer note-lengths and after some indeterminacy the lower strings make a repeated gloomy statement followed by sad responses from the remainder. The only real contrast comes towards the close when a rising violin idea has a strong pizzicato accompaniment and a more urgent pulse. This leads to quietness before the fierce coda which begins for all the world like a similar passage from the Finale of Nielsen’s Symphony No.6. The basis of the music seems to be a sequence of subtle contrasts and effects with occasional solo contributions – melody is not on the agenda.

I have rarely heard a gentler or more sensitive account of Mozart’s Sinfonia concertante (K364); every phrase was nurtured with care by soloists and orchestra alike. Vilde Frang’s sweet-toned violin was ideal and Lawrence Power was at one with her in phrasing, as indeed was the Bremen orchestra. The soloists had a charming way of softly ending melodic phrases before moving graciously into a following theme. This philosophy of elegant refinement made the central Andante an experience of great beauty but how sad that it was preceded by unwanted clapping from some members of the audience. The Finale was taken more swiftly than is usual – speed but not haste was the nature of this delightful reading and delicacy was just as evident here as in the earlier movements. There was some indulgence in the freedom of tempo applied to the brief cadenza but the whole interpretation was devoted to enriching the beauty of the music – a modern approach perhaps but nevertheless one that revealed Mozart’s intentions. 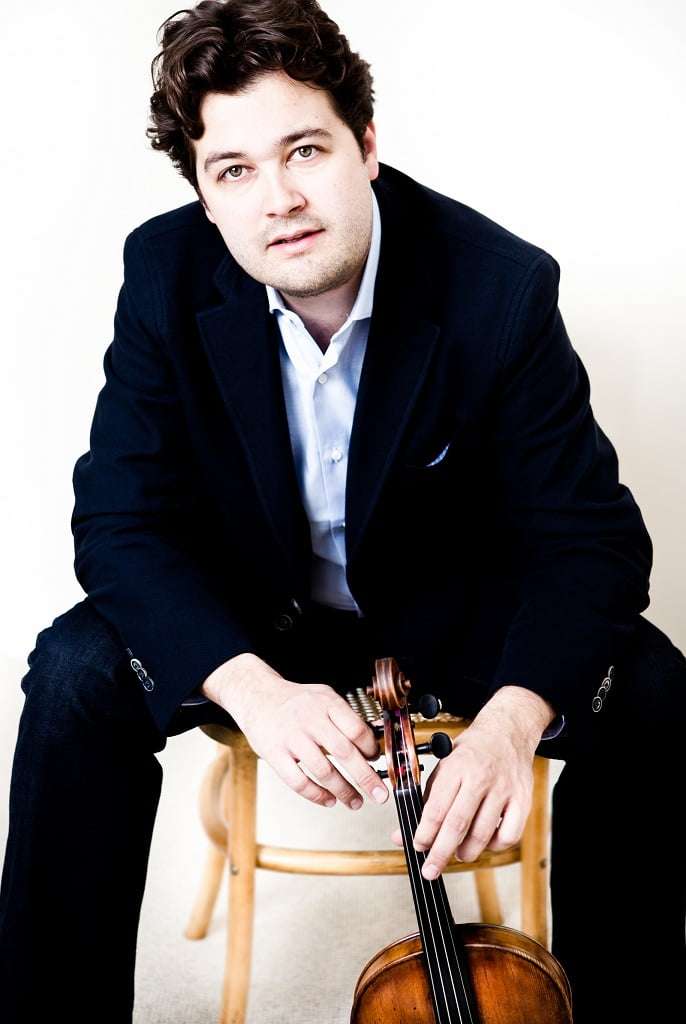 As an encore, much to the audience’s amusement, Lawrence Power took Vilde Frang’s violin and started to play ‘Twinkle Twinkle Little Star’. Swapping their instruments again the soloists embarked on a set of variations; not the expected ones by Mozart set to the same melody entitled ‘Ah, vous dirai-je maman’ but an unusual set by Aleksey Igudesman (entitled ‘Twinkle Twinkle You Big Star’) the Russian violinist, composer, conductor, actor and film director. On this occasion I don’t complain about the sporadic outbursts of laughter and occasional applause from the audience because the variations are genuinely clever and amusing.

In the Brahms, the playing of the Deutsche Kammerphilharmonie Bremen was immaculate. In particular the horns were mellow or bold according to requirements despite their strange placing half-hidden behind the double-basses. Paavo Järvi’s was an unusually romantic reading. The flexibility of tempo in the opening movement really did not convince and although not unduly slow, given the inclusion of the exposition repeat it seemed unduly lengthy. Also there was the element of understatement; perhaps the small number of strings (thirty-two) was one cause reason. Apart from imaginative use of timpani where crescendos enhanced some of the stronger moments, the climaxes were underpowered. In the Adagio Järvi’s subjective phrasing, often involving pauses between, meant that there was little flow and the superb playing did not compensate. Willem Mengelberg was famed for his freedom with tempo, yet he is far more ‘classical’ in approach than Järvi. 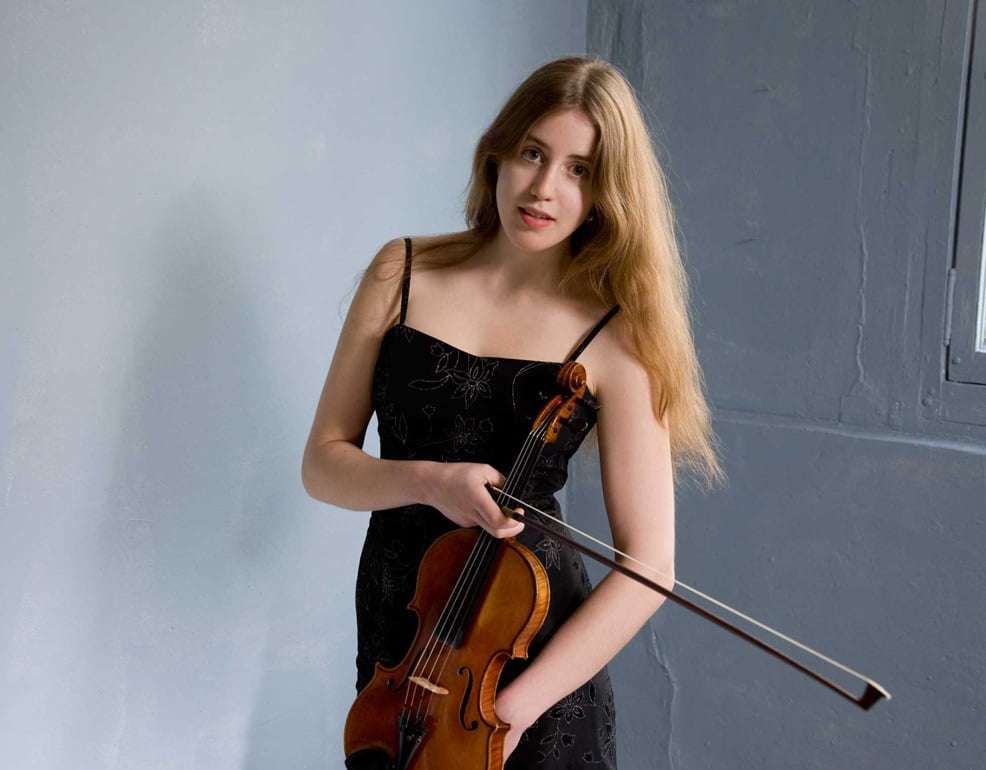 Probably irritated by the clapping which had followed the gentle end to the first movement, Järvi moved straight into the Allegretto grazioso but applied the same hesitant shaping of melodies although the central part was excitingly fast. Again, leaving no opportunity to be interrupted, a hushed but urgent Finale began and here, apart from the traditional and unnecessary relaxation for the second subject at bar 71, the tempo was kept moving with conviction, and the Symphony came to a bright conclusion.

Understatement may have been evident at times but there was no hint of it in the two encores. Suitably Brahms’s Hungarian Dances 5 (orchestrated Albert Parlow) and 10 (one of only the three Brahms himself scored) were played with panache and delightful exaggeration of tempo but here these variations of speed are required by the composer. At one point during a hugely long pause for effect, the conductor turned and smiled at us. Very eccentric performances but justifiably so.