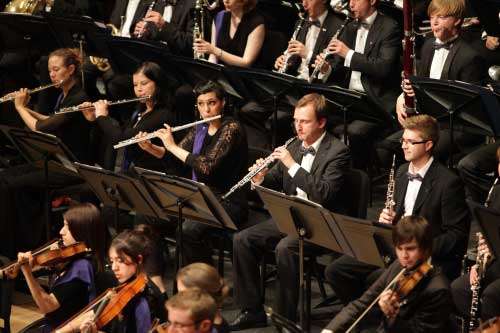 For its 20th-appearance at the Proms, appearing with Vasily Petrenko rather than the indisposed Semyon Bychkov (who will, we are assured, be back for Strauss’s Elektra later in the month), the European Union Youth Orchestra was back at the Royal Albert Hall for the first time in four seasons.

You could argue that it brought two protest symphonies from the 1960s – but that statement obscures as convoluted a history (for one of the works) as the unequally split eight movements we heard. You might expect – hearing two symphonies – that they would have four movements apiece. Luciano Berio’s Sinfonia has five and Shostakovich’s monumental Fourth just three (just!). And to clear up the matter of the 1960s – Sinfonia, referencing Martin Luther King in its second movement, who was assassinated while Berio was composing the work, dates from 1968, while Shostakovich 4 received its belated premiere in 1961, the composer having withdrawn it in 1936, in the light of Stalin’s condemnation of his opera Lady Macbeth of Mtsensk. 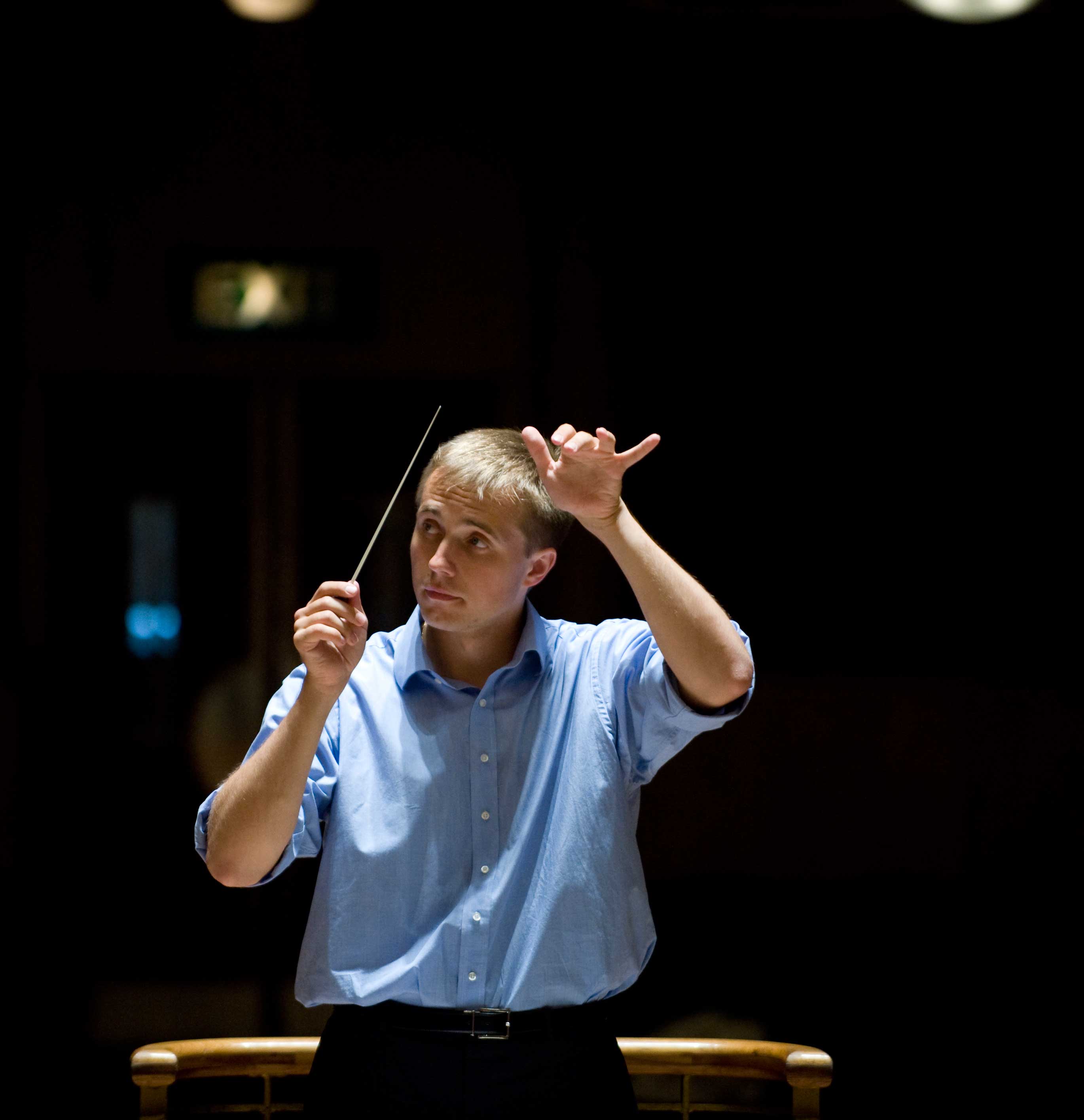 Shostakovich’s Fourth Symphony is regular EUYO repertoire – Vladimir Ashkenazy conducted it at the Proms in 2006 (reviewed by yours truly) and Bernard Haitink at the Usher Hall during the 1997 Edinburgh International Festival. But, of course, due to the nature of the Orchestra, there was no player here common to the previous performances. This generation’s crop of supremely talented musicians from the 28 countries of the European Union (their flags now confined and hanging limply in the organ loft, behind Sir Henry Wood’s bust – rather than garishly displayed as in previous years), tore into the Shostakovich’s under Petrenko’s sure-footed direction. Attuned to every quick-fire turn of dynamic marking, time-signature and mood, this outing spared nothing in fashioning the massive bulwarks of the outer movements and the much shorter but equally schizophrenic central one, which ends with the percussive ticking that Shostakovich would return to in his Fifteenth and final Symphony. The Fourth is Mahlerian in conception and scope, ending – after a paean underpinned by two rumbling timpani parts – with the most haunting of codas, where the celesta’s repeated attempts to climb towards the light is compromised by the sonorous harp and string chords.

This was a performance brilliantly played from an orchestra of over 120, built up from twelve double basses. There were myriad examples of beautiful solos, but if (as a lapsed bassoonist) I mention just one – Manuel Arellano Montero – take it as a ‘first among equals’.

The Prom had started with Berio’s Sinfonia – a quasi-work if ever there was one: its hybrid nature writ large at every point, with its electric-harpsichord, saxophones, amplified vocal octet. Written for the New York Philharmonic, and dedicated to Leonard Bernstein, the orchestra required is massive in itself (even though if it pales beside those utilised for the Shostakovich), and the wind – in one long line, with brass behind – were separated from the strings by at least one empty row of stands.

There was a peculiar confusion to start, in that London Voices entered in dribs and drabs with the EUYO, so anyone not noticing would probably be confused where their sounds were coming from. Some odd highlighting of particular words apart, the vocal amplification worked well-enough from where I was sitting (in a notoriously difficult Hall to adequately distribute sound), although Mathieu van Bellen’s boosted violin solos sounded tinny.

It’s Sinfonia’s central movement based on the scherzo from Mahler’s ‘Resurrection’ Symphony, with all the quotations (La valse, La mer, The Rite of Spring, et al), that brings the famous moment, but Petrenko made a case for the primordial first movement, the second’s ululating repetition of vowels (‘O’ added to the others taken from Martin Luther King’s name) and the two “rivers” that form the fourth and fifth movements, the first taking its text from Samuel Beckett’s The Unnamable and the last being a critique of what has gone before.

I was intrigued to see that only BBC Proms is hosting the Berio. In the EUYO’s summer camp at Grafenegg it did a ‘discovery’-type concert featuring Sinfonia, but all other promoter’s have gone for more traditional fare (Max Bruch’s Violin Concerto!). Petrenko, stepping in for Bychkov, simply arrived early – as he was already scheduled to conduct the EUYO’s second set of programmes, mixing Prokofiev, Gershwin and John Adams.