“The BBC Concert Orchestra collaborates with some of the folk world’s leading musicians, including Julie Fowlis, The Unthanks and Sam Lee, in a concert that celebrates traditional music while also looking to the future of this ever-evolving genre.” [BBC Proms website] 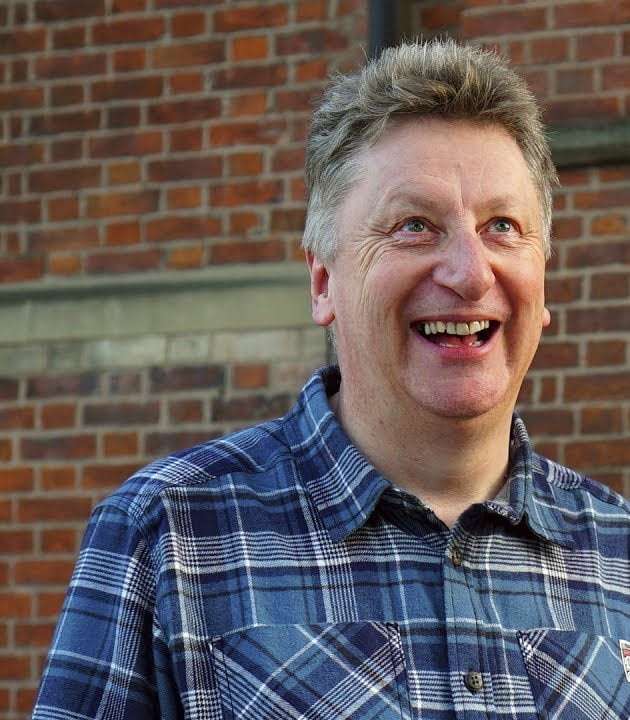 It’s ten years since the BBC Proms Folk Day (20 July 2008) and I was looking forward to a new generation of folkies to take to the Royal Albert Hall stage, but found that I had been completely blindsided, in that this was not the Prom I expected. Instead of sets from the five announced acts, interspersed with the BBC Concert Orchestra and Stephen Bell playing works by the likes of Vaughan Williams, Malcolm Arnold and Percy Grainger, who had assimilated British folk music into some of their works – so we could see the interaction between the two – we had a succession of orchestral arrangements, robbing each group or artist and their songs of any individuality. There’s no doubt it was sumptuously produced, but the avowed intent (as stated in the programme) to offer “new interpretations of the music’s rich history, while maintaining its authentic spirit” failed miserably. If this is “reinventing folk music for a new generation” (as the programme also stated), then please stop the World now. I want to get off.

There was only one echt orchestral work: the second set of Alun Hoddinott’s Welsh Dances, composed for the investiture of Prince Charles as Prince of Wales in 1969 and all-too-short in the context of the evening as it was by far the most idiomatic music the BBCCO was asked to play. So many of the arrangements that swathed the folk performers were of the generic, cinematic kind, smothering any individuality (Howard Shore’s cloying hobbit music from The Lord of the Rings sprang all-too-readily to mind). Paul Campbell’s mash-up of four tunes (Scarborough Fair/Loch Lomond/Ash Grove/Star of the County Down) that opened the concert, entitled Fair Lochs, Groves and Glens, set the warning bells ringing: the busy sheen of ‘arrangement’ obscuring the very nature of folk music, its seeming simplicity. The second-half opener, ‘The Four Roads’ from Iona Elegy – first heard at Glasgow’s Celtic Connections last year – seemed to celebrate accordionist Phil Cunningham’s compositional talents (orchestration aided and abetted by John Ashton Thomas) in too garish a light, as if a touched up Visit Scotland poster rather than the real thing. There was a brief appearance of highland piper Robert Jordan; it’s a shame the programme hadn’t replaced this with Peter Maxwell Davies’s Orkney Wedding with Sunrise which certainly uses the piper both more interestingly and to better effect.

There was also a tendency to opt for slow numbers so there was a distinct feeling that the evening was being dragged down into an albeit sumptuously (if soporifically) accompanied musical purgatory. The first half was enlivened by trio ALAW (Welsh for ‘melody’) when violinist Oliver Wilson-Dickson taught the audience the chorus to the sea-shanty ‘Santiana’, which – I find out later – is of Mexican origin. Too late in the first half came the clog-dancing of sisters Becky and Rachel Unthank (during ‘Mount the Air’), especially as time stood still (and not in a good way) in their first number, ‘Gan to the Kye’). 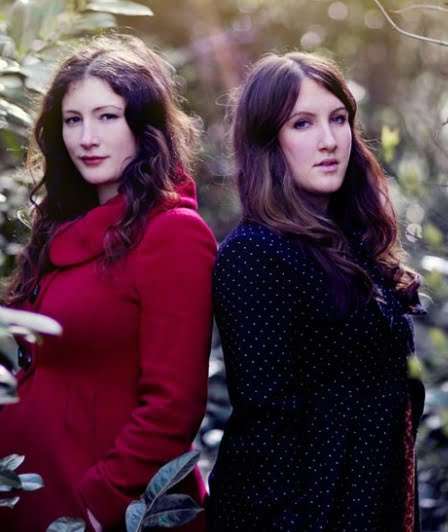 The best of the evening came with contributions without orchestra. Even though not a real folksong (it’s by prog-rocker Dave Dodds), ‘Magpie (One for Sorrow)’ was presented by the Unthanks with harmonium in accompaniment. You could have heard a pin drop with the audience revelling in the still, pure quality of the voices. You need nothing more for even a venue the size of the Albert Hall. So it seemed perverse to have a string drone added to Jarlath Henderson’s uilleann pipes at the start of the concert, given the whole point of the pipes is that they provide their own drone. In any case, he was perfectly well accompanied by Éamon Doorley (bouzouki) and Tony Byrne (guitar), so no orchestra needed, thank you.

Co-presenters Julie Fowlis and bare-footed Sam Lee were pleasant and personable (even though the autocue, placed at the back of the hall with extremely large lettering, caused some amusement in the audience, especially when – in capital letters – it instructed “WAIT FOR APPLAUSE TO DIE AWAY” – and there was no applause…), and their musical contributions had the benefit of highlighting their distinctive voices: Fowlis’s haunting pure Gaelic (and for ‘Camariñas’, in Galician), let alone her nonsensical but rhythmical mouth music, contrasting with Lee’s more colloquial delivery. He coped well with Iain Farrington’s orchestration of ‘My Ausheen’, which sounded as if it was coming from another concert altogether, its interweaving accompaniments at best unnecessary and, at worst, an encumbrance to the tragic tale of lost love.

A second audience participation offered a quiet hum for Fowlis to quietly intone an evocative Gaelic introduction to Lee’s ‘Lovely Molly’, here the orchestra unobtrusively creeping in. That coupled with the afore-mentioned ‘Magpie’, which followed Fowlis’s bilingual ‘Camariñas’, were the highlights. After a return of ALWA in collaboration with Henderson, the concert ended with the full line up melding ‘The Great Silkie of Sule Skerry’ with a song, ‘Òran an Ròin’, the siren-like Silkie (half-seal, half-human) is said to have sung. Here arranger Adrian McNally’s at least offered something of orchestral interest to start, a rising cry through the orchestra, which you could imagine emanated from the Silkie herself. The piano arpeggios that followed were unnecessary. There was a final bit of clog-dancing from the Unthank sisters (in the performers’ list they were listed as “vocals/feet”).

It was all lapped up by the audience, but it left me with a fear of hollow victory for folk music; all surface sheen and no heart. I am sticking with one-hundred-seat venues for my folk fix. The BBC Concert Orchestra, under ever-energetic Bell, played exceptionally well. I just wish they’d had some better pieces to get their collective teeth into, not middle-of-the-road mush.