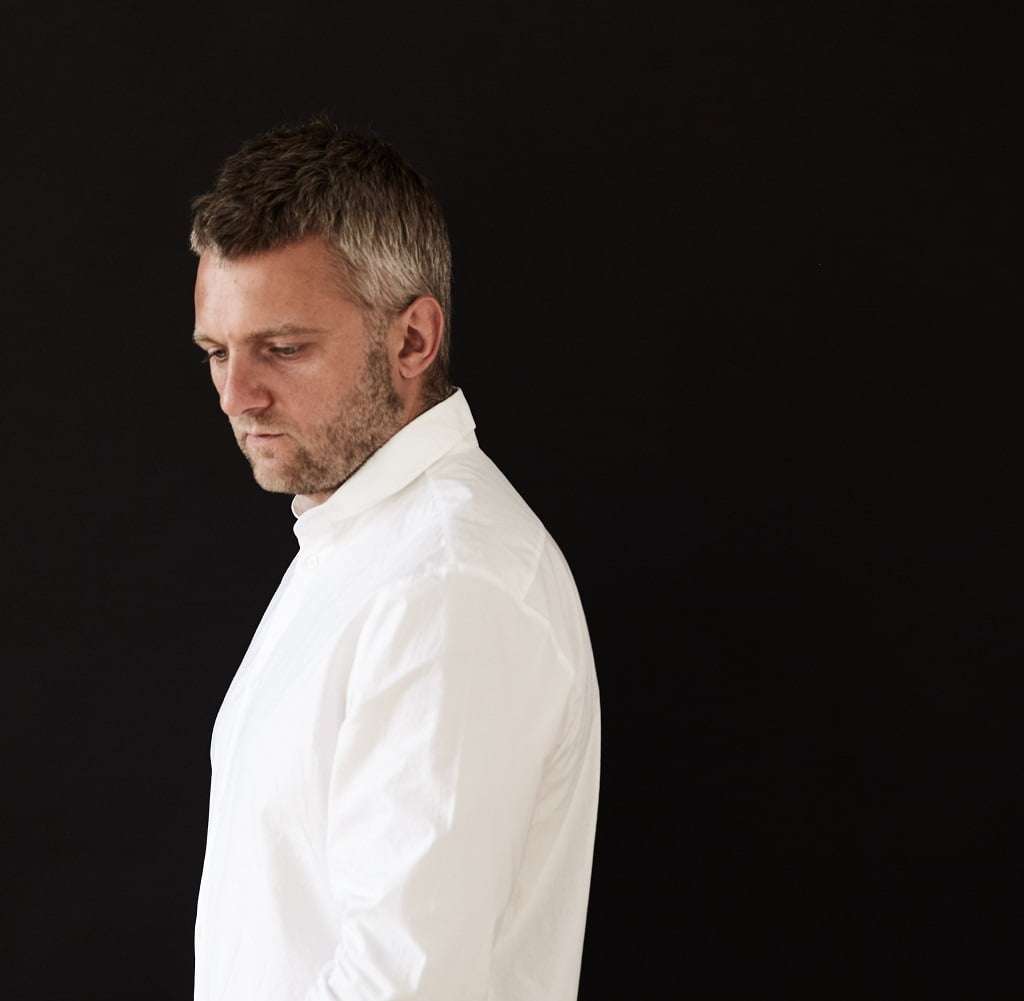 Beethoven rubbed shoulders with Richard Strauss in the first half of this Prom. The former’s First Symphony found Kirill Karabits stressing the lyrical nature of the slow introduction and the crisp elegance of the Allegro, keenly articulated by the Bournemouth Symphony Orchestra. This was unforced music-making, the double basses pared down to four (left-positioned), but it filled the Royal Albert Hall, and was enlivened by exuberant horns and (long-bore) trumpets and hard-stick smaller timpani. The second movement serenaded delightfully if somewhat hastily even for Andante con moto; the Scherzo-like Minuet (played twice again on its return, logical) was robust with a lilting tempo-related Trio; and – launched following too long a gap – the Finale, although impish and virile, was somewhat short of wit.

In 1946 the aging Richard Strauss looked to rescue music from Die Frau ohne Schatten, first staged in 1919 and not a huge success. The orchestra needed for the twenty-minute Symphonic Fantasy is large for composition that summons and enchants, exudes fairy-tale strangeness (this is after all a Woman without a Shadow), and variously displays a Rosenkavalier-like sweetness (a previous collaboration with Hugo von Hofmannsthal), luxuriant reconciliation, glorious summation and a Heldenleben-like sunset coda. This potpourri may give only a flavour of the opera, but it was tolerably well done here, and a word of praise for Kevin Morgan’s poetic, golden-toned trombone solo.

The ante was raised following the interval, the one-hundred-and-fifty-strong National Youth Choir of Great Britain and David Butt Philip were unleashed on Prokofiev’s setting (1918/33) of Konstantin Balmont’s translation of a 3BC incantation from Mesopotamian about seven beings with destructive powers travelling their evil “from ocean depths [to] the highest heavens”. Short this Cantata may be, seven minutes for seven spirits, and extravagantly scored, but it packs a hellish punch – hard-hitting and cacophonous, music with a relentless tread and dense choral and orchestral textures, and even when it finally quietens it remains sinister. This was a knockout performance and Philip was superb as the crazed orator.

With James Rutherford now in place, we were invited to Belshazzar’s Feast. Although it was graced by similarly impressive choral singing, unanimous in all musical particulars, this was not the most pristine or hedonistic account of one of William Walton’s masterpieces, although it started promisingly with some poignant lamenting. No, it was the faster music that tended to be gabbled (details blurred), that last degree of precision not quite in place. Rutherford did a vivid description of Babylon’s ‘shopping list’ but Karabits tended to rush fences or was too straight (there’s some jazz in this score). The eerie episode leading to when Belshazzar is “Slain!” (the authorities suspect a large chorus) was suspenseful though and, with the king departed during the night, there was some affecting exuberance, leading, via sad reflections, to impressive acclamations of deliverance, but on the final chord, the organ (a reclusive beast up to now, and in the Strauss) was encouraged to showily obliterate all around it, devaluing what had gone before. This concert’s lucky number was seven.