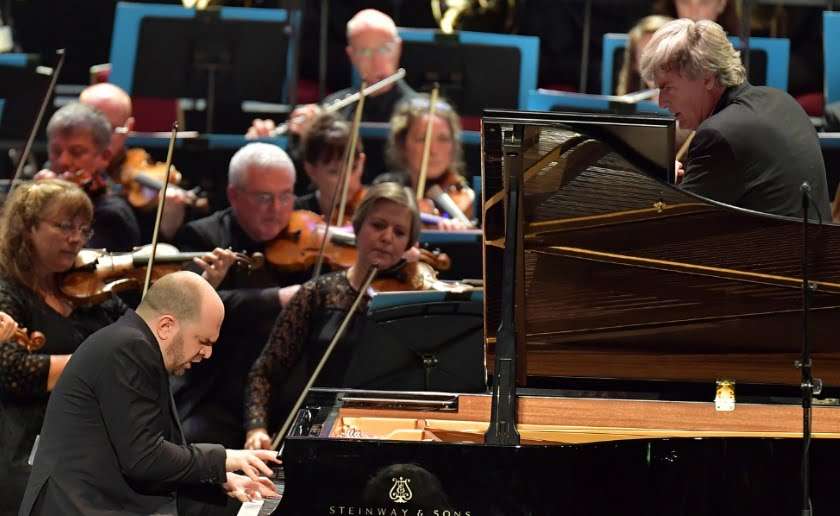 Thomas Dausgaard is Chief Conductor designate of the BBC Scottish Symphony Orchestra, to succeed Donald Runnicles. Dausgaard has a huge repertoire and an engaging stage presence.

Scythian Suite (1915) has a primal energy that equates with that of The Rite, particularly in its pounding first movement, Prokofiev’s orchestration emerging brilliantly bright on this occasion, and the earthy trombones of the second-movement ‘Dance’. Dausgaard ensured an acerbic account, one in which detail spoke despite high volume levels. The story goes back to ancient times. Veles is the Sun God, his enemy is Chuzhbog with an accompanying entourage of dark reptilian spirits. Respite comes in the form of the atmospheric ‘Night’, with (here) a positively glistening opening. In terms of technical excellence, though, it was ‘Lolly’s March and the Procession of the Sun’ that provided the highpoint, the staccato brass supremely together. 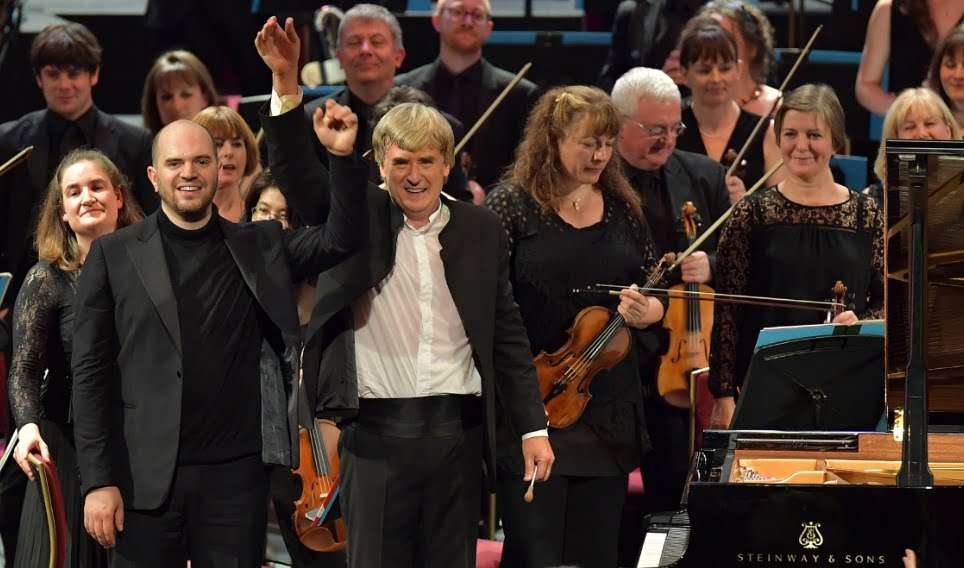 And so to Tchaikovsky’s First Piano Concerto, not in its familiar (if posthumous) publication, but in the composer’s own first revised version, dating from 1879, which Kirill Gerstein refers to as “non-bombastic”, and indeed there is a lighter touch. There are significant differences between the two: the piano enters with arpeggiated chords and there is an extension of an episode in the finale by 17 bars. In other places, little melodic re-shaping (or should that be pre-shaping?) to what we’re used to raise both an eyebrow and a smile.

In response to the piano’s gentler opening, Dausgaard’s phrasing of the ‘big’ tune was beautifully, affectionately shaped, a far cry from the shove-it-down-your-throat approach most often heard. Gerstein’s playing was characterised by variety of touch and intelligent use of pedals. Control was all and – coupled with Dausgaard’s exemplary accompaniment – this was an affecting performance and allowed us to examine the piece anew. The first-movement cadenza was full of fantasy; the rather fast-paced central Andantino semplice revealed Gerstein’s fleet fingers at its midpoint and a superb cello solo from Martin Storey. The tempo for the Finale was perfectly chosen. A stimulating rendition. 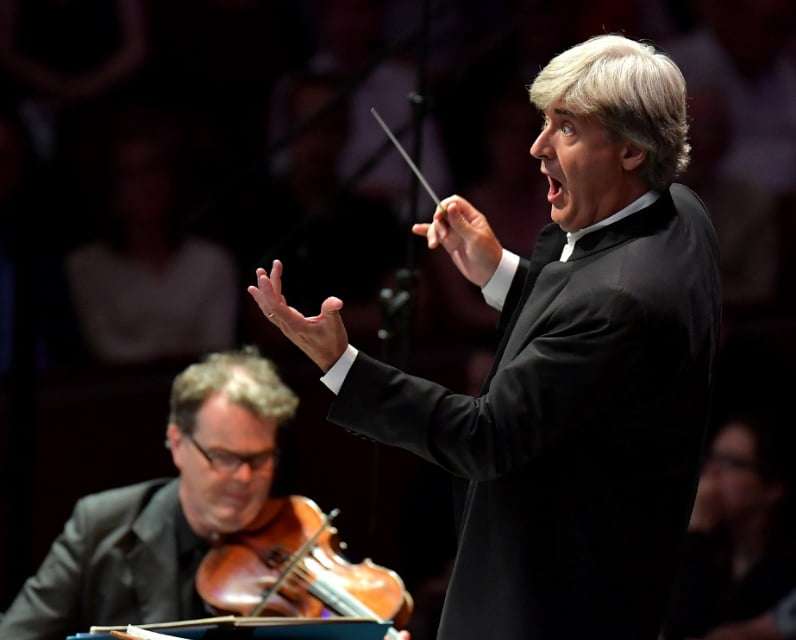 As an encore, Gerstein gifted us Liszt’s Transcendental Etude No.7, ‘Eroica’, in E-flat, the same key as Beethoven’s Symphony of that name.

Following the interval, The Rite of Spring, strong on detail. There were outstanding individual contributions, not least from bassoonist Graeme Brown to launch a fascinating rendering. Whilst the voltage did drop occasionally, there was no doubting the unanimity of the horns in ‘Auguries of Spring’ or the ferocity of the trombones’ glissandos elsewhere. A special mention for the violas, placed opposite the first violins, for their fragile chords at the beginning the second part and for Laura Samuel’s violin solo. Such aspects as being able to hear clearly the melodic shape of pizzicato violins in part two are what really made this performance special. Perhaps the final cacophonies were not quite loud enough, but that was in keeping with Dausgaard’s ethos. Very special things are going to happen in Scotland during Dausgaard’s tenure.