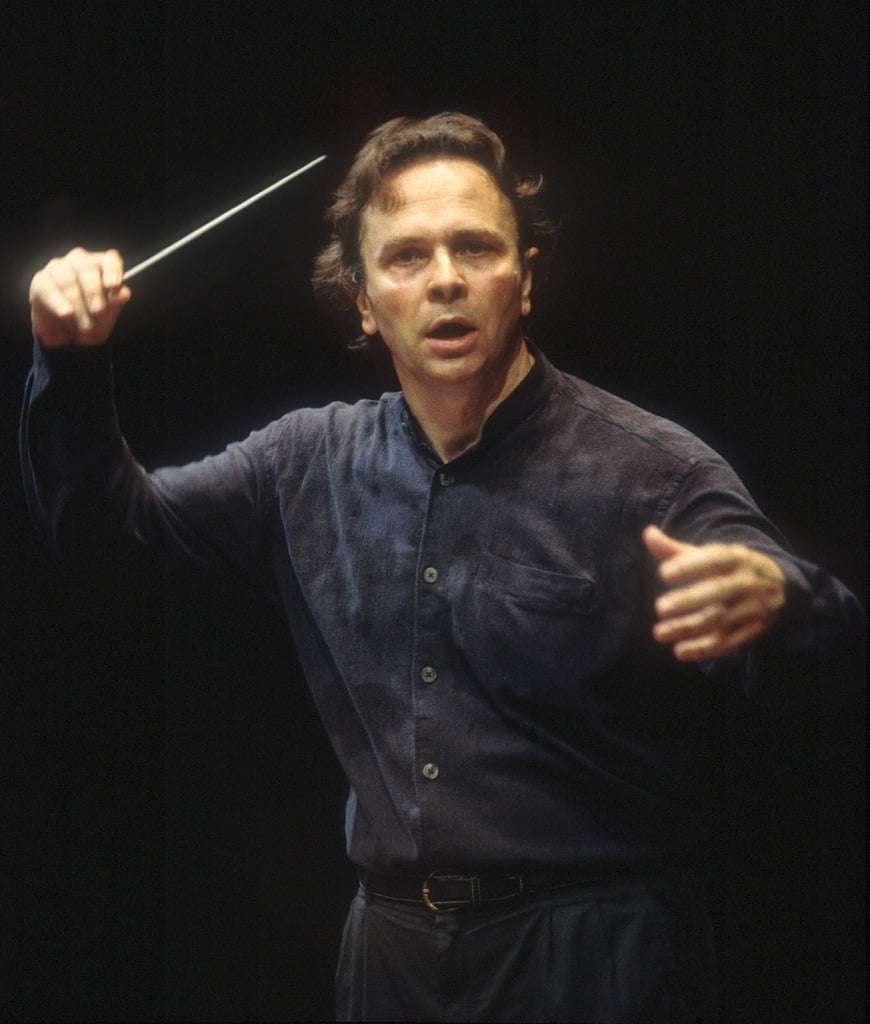 Musicians don’t always give the performances that they talk about. In an interview for the Proms programme, Mark Elder says he has no place for “comfortable opulence” as part of his conception of the ‘Eroica’ Symphony. Furthermore, “my work with the Orchestra of the Age of Enlightenment has profoundly influenced my approach to Beethoven.” There have been enough ultra-fast accounts with desiccated sound of this music, composed in 1803, almost to the point of disregarding the next 200 years as well as denying that such a great outpouring is adaptable to where it finds itself at any one time.

True, this Hallé/Elder account used vibrato minimally, but wasn’t too far up the pallor scale, and speeds were kept moving, especially in the first movement, which was certainly swift, but not rushed, for the notes still had meaning rather than conveying the empty sensation of having them merely banged into place. Indeed, Elder was not hidebound to ‘authentic’ learning, for this was a rather civilised and flexible rendition, quite lyrical. In fact, it could have hit harder and been fiercer (timpani – small and old – would have benefitted from being crisper and rattling more) and there were times when Elder cosseted the music, letting it breathe – all to the good though. There was also an appropriate edge and snarl to the Hallé’s make-up, and Elder’s growl as he bear-hugged the strings during the first-movement development was a corking moment. Overall, this Allegro con brio opener, with exposition repeat and without Hans von Bülow’s emendations, was convincingly paced – not fast for the sake of it – and superbly played, with pert rhythms, shapely phrases and in dynamic fashion, some shimmering pianissimos really holding the air. 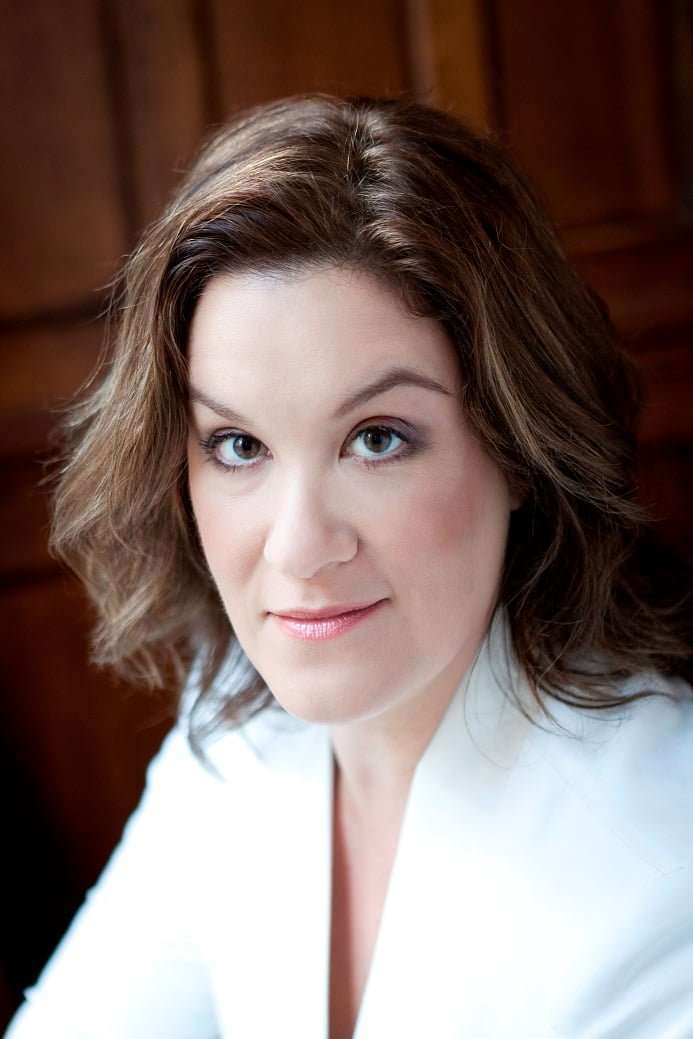 With the second-movement ‘Funeral March’, Elder’s dignified and deeply-felt approach reminded of Klemperer, a steady yet solemn tread, blest with wonderfully expressive oboe solos from Stéphane Rancourt, fortissimos flaring and Elder avoiding lurches. He gave the music freedom of speech, reflection and railing entwined, the piece progressing without dogma. Throughout the Symphony one welcomed Elder’s use of antiphonal violins. Whether having cellos and double basses also split added anything is another matter, these sections not dialoguing as do the two sections of violins. Only the centrally placed violas were left as a unit, but better to move on to the scherzo – here quicksilver, playful and ebullient, and with notable contrasts of volume, and with the three horn-players in the trio proving to be immaculate equestrians. The finale, with a spring-in-the-step country-dance and full apotheosising, brought the one miscalculation of the reading, four modern horns (one being a ‘bumper’) against the three valve-less jobs that Beethoven wrote for could only bring horn domination. And Elder’s deliberate tempo for the egalitarian coda was a surprise, yet it worked in context, for his interpretation was more ’21st-century’ than he might think while nodding gratefully to those aspects of ‘period’-performance that he has taken on board and here layered successfully into this outing for the ‘Eroica’ that, the horns ‘issue’ aside, was compelling, revealing and impressive.

The Prom had opened with some strangely sluggish Berlioz, Elder making a meal of its poetic aspects, and letting the final romp be subjugated by overloud brass, even if the grandiloquence rang true. Upping the ante was Elgar’s wonderful Sea Pictures song-cycle (completed in 1899) – stirring, soulful and picturesque – written as the Victorian era was coming to an end and Elgar was on the cusp of completing the remarkable The Dream of Gerontius. Tempos were certainly spacious, but this allowed Elder the opportunity to explore the possibilities of Elgar’s orchestration – some gong strokes were like waves hitting rocks and the RAH organ (ad lib I believe) brought a subterranean presence – and also support sensitively Alice Coote’s communicative painting of the words (some by Elizabeth Barrett Browning and some by Caroline Alice Roberts, Mrs Elgar, amongst others). Coote’s lustre and depth of tone and excellent enunciation, and her ear-grabbing understatement (yet she carried beautifully), made for a special and involving performance, delicate and eloquently turned in ‘Where Corals Lie’ and with pulsating determination in the ultimate song, ‘The Swimmer’. 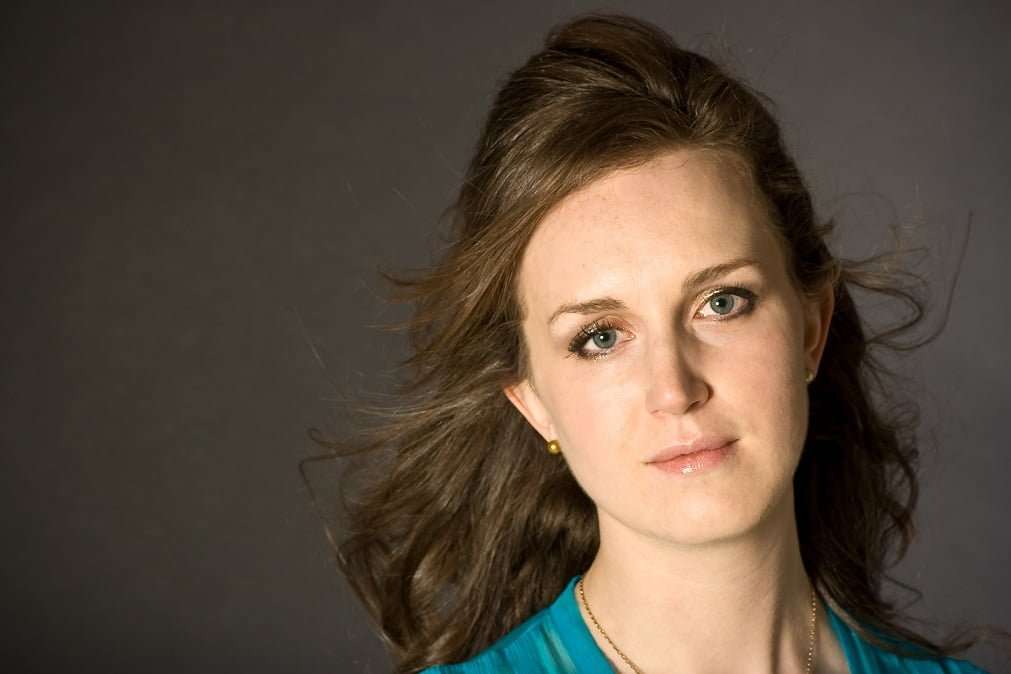 After the interval and before the ‘Eroica’, Helen Grime’s Near Midnight (2012), following Virga, confirmed her once again as a composer well-worth following. Currently the Hallé’s Associate Composer, Grime (born 1981) certainly conjures the hours of darkness, and owes to D. H. Lawrence’s poem, Week-night Service. Yet for all the enigmatic sounds and misty atmosphere of the opening, the 11-minute Near Midnight can be enjoyed in abstract terms, music that is active and teems with incident while compelling in the complexity of colour, rhythm and yearning expressiveness. Her deft handling of a large orchestra is also a joy in music that seems to resonate within itself, secrets enshrined therein, and may or may not have been influenced by Elliott Carter (although he came to mind) and maybe more so by Oliver Knussen. Whatever, Near Midnight is singularly impressive; expect this team’s recording of it on NMC next month.