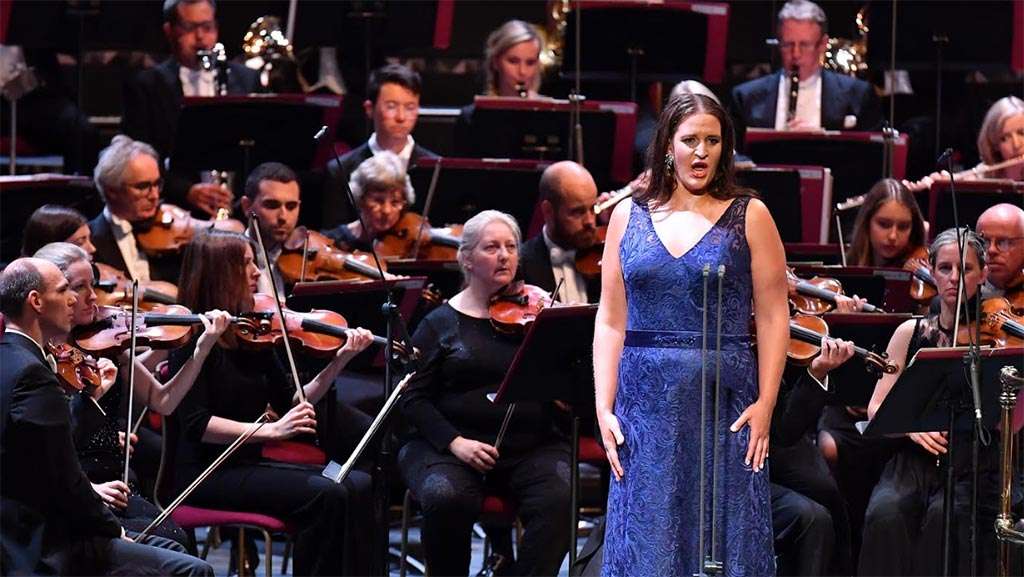 In 1870 Brahms was shown a score of a Haydn Divertimento and was impressed by the second movement, entitled ‘Chorale St. Antoni’, and it inspired him to write Variations on a Theme of Haydn, publishing it as an orchestral work and also as a reduction for two pianos. The identity of the composer of the Divertimento has come into question with no firm conclusion having been reached. Twenty years ago the great Haydn scholar H. C. Robbins Landon suggested that it might be Haydn’s pupil Ignaz Pleyel but later said that he was by no means certain. Brahms certainly thought the music was by Haydn and a couple of bars in the final section pay tribute to him by suggesting a thematic reference to the slow movement of Symphony 101 (Clock).

Esa-Pekka Salonen took a very lyrical view of the music from the off, merging the woodwinds together and phrasing in legato style. The strength of his interpretation lay in the even flow of the Variations; constant in tempo and sensitive in phrasing. There was richness to the sound with lower strings and timpani merging to give warm support. The final Passacaglia had a gentle grandeur.

The Four Songs, Opus 27, by Richard Strauss were composed in 1894 by the thirty-year-old Strauss as a wedding present for his wife, soprano Pauline de Ahna. The orchestration is masterly, but the colourful sounds never obstruct the vocal line, and gave Lise Davidsen the opportunity to reveal the superbly expressive quality of the middle range of her voice. So subtle is Strauss’s scoring that the voice almost becomes an orchestral instrument. ‘Morgen!’ was exquisitely sung supported by magically hushed playing, and the long silence before applause was a suitable tribute. Davidsen showed that she can also be forcefully dramatic, when, as an encore, she offered ‘Dich, teure Halle’ from Wagner’s Tannhäuser. 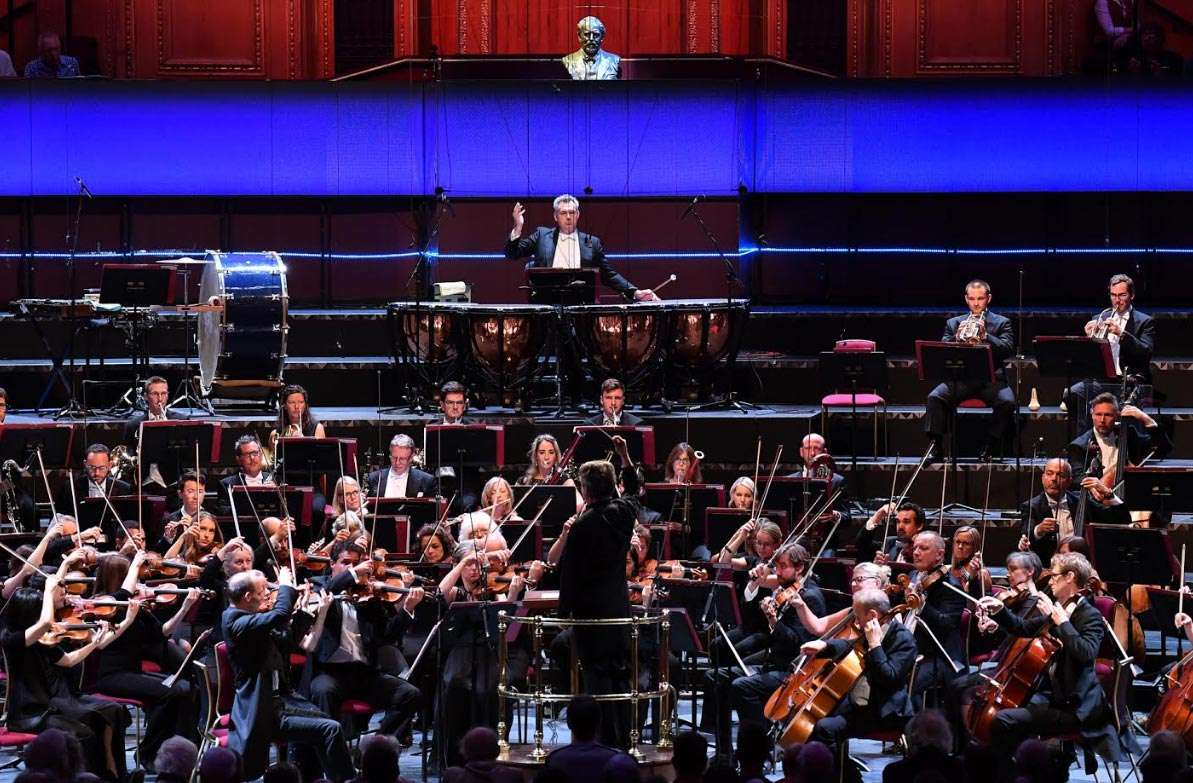 Salonen says that “Anton Bruckner was one of the main reasons why I decided to become a musician.” Certainly his devotion to the ‘Romantic’ Symphony (which first drew his attention to the composer) was evident in this performance in which the Philharmonia responded to his direction sympathetically and with immaculate precision, and required a re-start when someone in the audience started shouting and was ejected.

Salonen’s close affinity with the music was demonstrated in a personal way. There was a natural flow but there was also flexibility in the linking passages – typically a new idea would often be approached gradually. There were times when the strings played so quietly as to be on the verge of audibility, heightening the dramatic effect of Bruckner’s mysterious moments. This was so from the outset, when rather than emerging from shimmering strings, the horn gave the melody boldly (Diego Incertis Sánchez playing as beautifully the second time as he had the first), accompanied by violins playing at a mere whisper. This approach made for good contrast with the bold climaxes. There were also firmly blended basses and timpani; the drums were less positive than usual but one result of this was a noble, glowing coda to the first movement.

The march-like Andante quasi allegretto featured particularly expressive playing from violas but perhaps gentility was not really necessary at the close where the long timpani solo was only just to be heard. In the Scherzo Salonen did not employ his usual preference for an all-through pulse because after the first section he took Bruckner’s invitation to be somewhat slower rather too literally and the music became overly relaxed until the build-up to the main horn-led ‘hunting’ theme (the dogs had lost the scent and were wandering vaguely around). Attention was also paid to the individual nature of each particular of the Finale; this is not one of Bruckner’s tautest constructions but although it sounded as much a tone-poem as part of a Symphony, an impression of growing grandeur was achieved. Salonen did not seek to make all climaxes blaze vigorously but sensitively reserved the most forceful outbursts for passages of particular dramatic significance. This is a convincing way of presenting Bruckner’s majestic structure.