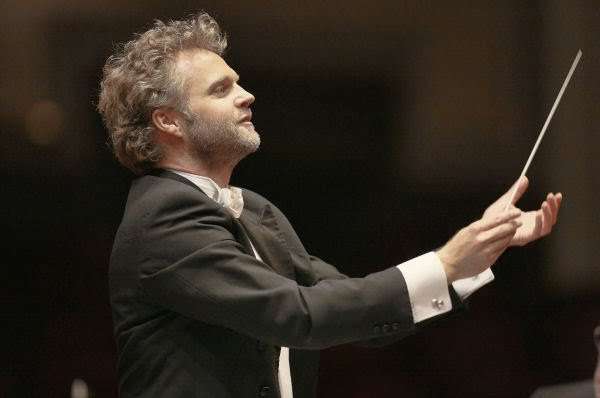 In an imaginative and satisfying Prom that contained nothing over-familiar yet had plenty of red meat, the BBC National Orchestra of Wales and its effortlessly authoritative conductor Thomas Søndergård gave glowing and (predominantly) rewarding performances.

Contrasted though they are in mood, the two Richard Strauss pieces were suffused with immediacy and enchantment. In Søndergård’s reading, the opening of Tod und Verklärung felt deliberately muted, like the dulling effect of a morphine shot, broken only by the sudden stab of pain that heralds the onset of the protagonist’s final distress. Unexpected thoughts of Elgar’s The Dream of Gerontius surfaced here, so persuasive were the agonies – “Proficiscere, anima Christiana” indeed. While the strings played with lushness and sheen, the brass and woodwinds were not always quite as happily on song and a couple of soloists experienced sour moments. 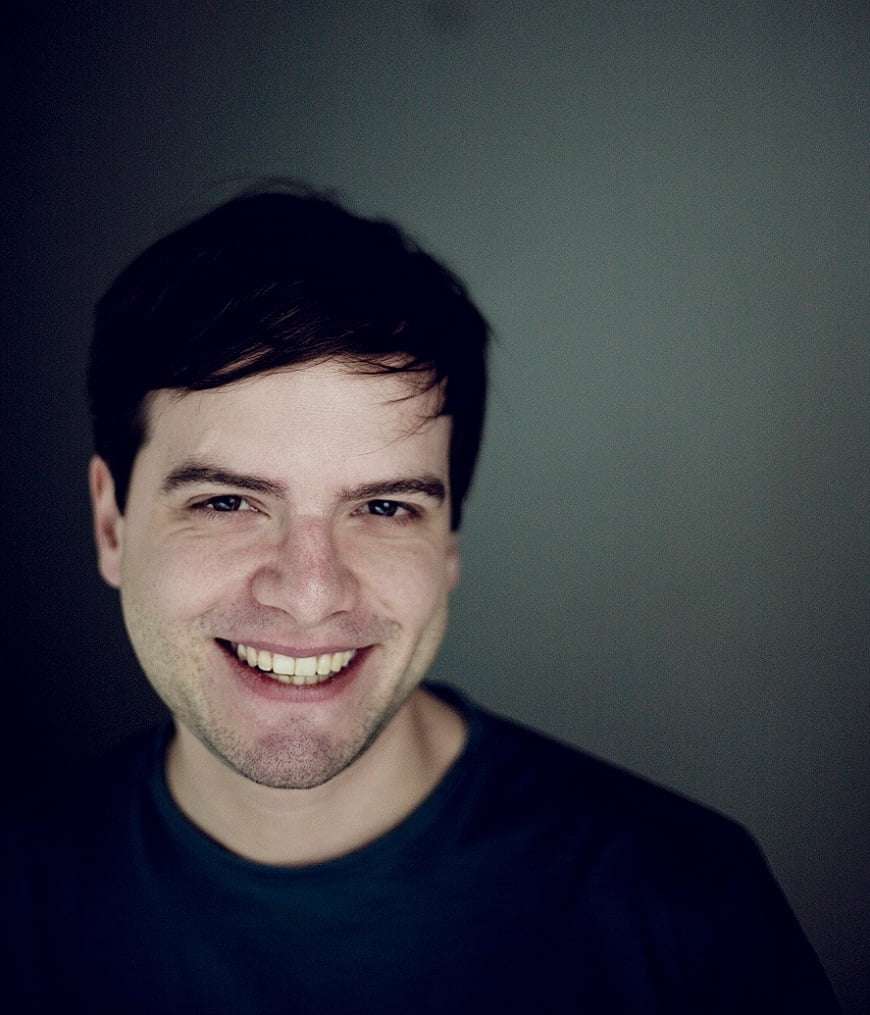 It fell to former BBC Radio 3 New Generation Artist Francesco Piemontesi to make a case for the 21-year-old Strauss’s showy Burleske. It’s an ungrateful piece whose outward bombast can too easily bury its musical interest (although Rudolf Serkin made it sound like Brahms in his recording) and Piemontesi was not entirely convincing. He had all the notes, certainly, but there was something of the drawing room about his account. It lacked swagger – the title, after all, implies vulgarity and humour – and he needed to find more loose-limbed energy in order to crack this score. Mozart’s Rondo fared better. Piemontesi touched the keys with a lightness that made his concert grand sound like a fortepiano and, while this resulted in a tendency to dynamic monotony, at least it was idiomatic and correct (and Piemontesi supplied the cadenzas). Søndergård accompanied in kind. Paradoxically it was Piemontesi’s encore, the Adagio cantabile (Variation XI) from the finale of the D major Sonata (K284) that best showcased his pianism: for an exquisite moment the Royal Albert Hall became an intimate salon.

It was a massive leap from there to the harrowing expanses of Carl Nielsen’s Fifth Symphony (1922). This is proper Albert Hall music: big ideas realised on an epic scale. There’s no official subtitle to the Fifth, but for want of a better description this is the ‘side-drum symphony’. To hear it once is to understand why. It is brilliantly dramatic stuff, both in its musical impact and its sense of theatre, and Søndergård’s distinguished performance moulded and projected the dark material with sustained tension. Right from the opening figure, a fiendishly oscillating minor-third from the violas, we were in the presence of incipient dread that turned to horror once the trio of snare-drum, cymbal and triangle began their unholy intrusion. The score’s hairpins made them sound for-all-the-world like enemy troops advancing and receding. A passage of lyrical repose, beautifully rendered by the strings, gave way to an even greater madness as the side-drum returned and smashed the place up. A few moments of suspect ensemble during the climactic tutti might almost have been intended amid the carnage. The distantly churning answer of a second drum pursuing its own all-consuming path was a closing coup de théâtre that could only make its proper mark in a venue of this size.

The Symphony’s second section offers redemption of a sort, at its heart two contrasting fugues that, after the preceding chaos, are almost restorative in their tightly-structured security. The first has a naive, almost nursery feel to it (albeit in a minor key, as in Mahler 1), while the second is quiet and cleansing with angular melodies on the high strings that almost prefigure late Shostakovich. Søndergård and his musicians were at their very best both here and throughout the upward journey towards bravado and affirmation.