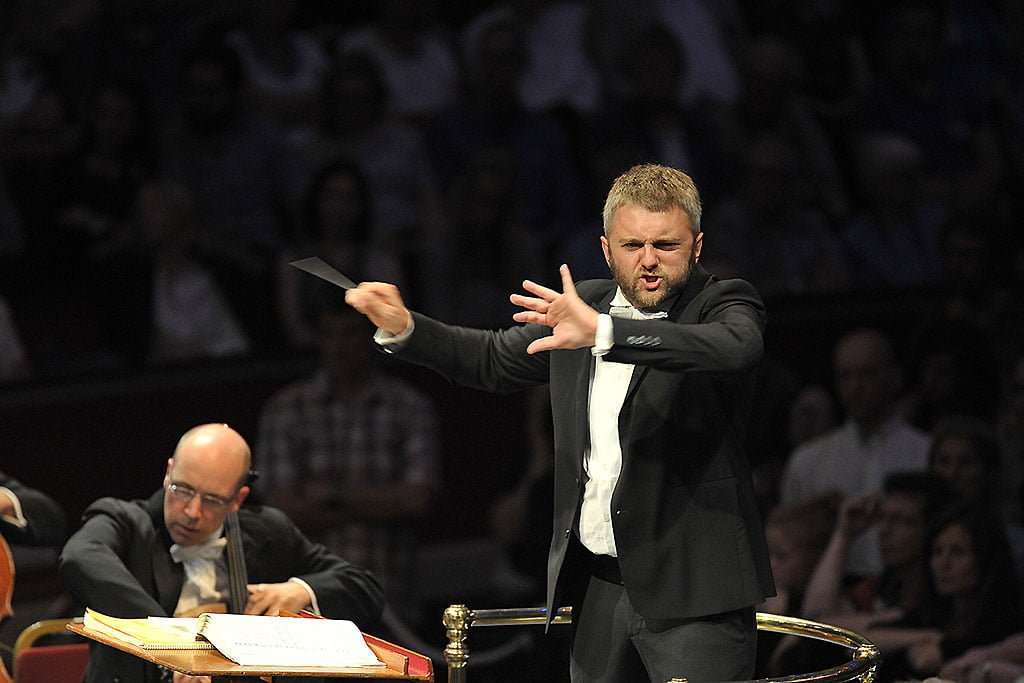 Whether or not planned as such, the programme of this Prom was conveniently unified by date – all three works being premiered, albeit with varying degrees of success, in 1945.

In the case of the ‘Four Sea Interludes’ that Benjamin Britten extracted from Peter Grimes, success of opera and suite went hand in hand. Certainly the latter, as much to do with the changing state of the main protagonist’s psyche as with the stated evocations, offers a fair idea of the wider drama. Kirill Karabits secured a vibrant response from the Bournemouth Symphony Orchestra – most persuasive in a plangent ‘Dawn’ and the surging introspection of ‘Moonlight’, though ensemble in ‘Sunday Morning’ was a little fallible at the outset, while the wracked calm near the close of ‘Storm’ felt too passive to provide ideal contrast with the aggression around it. 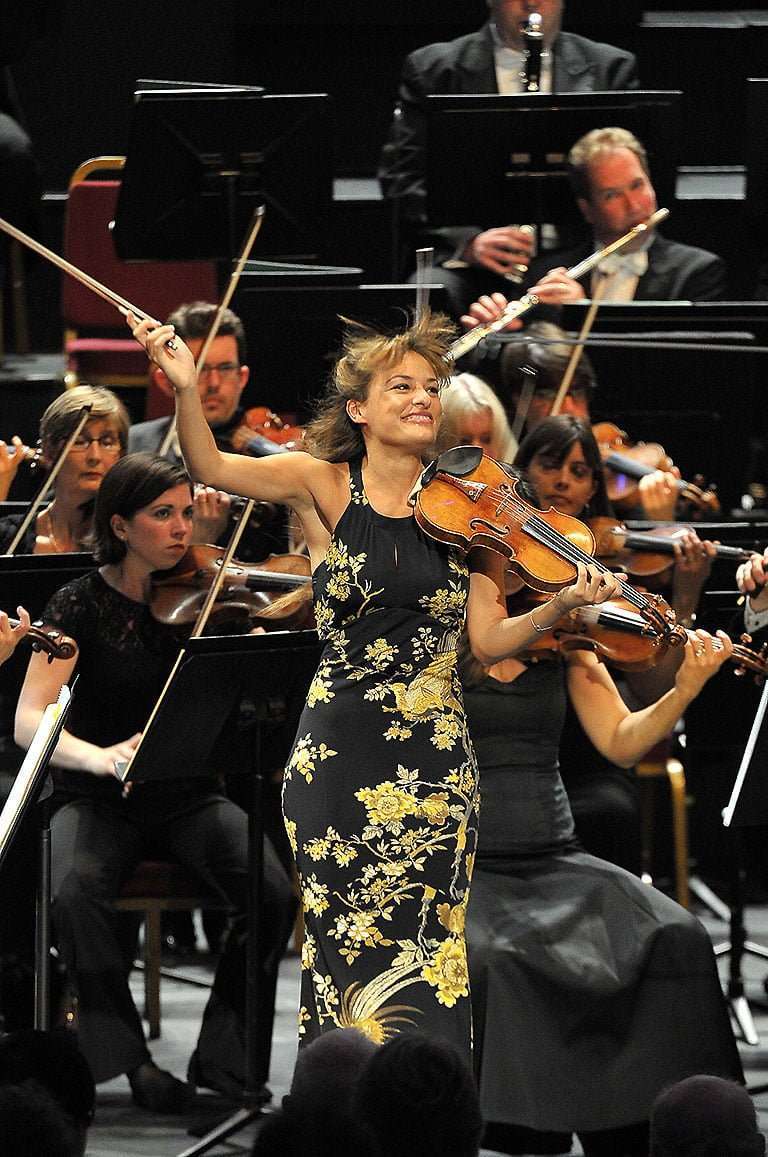 Whereas Britten sought a meaningful way forward for English opera, Erich Wolfgang Korngold was intent on reviving the late-Romantic tradition – though the compact formal proportions of his Violin Concerto assuredly avoid expressive overkill. Nicola Benedetti had the measure of the initial Moderato’s alternation of wistfulness and energy, with the central ‘Romance’ exuding a keen sentiment that never became cloying thanks, at least in part, to Karabits’s astute pacing and tonal balance. Nor did the finale lack panache, the soloist summoning some of her best playing in the rapt episode prior to the coda’s theatrical ‘curtain’, and no less effective in Franz Willems’s arrangement of ‘Marietta’s Lied’ from Korngold’s opera Die tote Stadt as a winsome encore.

Now in his sixth season as Chief Conductor of the Bournemouth Symphony, Karabits is also nearing completion of a Prokofiev cycle (for the Onyx label) as will doubtless be his defining statement with the Orchestra. There was much to admire in this Proms account of the Fifth Symphony: not least an opening movement whose Andante marking was pointedly sustained through an eventful development and on the heightened reprise of the main themes – its stark monumentality as palpably conveyed here as in a coda, the explosive force of whose closing bars was thrillingly brought off. After which, and cutting into clapping, the Scherzo initially seemed a little temperate – only hitting its stride in the bracing suavity of the Trio, with the resumption of the Scherzo not lacking impetus even if the final pages could have been more desperate still in their intensity.

Karabits then (rightly) imbued the Adagio with a fair degree of forward motion, strings given ample space to articulate the balletic main theme; the ensuing rhythmic idea lacked a degree of focus such that its resumption at the main climax sounded less than inevitable, though there was no doubting the eloquence towards the end of this movement as all anxieties are (if only in passing) transcended. Its pert introduction segueing directly into what preceded it, the finale unfolded with a sure sense of its gradual accumulation to a coda in which the earlier geniality takes on an altogether more sardonic cast – enhanced by a virtuosity not always to be heard in this most equivocal of perorations. No encore, although Karabits and the BSO had said all that needed to be said in what, for the most part, was an impressive performance.