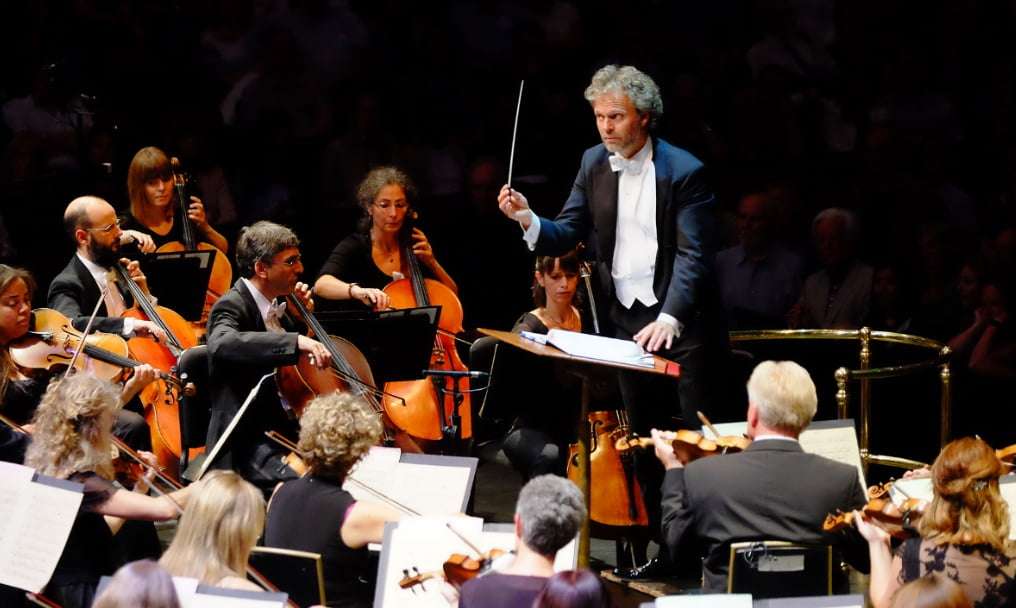 The earlier of this evening’s two Proms featured what may prove the most singular among this year’s commissions. Interesting, too, it should come from Malcolm Hayes – who, now in his mid-sixties, is better known as a (notably perceptive) writer on music than as a composer.

A Prom commission was well overdue and Hayes has responded with a Violin Concerto (2014) that does not reinvent the genre as draw on earlier models in the course of a work as recasts the relationship between soloist and orchestra in a strikingly original light.

Nor is there anything radical about an orchestra that, aside from an oboe d’amore and a percussion section with crotales, three triangles and piano, is comparable to the late Classical line-up of Beethoven or Schubert. What is radical is Hayes’s deployment of these forces – primarily as harmonic backdrop to violin-writing that is both continuous and continuously in flight (hence comparison to Vaughan Williams’s The Lark Ascending, which need otherwise not be taken literally), with dynamic levels giving rise to only the briefest of climaxes.

While a three-part format is discernible, the overriding impression is of a seamless unfolding – the violinist constantly at the forefront of music as resourceful in its handling of those initial motifs as in sustaining a rapt though eventful and subtly evolving atmosphere. 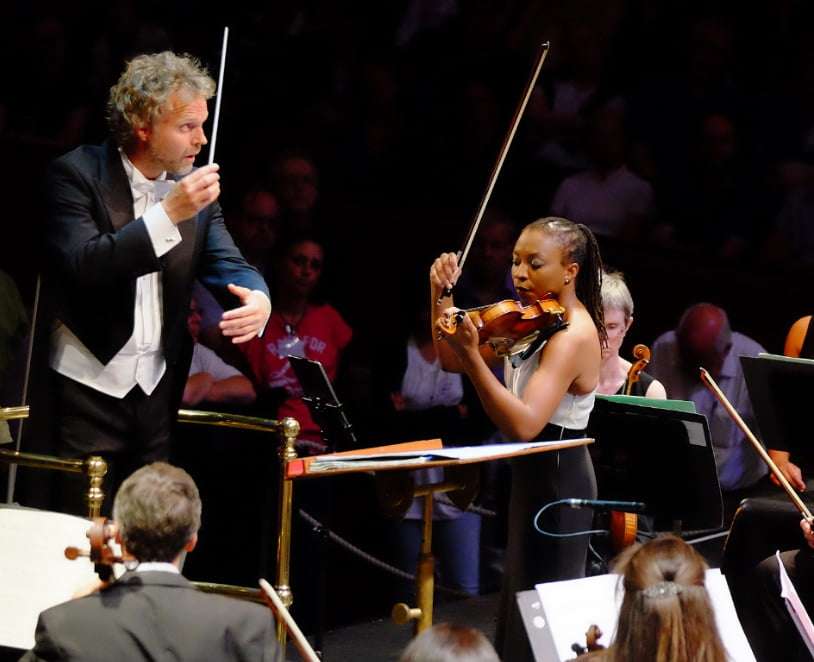 Such a piece depends on the commitment of its soloist for ensuring a successful realisation, and Tai Murray (playing from memory) had the measure of the often stratospheric writing where flawless intonation is a necessity. The BBC National Orchestra of Wales was similarly attentive in its restraint, and one looks forward to further hearings of this often-mesmeric piece. Presumably Hayes’s age does not rule out a portrait disc for the NMC label, on which Byzantium would make an admirable coupling.

Presumably, too, it was the not dissimilar orchestral requirements that prompted inclusion of Bartók’s Dance Suite (1923) beforehand. Thomas Søndergård steered a secure if slightly too portentous course through a piece whose celebratory origins (the 50th-anniversary of the union between Buda and Pest) enabled the composer to pursue a more direct synthesis of ‘art’ and ‘folk’ idioms. Best were the stealthy opening and the sensuous fourth sections; elsewhere, a greater dynamism and also a more unaffected approach to phrasing would have been welcome. 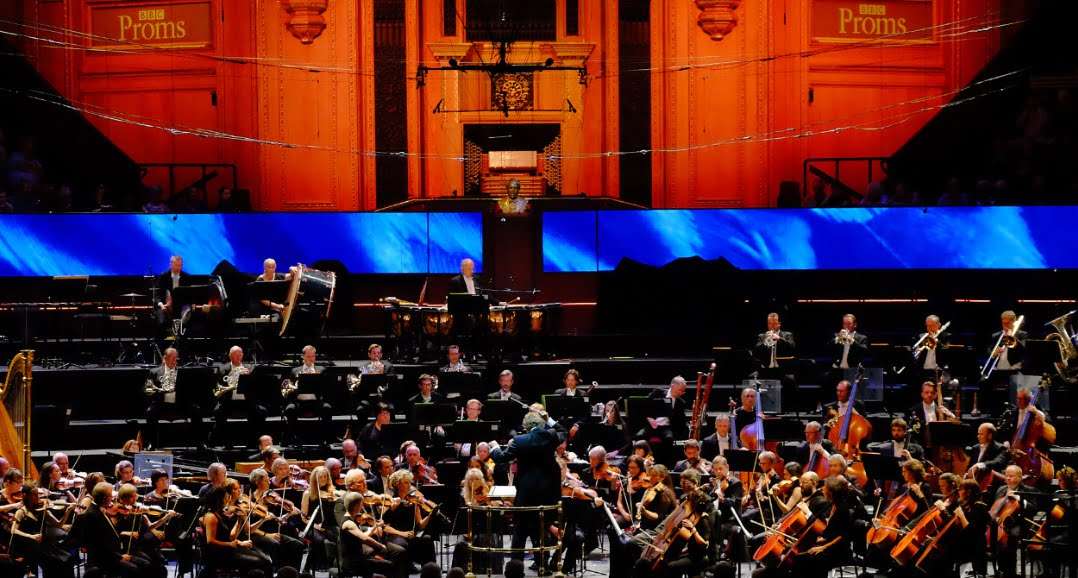 Such qualities were not absent from Dvořák’s Seventh Symphony (1885). Despite a rather inert start, the opening Allegro built a convincing momentum going into the climactic start of the reprise, and with the final tailing-off of activity well judged. The slow movement was even finer, Søndergård amply underlining that its main ideas only coalesce into melodies with the heartfelt closing stages, and if the furiant underpinning of the Scherzo was not always ideally precise there was no lack of impetus in these outer sections.

Come the Finale and Søndergård ensured steady yet remorseless progress through to a grandly fatalistic close. A pity the horns were often at less than their collective best, though that only undermined in passing what was a convincing account of this still underestimated Symphony.