About three years ago, my friend and manager, Susie McLeod encouraged me to come up with a suitable and sizeable project to mark my suitably sizeable 60th birthday. 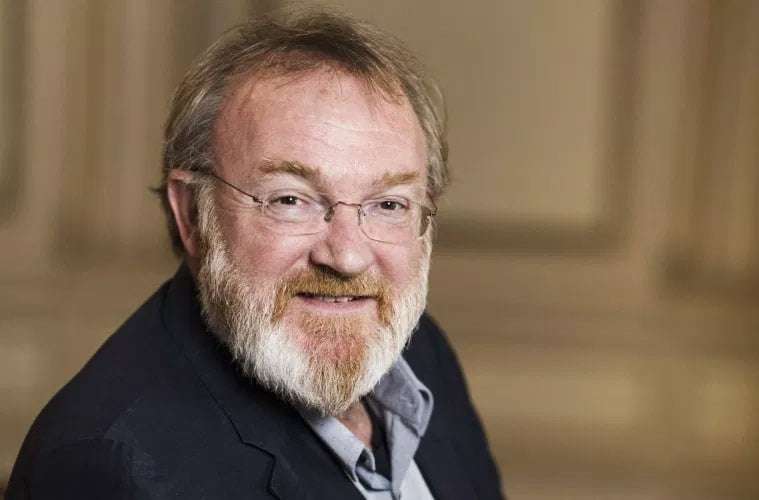 Having conducted hundreds of premieres, and having a passion for English music, I decided to commission a new set of “Enigma Variations”!! Risky, I know, but perhaps worth a try…

So, a “Theme” was gifted to me, and I then asked fourteen composer friends and colleagues to join me in this adventure. And I was very clear with each composer that I would take a strong editorial role in the creation of the new piece. Knowing each composer’s style and personality as I do, I decided which of the original Enigma Variations each composer would model their new composition on.

By taking this approach, my hope was that the Elgar structural template would allow for sufficient variety of mood, colour, tempo and character.

Also, crucially, I was pretty firm that each composer should not exceed the duration of their Elgar Variation!

Today [July 25] the BBC Scottish SO and I had a preliminary rehearsal of “Pictured Within”, and, I think it is fair to say that we were not disappointed! Each composer has responded, in a very individual way, and inspired by the Theme and the wonderful Elgar original, contributed to what is much more than a mere snapshot of fifteen living composers’ work.

I hope music lovers will agree when they hear the new piece, that the risk was well worth taking, and be as impressed as I am by the quality, originality and variety of music being written by today’s composers.