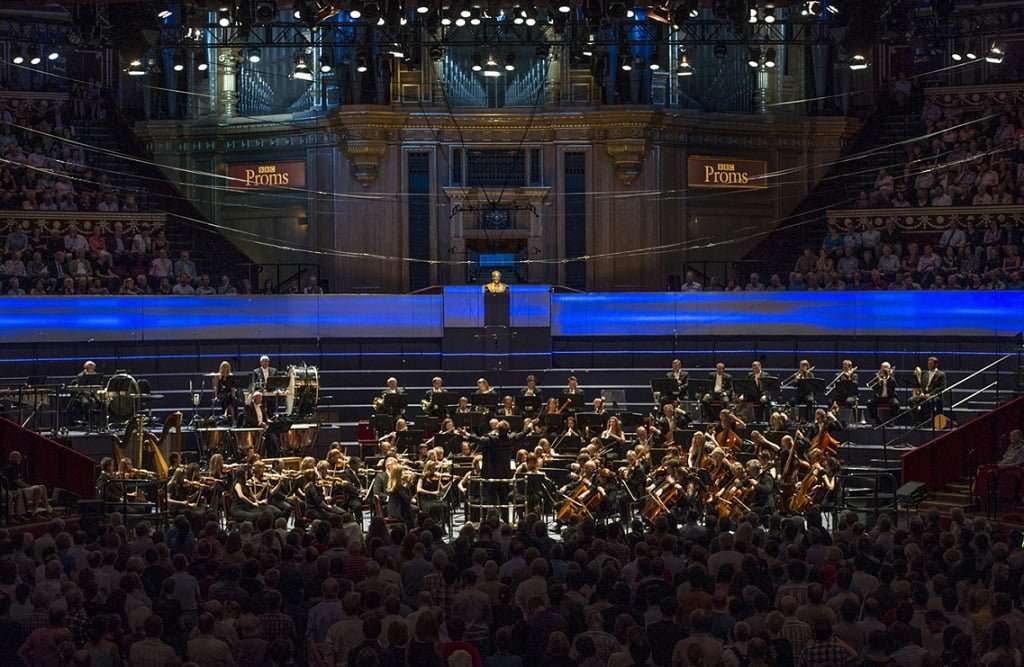 An oddly arranged yet absorbing programme of English music – the first half opening and closing with Ralph Vaughan Williams ‘favourites’. That the Overture to his incidental music for Aristophanes’s The Wasps (1909) is less often heard than was the case is owing to the low profile of the ‘overture’ as a genre in today’s concerts. Sakari Oramo accordingly made the most of its lithe ebullience, while the BBC Symphony Orchestra’s strings projected without over-milking the expressive fervour of the ‘big tune’ that is among the composer’s most captivating melodies.

Eleven years after she played it at her Proms debut, Janine Jansen again gave us The Lark Ascending (1914) – bringing subtlety as well as yearning to music whose evoking of George Meredith’s verse can too easily verge on the cloying, while Oramo (who may have given the piece in his 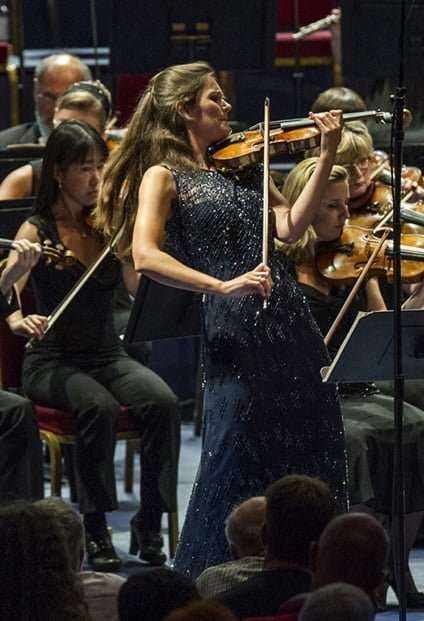 guise as violinist?) judged the orchestral dynamics to perfection: what emerged was not a concerto manqué but a concertante work with violin as ‘first among equals’. Easy to understand why The Lark has latterly become so ubiquitous when rendered as sensitively as this.

Between these pieces came a rare revival for William Alwyn’s 40-minute First Symphony (1949), the first in a tetralogy of such works that its composer (1905-85) created over the ensuing decade and one whose content is therefore more to do with beginnings and continuations than culminations and conclusions. It was this ‘provisional’ aspect that came through especially strongly in the present account, not least the long-breathed eloquence of an initial Adagio whose relatively brief span of more energetic music is accentuated in the ensuing scherzo; the suavity of its trio section opening-out into the emotional breadth – shot-through with ambivalence – of the slow movement; the closing Allegro duly combining the thematic strands with an unforced sense of culmination such as makes it among the more formally successful finales of its era.

Was it unfamiliarity, then, that led to the rather muted audience reaction, or something related more directly to the piece itself? Certainly Alwyn’s overhaul of symphonic form is less radical than he might have imagined, with the fluent if unmemorable nature of its themes placing too great an emphasis on the elaboration of a design which, satisfying in its overall cohesion, is hardly revelatory in its greater impact. Oramo sounded convinced by the work’s merits, even so, and drew a committed response from the BBCSO (Alwyn exacting in his demands on solo woodwinds and brass, these musicians responding with alacrity). Those with an aversion to mid-twentieth-century British Symphonies (or for whom this music lacks the right extra-musical credentials) will have remained unconvinced: others will have felt this occasional revival to be justified. 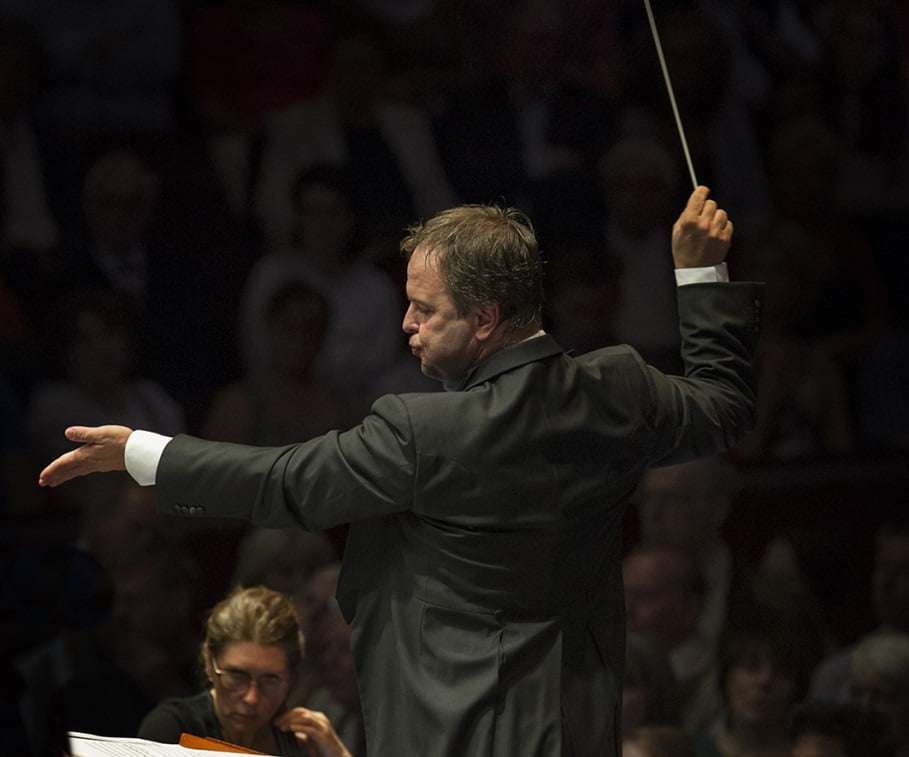 After the interval, this audience was audibly more engaged in Job: A Masque for Dancing (1930) – and I don’t just mean the amount of coughing. A lifelong agnostic, Vaughan Williams is among the spiritually most probing of twentieth-century composers. Somewhere between the concrete representation of his operas and abstraction of (most of) his symphonies Job embodies those salient qualities as dominate his music over the ensuing decade: not least the imaginative freedom with which the orchestra depicts Job’s ordeal in the test of endurance played out between God and Satan.

Oramo reaffirmed his credentials in Vaughan Williams (he had conducted Job with the CBSO in December 2001) with an unerringly paced and lucid account of what can often feel a sectional, even disjunctive piece. Not that its balletic origin was played down, rather the clearly-defined motifs that provide overall coherence were set within the context of a score rich in incident and illustrative detail. The beatific calm of the ’Introduction’; the tensile angularity of ’Satan’s Dance of Triumph’; the wheedling nature of ’Dance of Job’s comforters’, with a bewitching alto-saxophone contribution from Martin Robertson; the apocalyptic ’Vision of Satan’ as he occupies God’s throne, with the organ making its presence felt in no uncertain terms; the ravishing dance of Elihu, its violin solo elegantly played by Clio Gould; Satan’s vanquishing prior to a triumphal ‘Galliard of the Sons of the Morning’ – less foursquare rhythmically than it so often is, and with Vaughan Williams’s contrapuntal dexterity in impressive evidence at its climax; then an ‘Epilogue’ whose benediction steals across the music, thence to recede regretfully into a long-held nothingness.

These then were the highpoints of a reading that lacked nothing in visionary intensity to result in a memorable interpretation. Oramo has been steadfast in championing the widest range of British music, and one trusts that the Proms will remain a platform for such advocacy.