“Straddling the boundaries of jazz, pop and rock, Jamie Cullum returns for another Late Night Prom after his sell-out appearance in 2010. This time, backed by the Roundhouse Choir and Heritage Orchestra, he offers his own take on a collection of pop songs, in the spirit of The Song Society – Cullum’s project to create fast and loose covers of favourite tracks. He brings the same approach of new discovery both to his use of the wide array of instruments available and to exploring the distinctive space of the Royal Albert Hall.” [BBC Proms website] 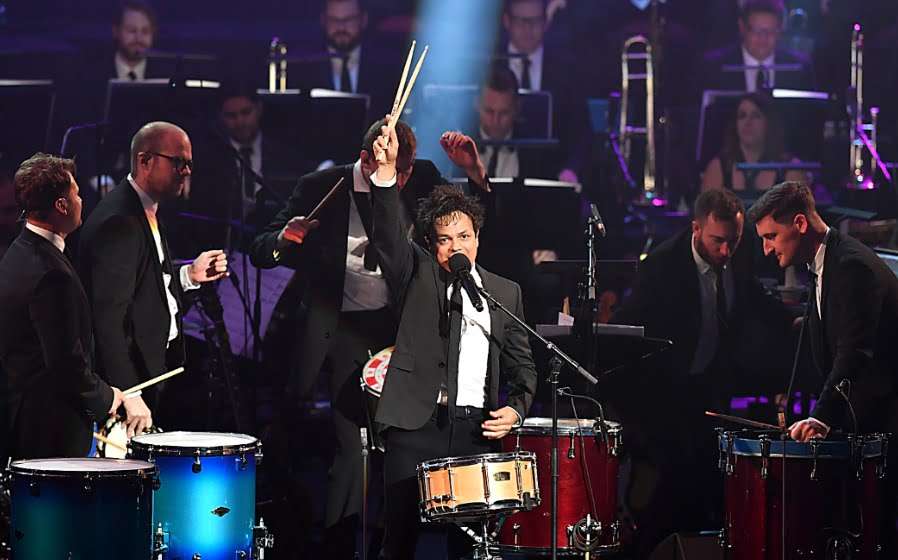 Six years on from his debut at these concerts, Jamie Cullum returned to the Proms for this late-night event which played to his strengths as pianist, singer, songwriter and all-round entertainer. Accompanying him, now as then, was the Heritage Orchestra and Jules Buckley; an outfit as flexible in line-up as it is versatile in musical scope, and hence an ideal ‘backing band’ for Cullum to range freely across those jazz, blues, swing and straight-ahead pop idioms – in a mix afforded its unity by apposite arrangements from Tom Richards.

Kicking off with the soulful yearning of Louis Armstrong’s ‘Do You Know What It Is To Miss New Orleans’, with the sparest of piano accompaniments, Cullum then headed to the organ console where the Remi Harris Trio was on hand for an earthy take on Burton Lane’s ‘Old Devil Moon’, then returned to the stage for a drum-dominated version of his own ‘The Same Things’. Cullum’s new number ‘Life Is Grey’ casts a fond look to better times and was enhanced by an understated contribution from the Roundhouse Choir, while Stan H. Stept’s ‘Comes Love’ was treated to a full-on arrangement with the Heritage Orchestra coming into its own. 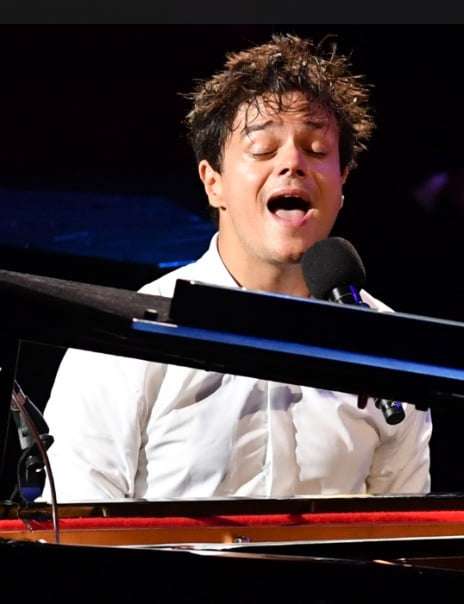 Next up was ‘Good Morning Heartache’, a standard immortalised by Billie Holiday and featuring Eska (a beneficiary of the BBC Introducing scheme Cullum has promoted so assiduously on his Radio 2 show) in suitably plaintive duet. Contrast was provided by Cullum’s own ‘Edge Of Something’, an appropriately widescreen song for a James Bond film yet to be made – and who having heard this would ever doubt that Cullum was not ideally placed to pen such a number.

One of the most remarkable aspects of a Cullum show is just how much variety he draws out of his arrangements (and arrangers). Thus Cole Porter’s ‘Love For Sale’ was given a drastic overhaul with the aid of the trumpet, saxophones and drums that is Dakhla Brass and a brief interjection from Coco that offered proof, if such were needed, that rap rarely – if ever – works outside of its immediate context. Cullum returned to the piano for a touching rendition of his ‘I Think I Love’, its poise a telling foil to the intricate reworking of ‘I Can’t Feel My Face’ by The Weekend – here replete with an improvised postlude expounded in real-time by orchestra and audience. 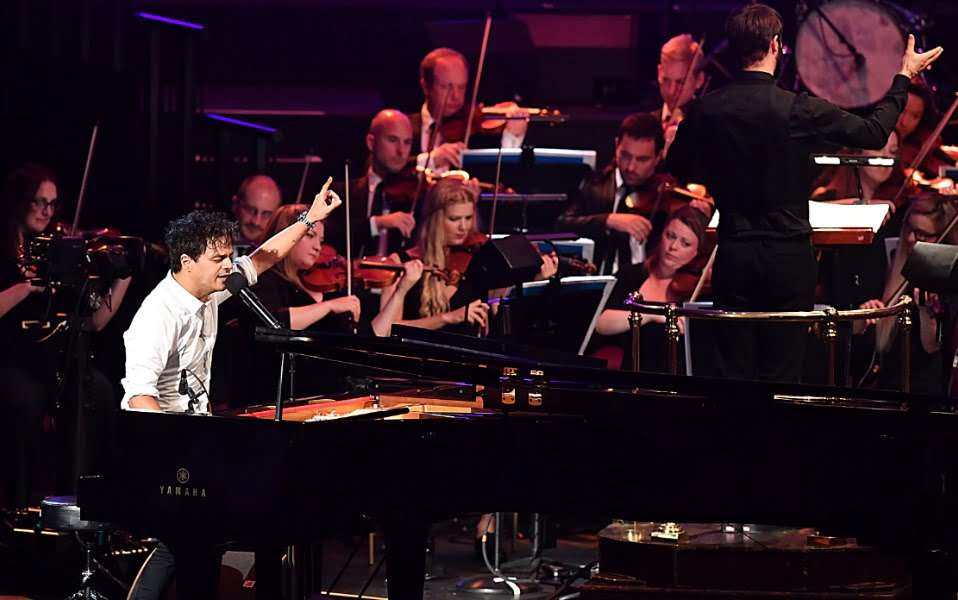 Nor was there any let-up in pizzazz when Cullum unleashed a high-octane rethink of his ‘When I Get Famous’, as ironic but never cynical self-portrait as could be imagined. Eska then returned for Cullum’s latest take on Brian Wilson’s ‘God Only Knows’, the number he evidently considers the greatest song of all time but which failed to deliver its magic for all the keen ingenuity of this choral and orchestral arrangement.

That took care of the advertised set, but Cullum always leaves his audience wanting more, and duly obliged with the swing of Porter’s ‘I Get A Kick Out Of You’ in an arrangement which seemed to find a place for almost all of those present. The closing item brought the gentlest of conclusions: one of Cullum’s most recent numbers, ‘Dream My Girls’ is a tribute to his two young daughters, but what might have come across as mawkish emerged with real pathos thanks to a sensitive backing from piano and strings.