Webern
Five Pieces for Orchestra, Op.10
Mahler
Symphony No.10 in F-sharp – I: Adagio
Wagner
Die Walküre – the first day of Der Ring des Nibelungen to a libretto by the composer – Act I [sung in German] 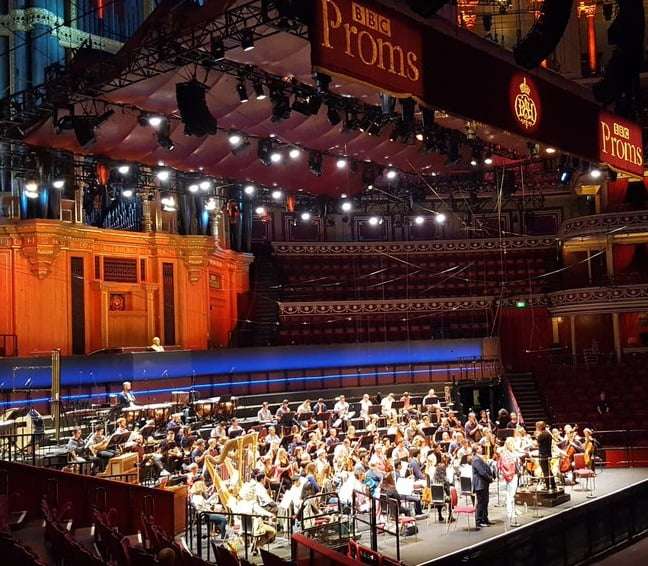 The Philharmonia Orchestra’s Prom opened with Webern, world-in-a-grain-of-sand music that looked back over the composer’s shoulder, as though wondering how it was ever possible that he and Mahler were in direct descent from Wagner. History says it is so, but it takes a concert such as this and a conductor such as Esa-Pekka Salonen with his refined judgment to marvel at the process of transformation.

Webern’s Five Pieces, Opus 10, may not have the added tautness of serialism, but their brevity is as potent as the longest Mahler Symphony or Wagner opera. Instruments such as mandolin, glockenspiel and harmonium and an array of percussion, all present in the Mahler arsenal, now generate flickers of sound, ghostly allusions and faint echoes. Webern’s directions – zart, fliessend, ruhig, äusserst (tender, flowing, calm, extremely) – were taken to heart by Salonen, who honoured all the detail of timbre, dynamics and fragmentation with utmost fidelity and authority. Radical as it still sounds, this is music haunted by late-romantic glory.

Applause would have wrecked such recessed delicacy, so Salonen let the Adagio of Mahler 10 steal unannounced out of the Webern. The effect of the violas’ opening pallid monody was overwhelming, and Salonen made a point of turning the volume down and drawing as much instrumental separation from the now-full orchestra as possible, as though reluctant to leave Webern’s secrecy. Gradually he increased the pressure and made way for a fuller sound, but even the quasi-dance episodes only gave an illusion of activity. The brass – horns and trumpets in particular – eventually emerged into comprehensive expression, but it wasn’t until Mahler’s pile-up of fortissimos that the music drifted into anything like inclusive exposure. The Philharmonia played beautifully for Salonen, making much of Mahler’s hairsbreadth turns from exhaustion to urgency. 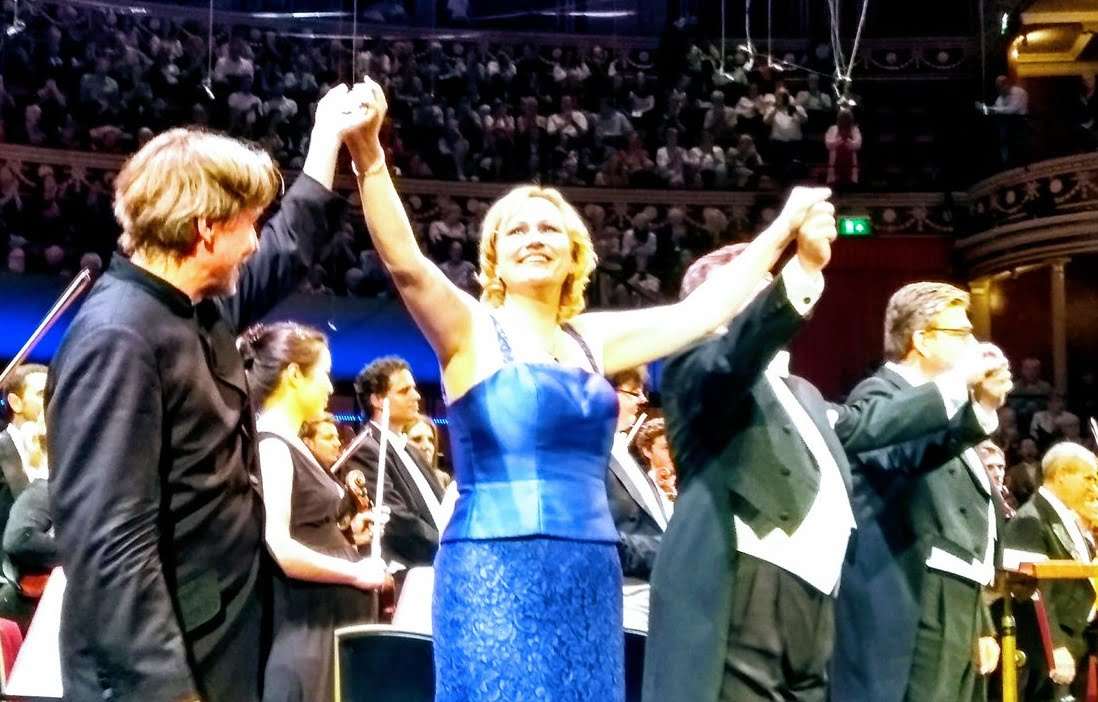 Salonen gave the impression of letting the first Act of Die Walküre play itself, but in fact he was maintaining the most intimate rapport with the singers and coaxing ideally responsive and ardent response from the Philharmonia. Anja Kampe’s Sieglinde carried the evening in her long arc from misery to white-hot passion in some glorious, generous singing. There may have been a couple of pitch slips, but the passage to her top voice was thrilling, as was her transition from veiled vocal glow to Albert Hall-filling gleam in the love music. Robert Dean Smith isn’t the most impetuous Heldentenor, and he has a narrow volume width. His Siegmund, though, relaxed under Kampe’s irresistible force, never makes an ugly sound, and there was much grace and clarity in his singing. He was possibly self-indulgent with his extended hold on his “Wälse” cries, but his scene one narration and scene three ‘Winterstürme’ built well, and his Nothung heroism was convincing. Franz-Josef Selig was a splendid, baleful Hunding, accompanied by some equally dark Wagner tubas. The singers performed from memory.