Not your usual concatenation of random classics though Thomas Dausgaard might perhaps have considered giving us Brian Newbould’s completion of the Schubert. 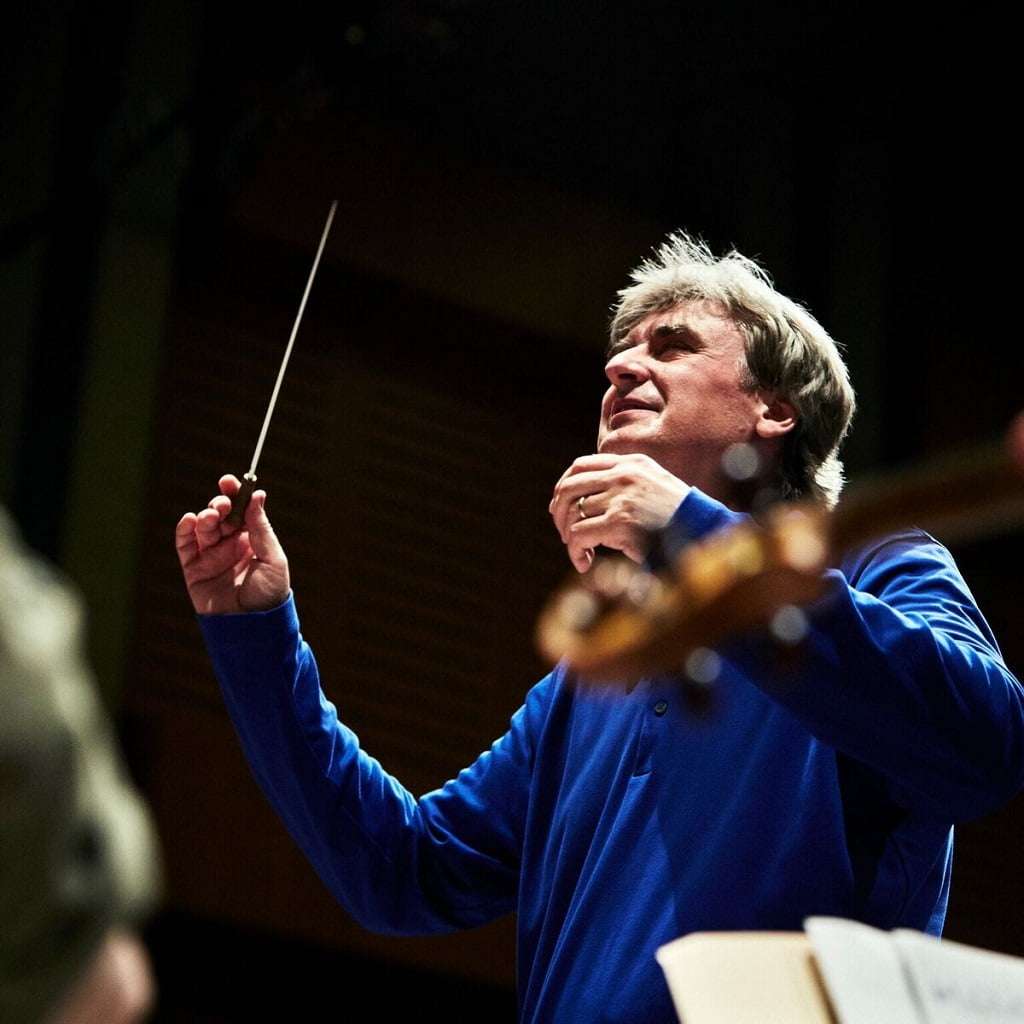 Making his first Proms appearance as chief conductor of the BBC Scottish Symphony Orchestra, the underrated Danish maestro was playing to his strengths with two scores he has recorded commercially. While neither work is a stranger to the Proms, they don’t usually sound quite like this. Both were given with a rare, possibly unique combination of refinement, virility and drive. If the ‘Unfinished’ received the kind of quick-fire interpretation arguably best suited to smaller forces in smaller rooms, the Mahler/Cooke was outstanding by any standards.

Whether Dausgaard’s anti-funereal rethink was consistent with Schubert’s notion of Allegro moderato is anyone’s guess. Yet somehow his immoderate first movement, over almost before it had begun despite the presence of the exposition repeat, rarely sounded rushed. With violins antiphonally placed and string vibrato rationed rather than eliminated, there was not a trace of routine in the orchestral response. Remarkably in this over-reverberant Hall, detail emerged with clarity even in the troubled swirl of the development. The conductor has previously experimented with allocating the second subject to a lone cello but we were spared that. The Andante was predictably somewhat de-romanticized, its more explosive episodes a mite under-egged. Still this was fascinating stuff with none of the expressive parsimony that characterises so many performances concerned to present such scores within a Classical as opposed to a Romantic world view. Every phrase sounded freshly minted.

Following the interval, the Mahler was simply magnificent, the orchestra playing out of its collective skin with voluble climaxes and profound pianissimos equally assured and some sensational, immaculately prepared work from clarinet and trumpet. As principal flute, Charlotte Ashton had the most crucial role of all and her pristine solo in the Finale was surely as moving as any previously heard in this venue. And it has heard many.

Otherwise slow to embrace Mahler as staple repertoire, the Proms has done well by the Tenth and Deryck Cooke’s performing version in particular. Indeed his realisation has now received as many performances as the opening Adagio alone, starting in the 1964 season with the first public unveiling by Berthold Goldschmidt and the LSO. Not that any two renditions are ever quite the same. The Tenth has gone through various editorial rethinks. In 2009 Riccardo Chailly and the Leipzig Gewandhaus Orchestra were disappointingly tentative in a reading whose departures included a re-imagined transition to the Finale in which the funereal drumbeats were prefaced with extra grace-notes as if to simulate a tattoo. Dausgaard gave us loud sepulchral thwacks of the kind favoured by the young Simon Rattle, amusingly contradicting Stephen Johnson’s programme note which promised “muffled drum strokes” – the editorial team chose to ignore warnings! 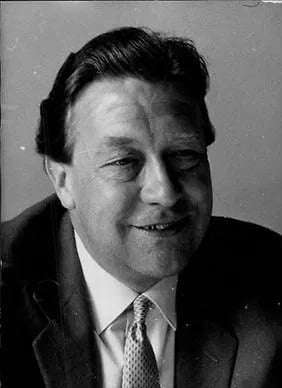 Right from the start of the opening Adagio the viola section displayed rare unanimity notwithstanding a welter of coughing and noises-off. Dausgaard’s view of this music is at once ‘cleaner’ and more turbulent and propulsive than most, a switchback ride between contrasting elements, embracing almost expressionless torpor, passionate bloom and even puckish humour. The text itself seemed orthodox, preferring Cooke’s bassoon to Rattle’s bass-clarinet in one passage in which the counterpoint is the editor’s, rather than the composer’s (from bar 162 of the Adagio) and including the cymbal crash that heralds the close of the first Scherzo.

The conductor’s passionate but unsentimental temperament was much in evidence in the second and fourth movements, both pressurized and Hindemith-urban with only the quieter passages offering visionary, rural repose. Between them, the pivotal ‘Purgatorio’ was realised with extraordinary dexterity and flair. Dausgaard also managed a wonderfully clear and clean winding-down towards the final movement. Where some conductors try to compensate for the relative weakness of its agitated central portion, he went for an altogether lighter, deliberately jerky style of articulation. No lack of power though at the return of the Adagio’s piled-up break-down chord, played without percussive reinforcement. And no lack of passion in the concluding declaration of love, though even here the conductor was inclined to push forward, not relaxing until the final sigh. For once the score seemed like an unbroken arch.

The Hall was commendably full, which meant that there was little chance we would be spared inappropriate clapping between movements. Dausgaard’s clear body movements to that effect were ignored by the Saturday-night tourist crowd. Some kind of egg-timer rang out at one point and there were the usual intrusions of cascading plastic beakers and larger crashes to add to the drum beats of Mahler’s funeral cortege. Still, it is only fair to record a rapt attentiveness in the Arena and, at the close, a semi-standing ovation from discerning patrons. The BBC Scottish Symphony never sounded better.