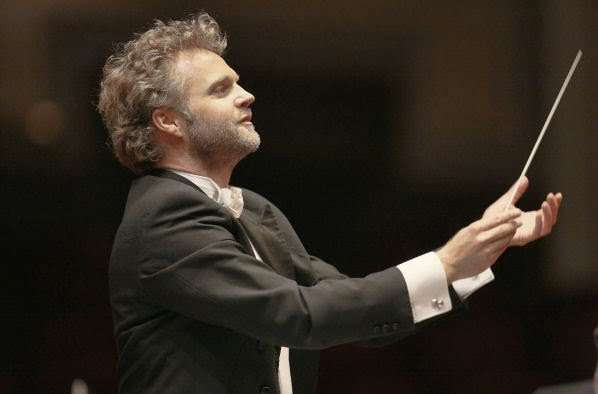 The juxtaposition of Webern’s Passacaglia with Brahms’s example (the Finale of Symphony 4) has been promulgated at the Proms at least twice before – from the CBSO and Sakari Oramo (2006) and then with the Vienna Philharmonic and Zubin Mehta – if not so closely bound; previously there were separating works.

Heard adjacently, but I wonder if Thomas Søndergård thought of linking straight into the Brahms, is to hear music written just over twenty years apart, Brahms in 1885 consolidating his classicism and Webern in 1908, finally with an Opus 1 to his satisfaction (he had rejected other pieces for this honour, including Im Sommerwind), and on the verge of refining and economising his art. 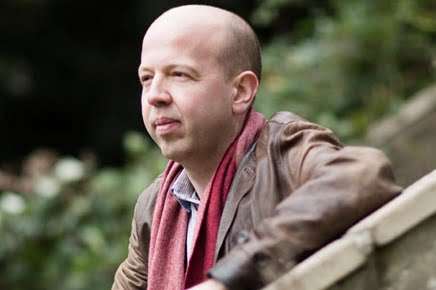 Søndergård begun the Webern with eight barely audible pizzicatos that grabbed the attention, but the reading overall, despite integrating fluidity and rigour, was also tension-less, only coming to life in climaxes that were crudely projected. The Brahms was viewed at arm’s-length by Søndergård. He engaged with the Symphony’s abstract and absolute qualities, less so to its passion, and although with aerated textures, smudges in the playing suggested tiredness (BBCNOW also played the previous night’s Prom 35, an equally demanding and totally different programme). Søndergård’s tempo for the second-movement Andante moderato was on the sluggish side, if with some eloquence, and the Scherzo was too swift and stiff, with barely a suggestion of Brahms’s giocoso marking. Best was the Bach-inspired Finale, Søndergård bringing gravitas and exactitude to it, and embracing a flute solo of finesse from Matthew Featherstone and a sensitive contribution from the three trombonists, before the forthright coda brought a sense of musical if not emotional resolution, for here Brahms’s troubled spirit is not outwitted by his sovereign creative genius.

The concert had opened with William Walton’s scintillating and seductive Partita (1957) written for George Szell and the Cleveland Orchestra. I sometimes wonder if Walton looked to Roussel’s Suite in F (1926) as a guide for design purposes, for there are similarities in structure and gesture, but the music is inimitably Walton’s own, and is marvellous stuff. Baroque in titling and in movement descriptions Partita may be, yet it is timeless-modern in expression, music to revel in for its brilliant, maddeningly memorable, invention that is underpinned by technical bravura. 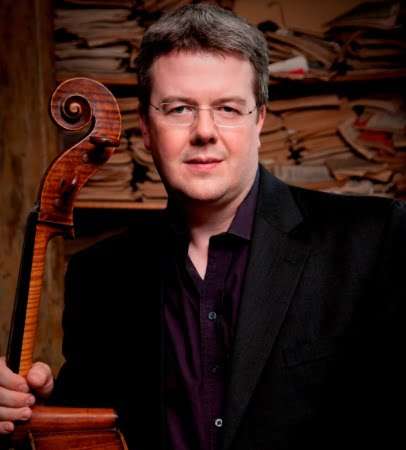 It had a decent run-out under Søndergård, certainly in the first movement (‘Toccata’), played deftly even if Walton’s complex detailing was not always pristine. The ‘Pastorale siciliana’, opening with curvy lines for intertwining viola and oboe, dragged and became prosaic, while the final ‘Giga burlesca’ was cautious in tempo, the cheeky trumpet tune (which reappears on horn) too-well-heeled rather than being a street urchin. This is music with a sense of fun, a twinkle in the eye, which was subdued here … but, to compound things, Szell and his Clevelanders made a breathtaking recording of Partita (CBS, now Sony Classical) that has been spoiling it for everybody else for fifty-plus years; supreme musicianship and effortless virtuosity wrapped as one.

Huw Watkins’s Cello Concerto is hot off the press. It is written for his brother Paul – they are a notable cello-and-piano duo – and is nominally designed as slow-fast-slow, save that each movement is changeable without being volatile. It’s a very agreeable piece, often poignant and enigmatic, the faster music scurrying with purpose. The scoring calls for a classical-sized orchestra plus harp, celesta and occasional (one-person) percussion. The music’s rhapsodising is attractive, the variations within movements perhaps deliberately unsettling; and if it would be tricky to assert what qualities make a Huw Watkins piece his own – the music at its most introspective recalls Gerald Finzi – there is no doubting that this elegantly crafted 25-minute Concerto is listen-again material and was played with devotion by Paul Watkins and efficiently accompanied.