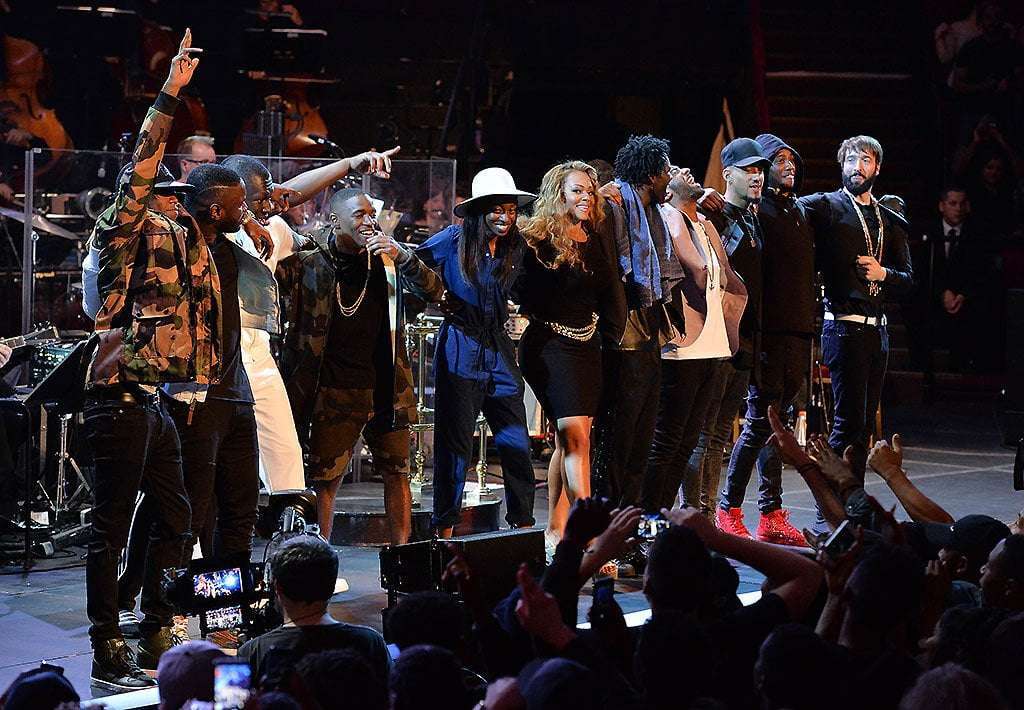 The fusion between the European Classical Music tradition and the contemporary Urban Music genres of Hip Hop, Rap and Grime promised a curious and unpredictable partnering. It would be reasonable to speculate that attempting to combine such distinct musical styles could potentially either result in a jarring marriage of opposites, or an innovative blend of musical alchemy, creating something genuinely fresh and exhilarating.

The predominantly young, diverse and lively crowd were certainly a different demographic to the typical Proms audience. The vaulted dome of the Royal Albert Hall thrummed with festive anticipation as the stripped-down version of a full orchestra, accompanied by electric-guitar riffs, synth loops and rap samples launched into a dramatic introduction of lavish strings and expansive horns, building a tension redolent of the opening of a heavyweight bout.

The first artist, Stormzy, sustained this theme with his punchy, mid-tempo song, ‘Know Me From’, occupying the stage with charismatic verve and a direct and forceful rapping style in unvarnished South London vernacular. He connected fully with the audience as it chanted along to his self-penned account of coming up from the “roads” of South London. This style of Grime, with driving beats against minimalist riffs growling in the lower registers, characterised subsequent appearances, such as Fekky’s ‘Still Sittin’ Here’, which brooded in the solar plexus with the string section punching out the hypnotic loop, maintaining a gritty and compelling sonic tension.

Other artists demonstrated the many nuances within the Urban scene. Wretch 32 offered a melodic style and tender vocal delivery in his soulful anthem ‘6 Words’. The song developed from a mellow introduction, progressing to a shimmering eruption of strings as it reached its euphoric refrain “I found my treasure in you”; the six words indicated in the title, which the audience sang along to.

With his lyrically and rhythmically complex repertoire, Wretch 32 achieved an organic collaboration with Metropole Orkest, later performing a duet with the R&B singer Shola Ama who delighted us a surprise special guest. Little Simz also engaged with the musicians in an organic way, which lent itself well to ‘Wings’. Her track opened with a honey-sweet blend of vocal harmonies set against fresh and confessional storytelling style. 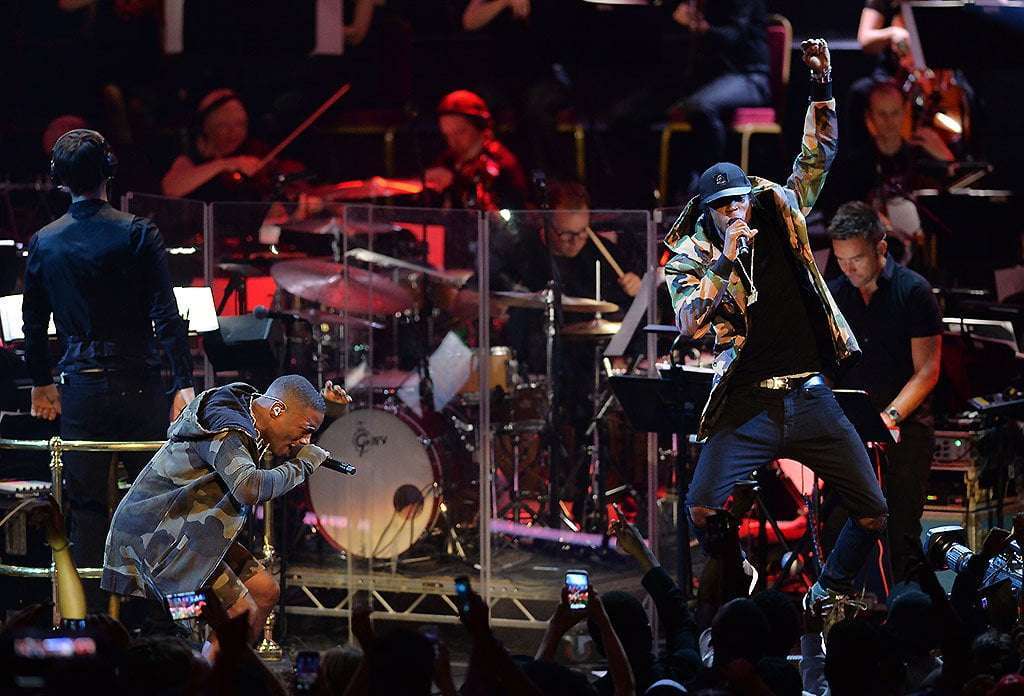 The South London duo, Krept & Konan, ramped up the vibe with a rousing rendition of ‘Freak of the Week’; a big tune dominated by big horns which generated a ‘mosh’ (slamdancing) pit atmosphere, while ‘Don’t Waste My Time’, with its driving ‘thrash metal’ tempo added to the mood of attitude and swagger. Chip’s dramatic intro progressed into a funky percussive medley – the Metropole Orkest really came into its own on this one, shifting up several gears into an expansive jazz-funk mode, which continued into Lethal Bizzle’s medley, as he stirred the crowd to its feet with his hit, ‘Fester Skank’.

In contemplating whether the experiment of fusing Classical and Grime had been successful, it would be fair to say that is was uneven, not necessarily making Urban accessible to Classical followers or opening up the rich breadth of the Classical tradition to the Urban audience. The production would have benefited from more imaginative arrangements, as opposed to playing it safe with familiar renditions of the songs. However, this Radio 1Xtra Prom achieved a great deal in taking the relatively emergent genre of Grime seriously – in a fun and festive showcase of young talent, representing folk-narratives and music of urban London.