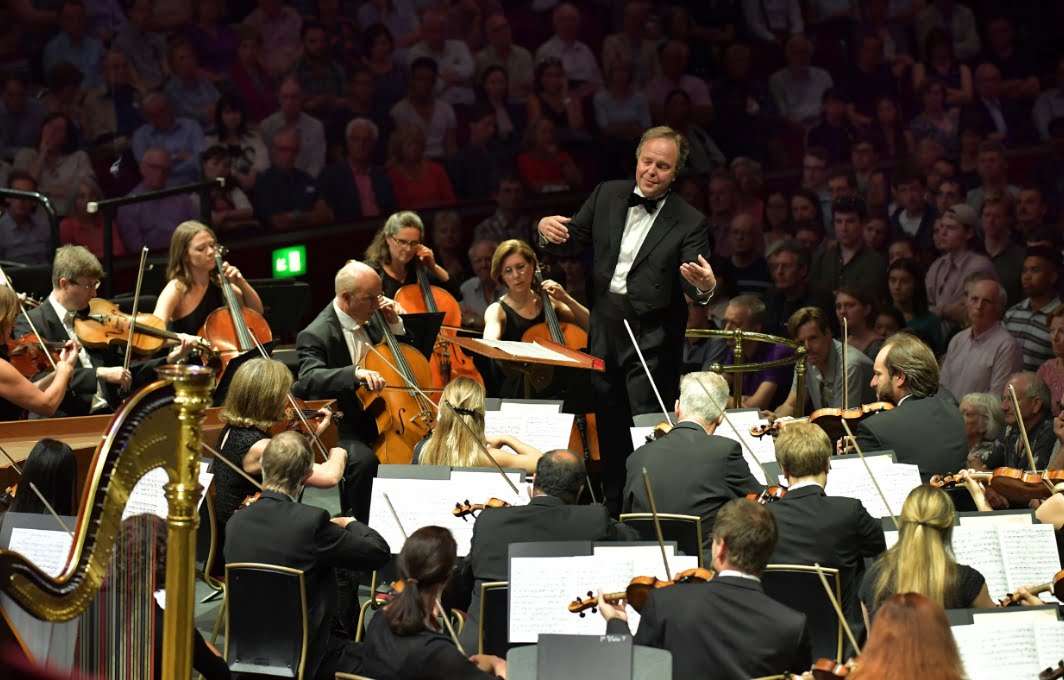 This Prom continued the season’s emphasis on the cello with a first hearing for Falling in the Fire (2016) by Charlotte Bray. Inspired by carnage wrought on the ancient city of Palmyra by Islamic State (IS) forces, its single movement alternates brooding soliloquy and tensile confrontation in which the sizable orchestra is put forcefully if a little anonymously through its paces. Most distinctive is the climactic cadenza, then a coda where soloist and orchestra steadily become integrated to a more cohesive though by means harmonious degree.

Falling in the Fire was given a commanding premiere by Guy Johnston, his playing as aggressive and as eloquent as demanded, with Sakari Oramo drawing a committed response from the BBC Symphony Orchestra. Not a revelatory work, maybe, but one which warrants further hearings.

Before the concert, Bray was heard in conversation with Kate Molleson – interspersed with chamber music and songs as performed by musicians from the Royal College of Music. The Albany Trio found suitably whimsical elegance in That Crazed Smile with its inspiration in A Midsummer Night’s Dream, though the trenchant rhythmic interplay of its successor – this time taking its cue from Macbeth – sounded inhibited in the overly dry acoustic. Between these, four selections from the song-cycle Yellow Leaves had sympathetic exponents in Josephine Goddard and Paul MacKenzie – the haikus derived from Shakespeare Sonnets by the poet Caroline Cowie inhabiting a thoughtful lyricism as complemented by the understated accompaniment. 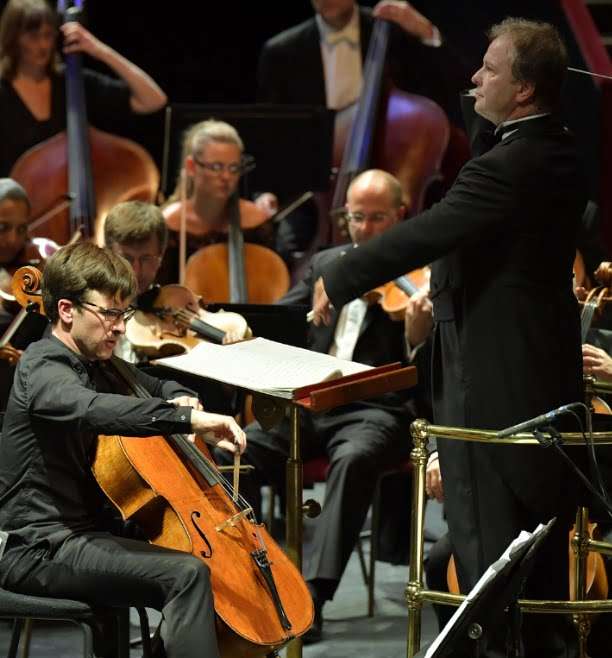 The Prom itself was framed by two works that might be felt to encompass the extent of Austro-German symphonism. Modest in dimensions as it may be, Haydn’s Thirty-Fourth (c.1765) is significant in its embracing the Sturm und Drang aesthetic then current in Germanic literature. Admittedly this does not extend much beyond the sombre initial Adagio (itself a complement to that opening the ‘Philosopher’ Symphony, No.22, from much the same time), yet the return to D-minor in the Finale opens-out the work’s expressive range and makes a more imposing conception than it might appear. Oramo secured playing as incisive yet as deft as each movement required, and observed all repeats: an interesting touch was the presence of harpsichord continuo – nimbly rendered by Bernard Robertson, albeit slightly at odds with the ingratiating elegance of this reading overall.

Such qualities are hardly central to Mahler’s Fifth Symphony (1902). Oramo steered a secure if unexceptional course across the opening ‘Trauermarsch’ – the funereal tread of its main theme finding less than potent contrast with either the explosive central section or eruptive coda; the segue into the second movement seamlessly done. This latter was similarly at its best in the ruminative episodes that waylay before being drawn into the agitated expression elsewhere, and while the climactic chorale was vividly projected, the coda felt too enervated for its underlying ominous character to register. A lack of irony might also have also been imputed to the Scherzo, but Oramo’s handling of its expansiveness was rarely in question – not least when keeping those passages of contrapuntal junketing on a firm leash. 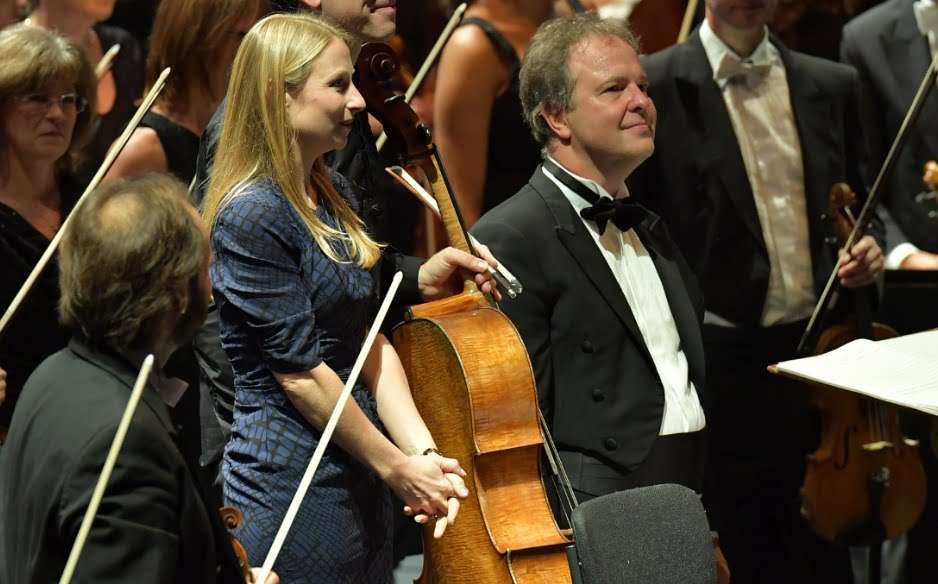 The highlight was an Adagietto which avoided those relative extremes of tempo and phrasing that tend to impede latter-day interpretations, Oramo drawing a wealth of timbral and textural contrasts from the strings in playing of no mean finesse. Perfectly (indeed perkily) launched, the Finale lacked the final degree of cumulative momentum – without which its spirited course can seem piecemeal, yet there was no mistaking the alacrity with which the BBCSO rendered the closing stages as the music reclaims that chorale in unequivocal triumph.

Mahler Five has received some memorable readings at the Proms this past quarter-century. While Oramo’s was not ultimately one of these, it left little doubt as to the rapport that has developed between conductor and orchestra as they look toward their fourth season together.