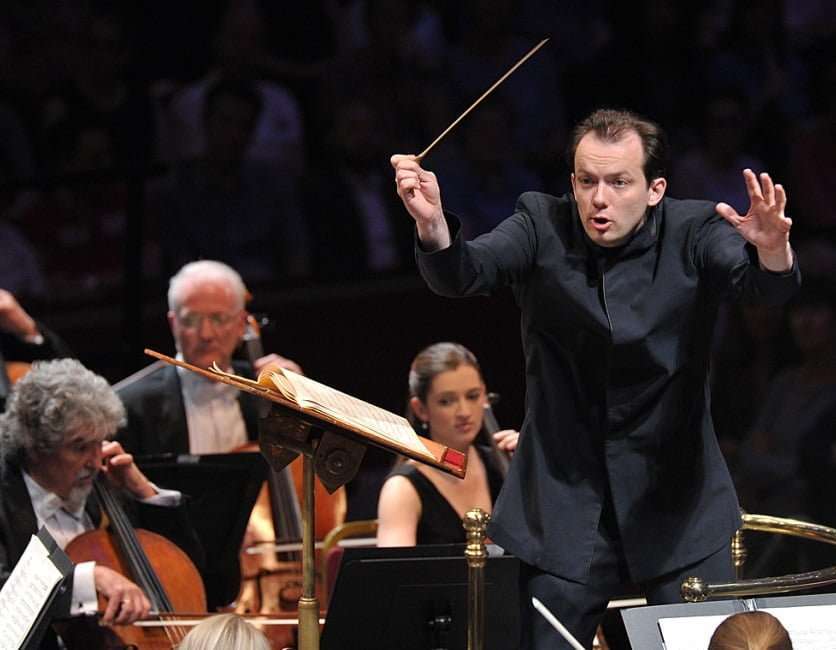 Andris Nelsons is now installed in his new post with the Boston Symphony Orchestra, but this Prom marked the end of his seven-year tenure with the CBSO. He returns later in the season for two Proms with the Bostonians.

Nelsons’s athletic and mercurial rapport with his now former band is extraordinary to witness. Just the way the orchestra spaced the resolution-seeking opening chord of the Creatures of Prometheus Overture said all you needed to know about the music’s high-wire act of expectation and affirmation, to be vastly expanded later in Nelsons’s superb direction of the ‘Choral’ Symphony. Bursts of C-major white light erupted like electric shocks, woodwind phrases flickered with energy, and Nelsons’s astonishing rhythmic muscularity guaranteed lift-off for this Promethean vision of creativity. The piece is useful as a short curtain-raiser, but here it was endowed with big-bang potential. 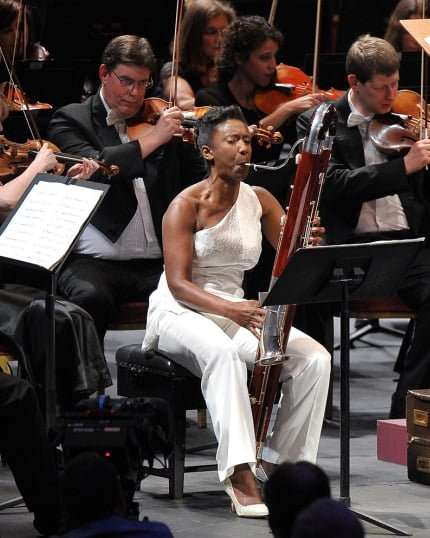 Beyond its symphonic uses for colour and atmosphere, I’d not given the serpentine contrabassoon much thought and certainly hadn’t considered it as a concerto instrument, although there is an expansive piece for it by Kalevi Aho. John Woolrich’s Falling Down, given its premiere by the same forces in Birmingham in 2009, is likely to remain a curiosity. Woolrich’s prodigious invention and clever scoring are not in doubt, though, and Margaret Cookhorn, a CBSO member since the Rattle era, extended her instrument’s character and range to meet Woolrich’s demands. The composer was inspired by the grotesque imagery of Goya’s Los caprichos etchings, and the piece could just as easily have been a soundtrack to Alice’s headlong fall into Wonderland. Woolrich has exploited the contra’s remote, disconcertingly even voice and its predisposition to Fafner-like writhing and sardonic exchanges that both cajole and undermine. The large orchestra circled warily around this unlikely control figure with half-lyrical, half-threatening results, with eruptions from the two sets of timpani marking out the music’s territory, and I doubt Cookhorn could have been a more persuasive advocate.

The ‘big idea’ I took away from Nelsons’s conducting of Beethoven’s ‘Choral’ was his grasp of the Symphony’s process of ‘handing over’ – the urgent argument of the first movement handing over to the rhythmic tsunami of the Scherzo – I swear that Nelsons has the sort of rhythmic perfect pitch as, say, the drummer Ginger Baker (of Cream) – handing over in turn to the Adagio’s transcendence, the first three movements pushing at the boundaries of purely musical expression so that the transference to real words seemed unavoidable. Above all, Nelsons made clear why this Symphony in particular is so crucial to later composers, releasing layer upon layer of detail that seeded themselves for the future. 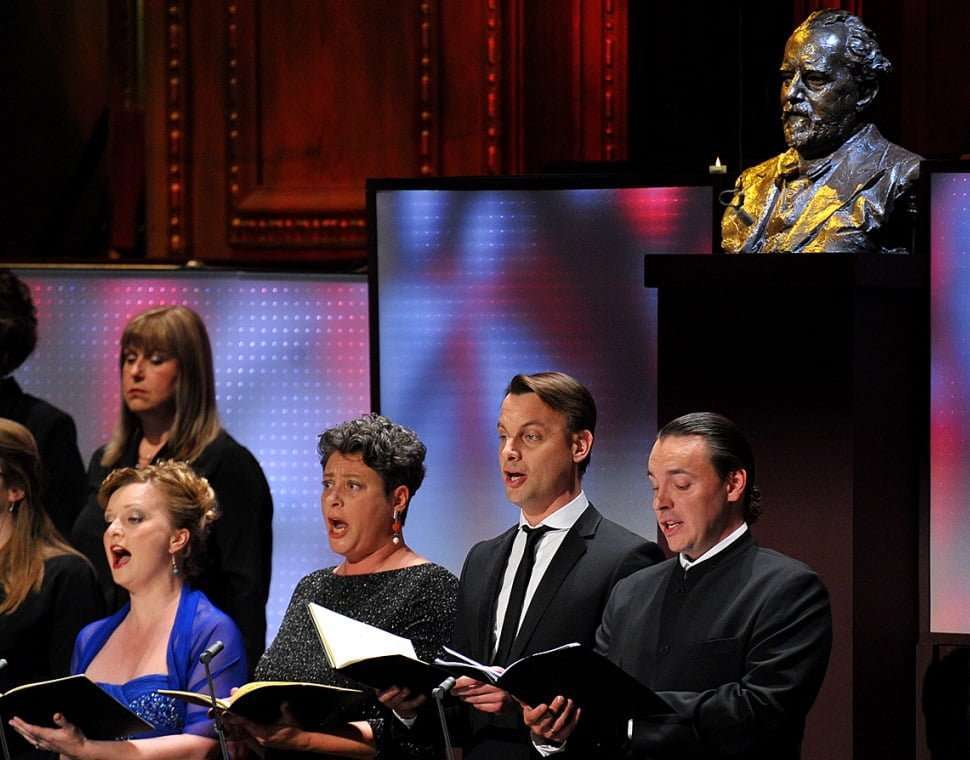 Like New Horizons bringing Pluto into focus, Nelsons and the CBSO defined the Symphony’s scale in the elemental opening and sustained the interplay of lyricism, huge distances and forward propulsion. The Scherzo’s link to the Trio was a particular pleasure, and Nelsons seemed to take special delight in the woodwind’s flecks of colour enhancing the Olympian rhythm. His assertion of the music’s romanticism revealed itself decisively in the brass and timpani’s reluctant breaking of the Adagio’s spell, at the same time making clear his mastery of the gestures that give the music its size.

The Finale’s opening flourishes had a recitative-like looseness that made the growing need for words all the more potent, clinched by Kostas Smoriginas’s stunning launch into “O Freunde…” and compounded by the heroism of Pavel Cernoch’s rousing tenor solo. The quality of Lucy Crowe’s and Gerhild Romberger’s singing in the ensembles only led to regrets that Beethoven didn’t give them each a solo. The CBSO Chorus, thoroughly prepared by Simon Halsey, produced a wonderfully immediate, lithe and bright sound, and its finely judged deployment of dynamics ensured the music’s triumphant spaciousness. It was quite a leaving party.