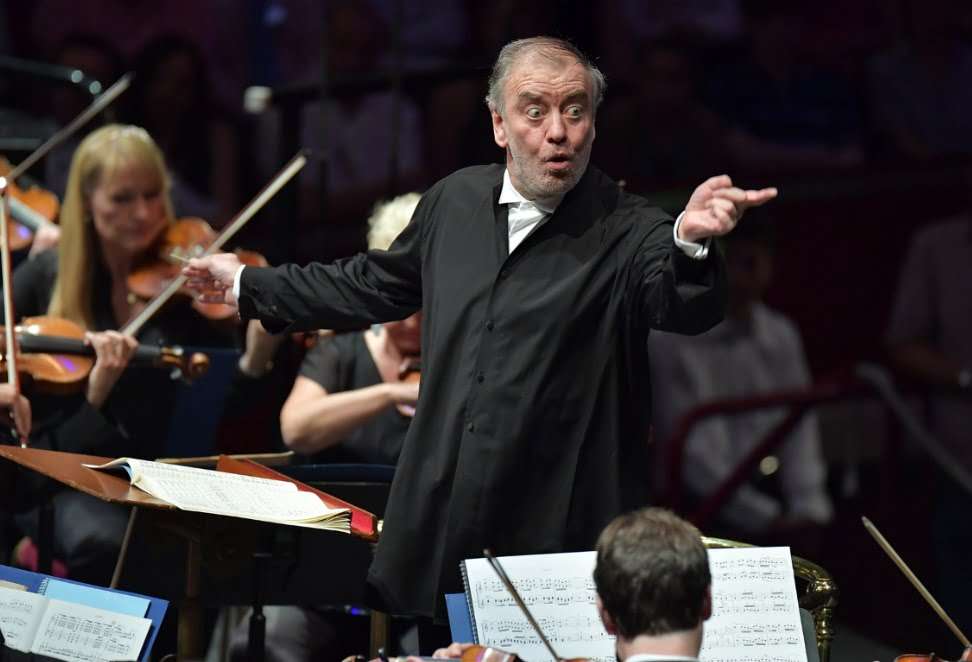 The Munich Philharmonic has a venerable history. Founded in 1893, its conductors in recent times have included Sergiu Celibidache, James Levine, Christian Thielemann and Lorin Maazel. Valery Gergiev has now joined the list. The marriage in Munich seems to be a happy one.

Ravel’s Boléro kicked off the (long) evening. Set off by a characteristic Gergiev hand flutter, the all-important side-drum was all but inaudible; yet that caveat aside, this was a beautifully controlled performance. Antiphonal violins worked well in providing a homogenised string sound in the heavier, later portions and the climax and gesture of collapse were stunningly done.

Behzod Abduraimov was soloist in Rachmaninov. Blessed with a powerhouse technique that is, unusually, welded to a temperament that is more attracted to subtlety, Abduraimov’s playing had everything, from the beautifully shaped opening theme to the most complex of textures. Gergiev was not in a mood to hang around in the opening stages (precious little give to melodies), yet even within this Abduraimov found supreme clarity; as Abduraimov found detail after detail, so Gergiev illuminated the orchestral contribution, the biting stopped horns later in the first movement a case in point. There was no gap between the first and second movements, instead straight in to the string ‘sigh’. Abduraimov’s rhapsodic playing revealed a supremely fluent left-hand and the music held huge contrasts; the sheer momentum of the Finale ensured a white-knuckle ride. A superb performance, followed by a deserved encore: Liszt’s ‘La campanella’ in a sparkling rendition. 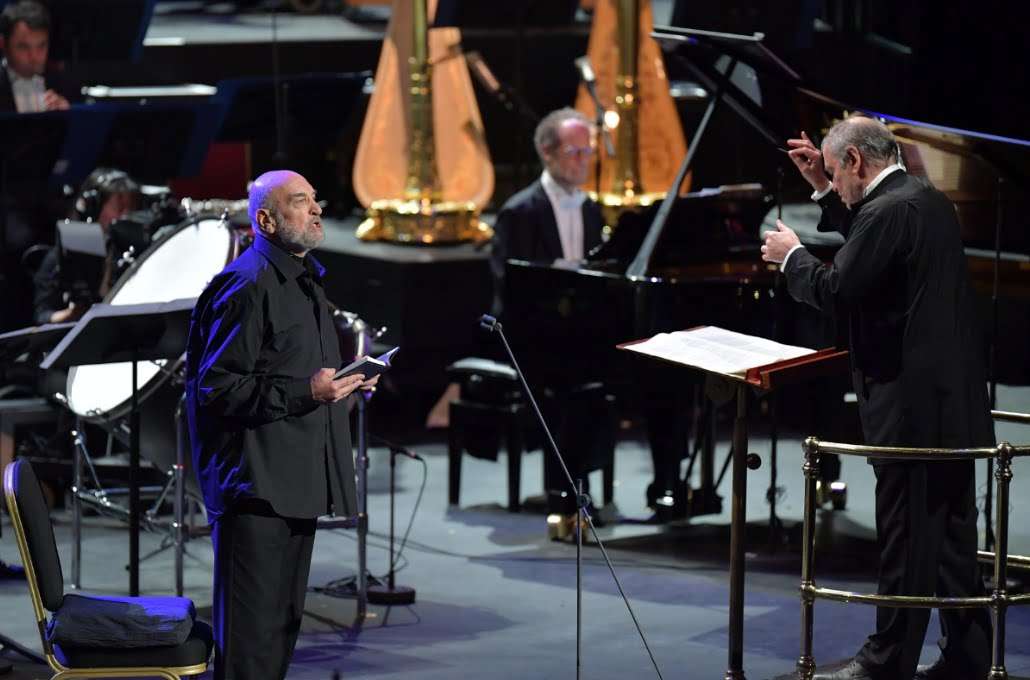 The music of Galina Ustvolskaya (1919-2006) is wonderfully uncompromising. Her Third Symphony, like the Second and Fourth, sets texts by the Benedictine monk Herman of Reichenau (Hermannus Contractus de Reichenau), here delivered by Alexei Petrenko. A pity the words were not included in the programme, although Petrenko’s delivery was massively dramatic. Scored for five each of oboes, trumpets and double basses, plus trombone, three tubas, percussion and piano, it’s easy to hear the link to late Stravinsky, right from the opening oboe clusters, while the narration invokes something of Schoenberg’s A Survivor from Warsaw. Primal percussion and a piano part of relentlessly ongoing chords underline Ustvolskaya’s unforgettable world. The piece lasts less than a quarter of an hour, but its emotional effect is huge. Gergiev left the ending to resonate for a huge amount of time. 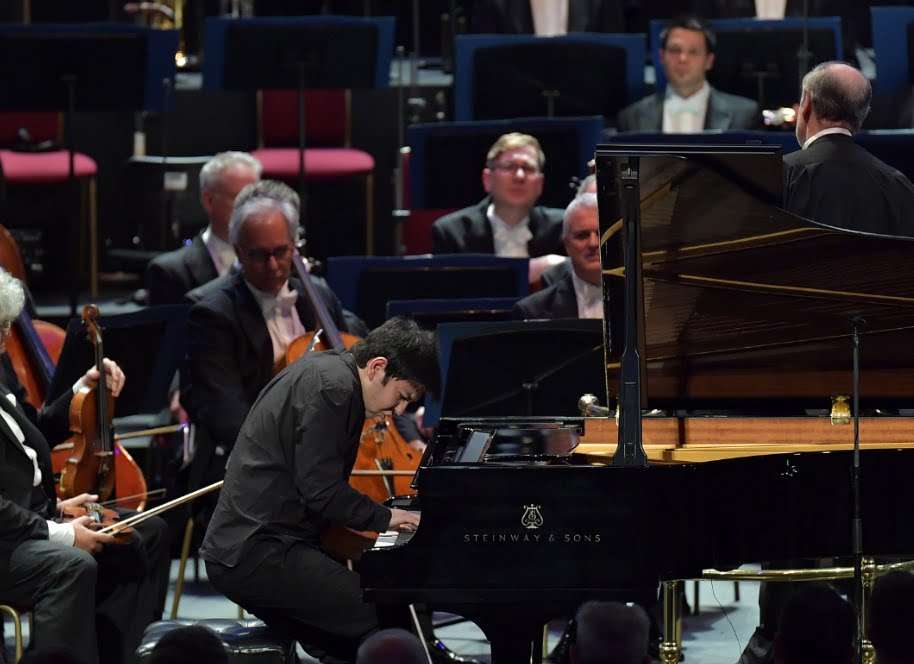 Stage management had a task to move from Ustvolskaya’s chamber scoring to the indulgent orchestra of Richard Strauss’s Rosenkavalier (the 1945 Suite, attributed to Rodziński). On his return, Gergiev went straight into the hyper-gestural world of the opening. Strings were at their most lush – perhaps the horns could have been more outgoing in their whoops, but this was a terrific performance overall, the gossamer strings perfectly judged, and the quieter moments shot through with tenderness. Gergiev presented the bombast of the reprise of the Waltz unapologetically.

Encores were inevitable, the ‘Hungarian March’ from Berlioz’s Damnation of Faust followed by Bach’s ‘Air’, the latter a heart-on sleeve, syrupy rendition that spoke of old-fashioned methods and, perhaps, of a slow movement that Mahler never wrote.