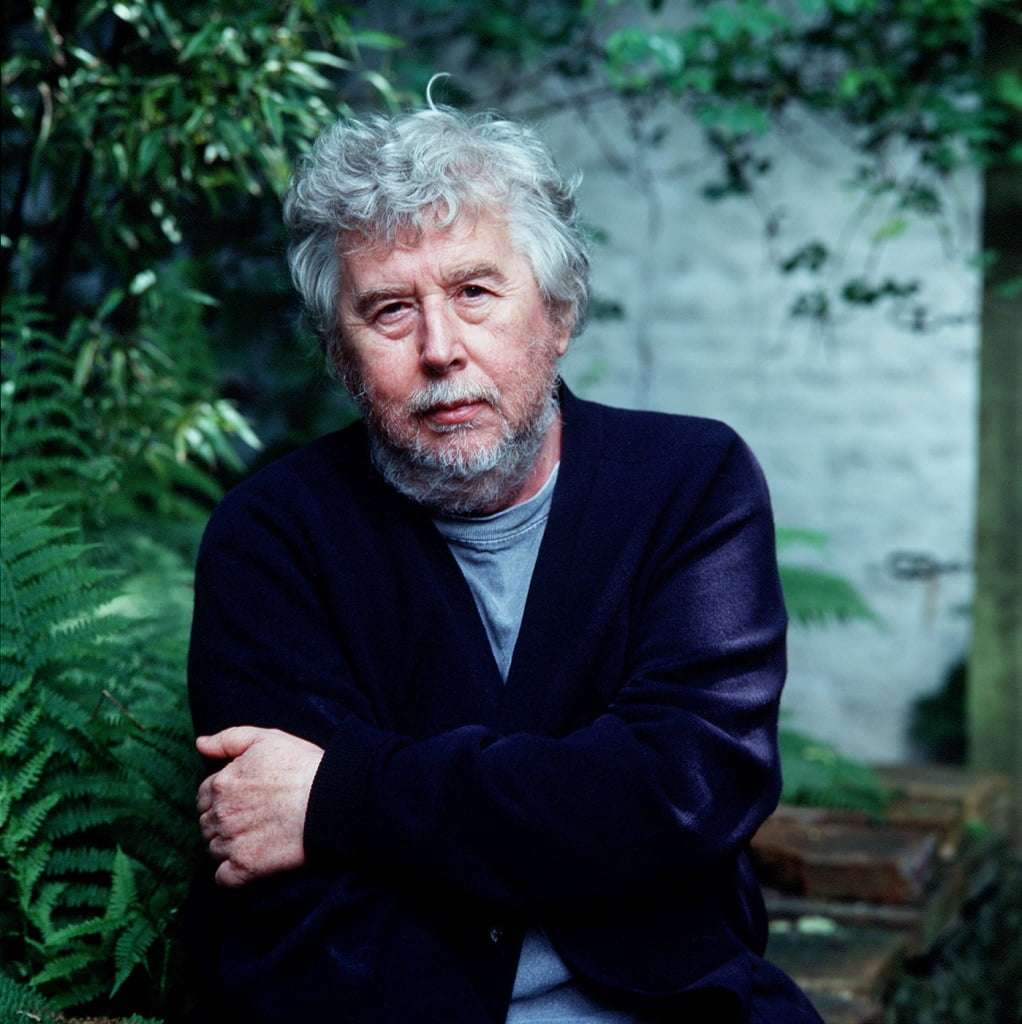 For the second of their two Proms, Daniel Barenboim and Staatskapelle Berlin contrasted works by Elgar and Birtwistle written over a century apart, essaying between them an intriguing, challengingly sourced variety of worlds, states and precepts.

Dedicated to the memory of his friend and Manchester School contemporary Peter Maxwell Davies, Harrison Birtwistle’s Deep Time (2016), premiered in Berlin last month, is a dark, brooding canvas. At around twenty-five minutes, it derives its title from the idea of “inconceivably large time spans” discussed in John McPhee’s 1981 book Basin and Range. In his programme note David Beard refers to a creative process that “assembles, blends, orders and arranges a plethora of contrasting materials and melds these multiple strands – which appear to move at their own speeds and resist integration – into a coherent and powerful drama […] a fantasy-like ebb and flow in a time all its own, halted only by the sudden reassertion of clock time at the end.” The composer himself makes mention of the immensity of geologic time, invoking the implacably “frozen violence” of the Scottish Moine Thrust Belt at Loch Glencoul, with older rocks forced up above younger ones – the seismic consequences of tectonic action near enough four-hundred-and-fifty million years old.

The dramatist in Birtwistle brings a sense of direction to proceedings that on first encounter seem amorphous. This is a time-poem about stark gestures, melodic ghosts, dormant seeds, stirrings, rumbles, conflicts, colours and shadows, grains of sand, the music of star trails. The dynamic spectrum grows, recedes, and grows again. The underlying ground-swell is deliberated. Incidents pass by in static pose, a planetary landscape in daguerreotype, fractured yet of a whole. Closing, the bells of village time jolt us momentarily into the now – but only the now of a voyage where human comprehension has scarcely been born. Deep Time, less an orchestral more a directorial challenge, needs access to become familiar. Patently The Triumph of Time (1971-72) and Earth Dances (1985-86) are its ancestors but its warp and viscera are of a different, less immediate temperature. 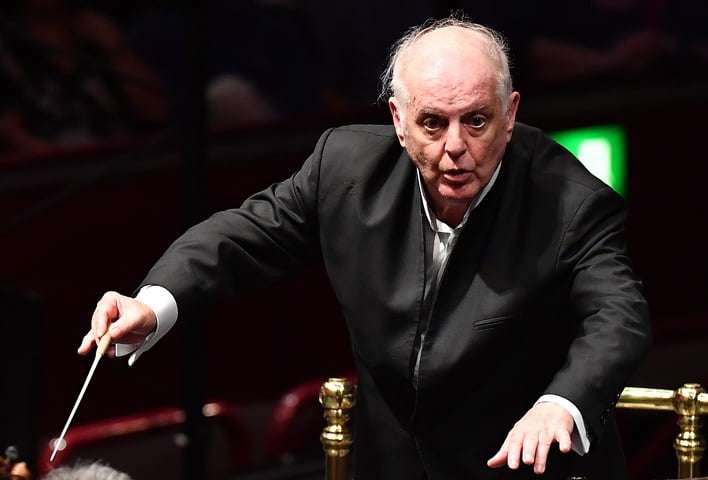 Elgar’s Symphonies may have long been in Barenboim’s repertory but in this reading of the Second he was more truculent than usual, mirrored also in the two encores – ‘Nimrod’ (Enigma Variations) and a brisk First Pomp and Circumstance March (‘Land of Hope and Glory’ in Proms-speak) failing, smiles and cheers notwithstanding, to get much of a stir out of the audience. In the Symphony’s first movement he steered an uneasy course between vivace and nobilmente, opting for swirl and bluster and climaxes let loose. The Barbirolli touch, Colin Davis’s too, a sense of long paragraphing, was missing. Likewise the much grander, more articulated perspectives Daniel Harding yielded with the LSO at the 2013 Proms. The funereal Larghetto, with its Richard Straussian tones, went better; the Rondo was a well-rehearsed showpiece; and the Finale rode the waves to arrive home, albeit with the door left slightly ajar (lingering, yes, but not for quite long enough).

The Staatskapelle was in mixed form. As the Symphony developed so the string tone improved, without ever quite forgetting the disfiguring early entry from someone at the start, neither Barenboim nor the fading house lights giving players a chance to settle properly, and various members of the brass, tiredness and heat maybe playing a role, produced sour notes in unexpected places. The final bars of the Symphony and ‘Nimrod’, magnificently voiced and balanced, were audibly a highlight – E-flat chords of a 24-carat quality begging for Rheingold, Heldenleben…

Preceding Pomp and Circumstance, Barenboim gave a short speech, pleading for more “education about whom we are, what is a human being, and how he is to relate with others of the same kind […] in this cultural community called Europe there is a place for diverse cultures, for different cultures, for a different way of looking at things… The real evils of the world can only be fought with a humanism that keeps us all together.”