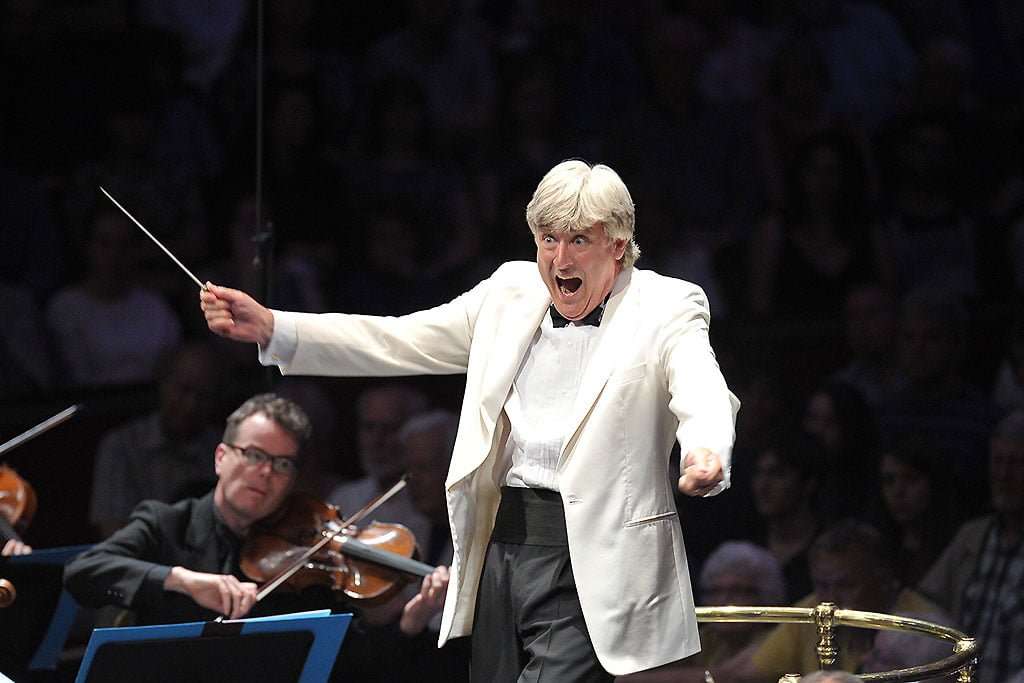 The first of three consecutive Proms evenings devoted to Sibelius’s Seven Symphonies, and more or less identical in their programming to the trio of back-to-back concerts that Simon Rattle and the Berliner Philharmoniker gave at the Barbican Centre in February, also broadcast on BBC Radio 3.

The Proms has never entirely ignored Sibelius as it has, frequently, poor Carl Nielsen, both Nordic composers celebrating their 150th-anniversaries this year. The red carpet is being rolled out for the great Finn this weekend; a good, concentrated opportunity to track “the profound logic” that Sibelius searched for throughout his Symphonies. Indeed no composer, before or since, has shown such single-minded determination to reach an artistic goal that was set very early on.

It was Neville Cardus, the esteemed music critic for the Manchester Guardian, who wrote, after hearing Lorin Maazel conduct the first two Symphonies together, that he would happily forgo the next five in their favour! After hearing the performances of the First and Second Symphonies conducted by Thomas Dausgaard (Chief Conductor designate to replace Donald Runnicles come the end of the 15-16 season) with the BBC Scottish Symphony Orchestra, I can begin to understand and agree with Cardus.

Too often these two popular pieces come across as preliminary efforts in symphonic design before the real deal begins in the Third Symphony. They suffer from exaggeration, a lack of true impulse which binds the music together and generally a flag is hoisted in the name of National Romanticism. In fact Dausgaard produced two performances of the most stunning individuality I have ever heard of this music.

To warm expectations for an evening of Russian- and German-flavoured nationalistic romanticism the ubiquitous Finlandia was presented as a full-bloodied statement for pride and identity being demanded by an increasingly downtrodden (under Russia) Finnish nation at the turn of the 20th-century. The BBCSSO warmed up in stirring fashion and the scene was set for more of the same.

Instead Dausgaard performed an entirely different story that established each Symphony as an abstract and utterly absorbing masterpiece. 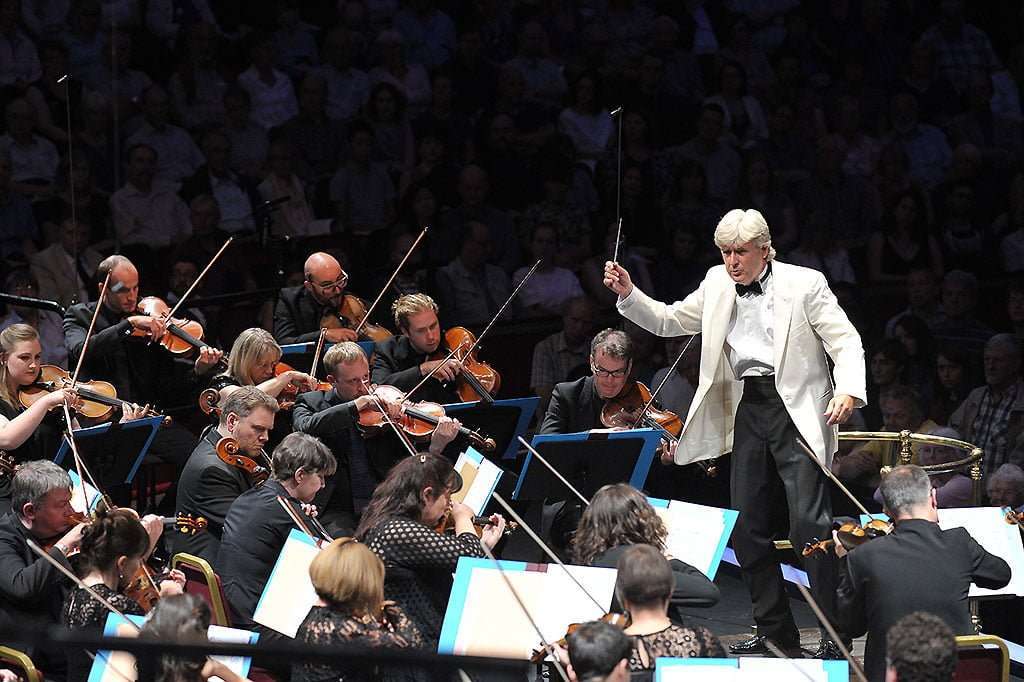 The First Symphony, given in generally magnificent fashion (there were a few bumps and squeaks along the way) by an inspired orchestra, came across as displaying Sibelius’s early credentials as a symphonic moderniser; the effects and devices bought out by Dausgaard included the differing textures in the opening movement and the complete lack of false romantic urging in the slow one. Indeed it was the natural flow he found in the music that was so compelling. The canvas was cleaned as new and the effect was stunningly satisfying. The normal enquiry of how to equate the two tempos in the Finale were simply overcome by adopting judicious speeds that bound the music in a natural way without bombast or rhetoric. And a word for Yann Ghiro for his superb opening clarinet solo which was almost certainly added by Sibelius when he revised the Symphony a year after its premiere; an absolutely inspired decision.

Under Dausgaard, the Second Symphony began in brisk, no-nonsense fashion which set the tone. If Dausgaard discovered a modernist stance in the First Symphony his approach in the Second pointed to the utter innovation of Sibelius’s thinking in terms of structure and colour. No composer before had ever put so much weight on using pizzicato for symphonic development and Dausgaard achieved miracles of precision.

The momentum and style for this account was established by the close of this anxiety-ridden first movement. The long slow one allowed for lamenting bassoons and incisive trumpet-playing within a framework fraught by menace and trepidation. When the huge brass climax appeared the little girl seated in front of me needed comfort from her mother, an indication of the remorseless power Sibelius creates from simple means.

The Scherzo was launched in furious fashion driven by superb strings; the plaintiff oboe (Stella McCracken with wonderful tone) bought respite in the Trio before the opening of the Finale, generally represented as the Finnish composer’s reproach to Russian oppressive policy in the affairs of what had been Finnish autonomy. This was denied by Sibelius who wanted an abstract sense of human pride in overcoming hardship. Dausgaard maintained the current of this concluding movement so that the very end was a true apotheosis and it also sounded genuine and heartfelt.

There have been many notable interpretations of these two Symphonies at the Proms over the years, including Malcolm Sargent, Colin Davis and Osmo Vänskä, but none more vivid or emotionally charged than from Dausgaard and his wonderful players, and not forgetting Thomas Beecham’s similarly tumultuous playing of the Second Symphony with the BBC Symphony Orchestra in the Royal Festival Hall, in 1954, as enshrined on record.