“Butterworth’s A Shropshire Lad reflects a world on the brink of collapse while Vaughan Williams’s Pastoral Symphony is a vision of war-ravaged France. Like Butterworth, both Rudi Stephan and Frederick Kelly were killed in the First World War; the latter’s exquisite Elegy for strings was performed at his own memorial concert. Stephan’s Music for Orchestra (1912) finds a desperate intensity in its Expressionist colours.” [BBC Proms website]

“Lest we forget” was the strap-line above this concert, one of several Proms marking (or occasionally just cashing in on) the outbreak of the First World War one hundred years ago. It’s worth recalling that the conflict nearly did for the Proms too. Anti-German feeling not only fostered insular programming but, in the year of Rudi Stephan’s death on the Eastern front, led to the loss of the season’s principal sponsor, Edgar Speyer. A well-connected privy councillor and investment banker, he was nonetheless hounded out of the country on account of his German business connections. For some time there would be less room for new music at the Proms, new German music least of all. More surprising perhaps has been the continuing absence of Stephan’s work. 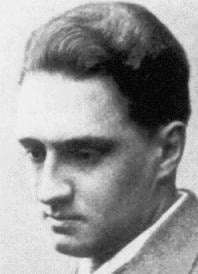 This understated programme unquestionably sought to do its bit with Rudi Stephan (1887-1915) on hand at last to represent German losses with the second of the pieces to which he gave the title Music for Orchestra (1912). The name suggests something more unyieldingly modern than the music itself, a quarter-of-an-hour single movement construct in which Debussy, Richard Strauss, Schoenberg and perhaps Scriabin and Reger jostle for attention. As in some of Miaskovsky’s writing there are curious anticipations of (or parallels with) the world of Arnold Bax. The music is imaginatively scored and frequently atmospheric in the proto-expressionist manner. That said, the material is not especially strong and the jubilant C major ending, surely a harmonic non-sequitur, is curiously banal. Schreker and Korngold perhaps give some idea of the composer Stephan might have become. This performance seemed diligent and effective.

Frederick Kelly’s Elegy was written to commemorate the passing of Rupert Brooke, only to be performed at the composer’s own memorial concert. An Australian-born product of the British Empire, a rower of Olympic standard and a late starter in the world of music, Sydney-born Kelly (1881-1916) wrote a small body of work before his untimely death during active service on the Somme. Scored for strings (with harp), the Elegy is his best known or, rather, least unknown piece. Suggesting an awareness of Nordic music and Vaughan Williams’s Tallis Fantasia, its progress is halting and broken-backed. Did this reflect a determination to depict a broken relationship in a broken world? 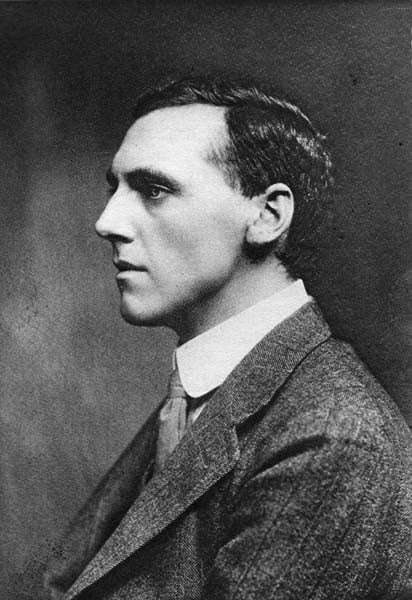 Difficult to say but once again Andrew Manze’s preparation had been thorough and the music’s rather restricted ecosystem could scarcely have been more sympathetically explored than by the BBCSSO strings. The harp part was a later addition, written only weeks before Kelly’s death and posted back to Blighty.

The death of George Butterworth (1885-1916), also on the Somme, is generally considered Britain’s most grievous musical loss. Six of his eleven Housman settings (singer with piano), the numbers published as Six Songs from ‘A Shropshire Lad’, were here offered in orchestral garb. The booklet credited composer, editor and arranger Phillip Brookes (born 1952) and identified in Anthony Burton’s note as a former employee of the British prison service now retired to the Philippines. The modest instrumentation, made in 2012, which perhaps wisely Manze kept very much in the background, did not add much of significance, softening the effect of the texts which bewitched so many composers in the earlier part of the last century. Roderick Williams remained the ideal exponent with his crystal-clear diction penetrating even the RAH’s woozy resonance. A mistake though surely to deploy a triangle in both the fourth and fifth songs, while ‘Is my team ploughing?’ used three distinct soundworlds plus a Mahlerian gong stroke to end with.

Would Butterworth have become as substantial a creative force as his friend Ralph Vaughan Williams? After years of subtle and not so subtle disparagement it is only now that the senior composer is finally getting his due. A Pastoral Symphony, inspired by his wartime experiences as volunteer with the Royal Army Medical Corps in 1916, has come in for particular censure but Manze, who has been conducting all the Vaughan Williams symphonies in recent years, not least a Proms triple-bill of the Fourth, Fifth and Sixth in 2012, certainly had its measure. I don’t think I have ever heard this music played with such inner clarity and unaffected warmth, every phrase a kind of benediction, at least to those on the composer’s astonishingly individual wavelength. Tuned in as he was to Ravel and Sibelius, VW can reject the kind of straitjacketed Teutonic thinking which even today exerts its grip over the museum culture of our musical life. The finale was framed by the eloquent contributions of tenor Allan Clayton, standing in for the more conventional soprano and bravely allowing his final solo to trail off into inaudibility. Manze paced the finale in a quite magical way. Brisker than many he still managed to project its special atmosphere. 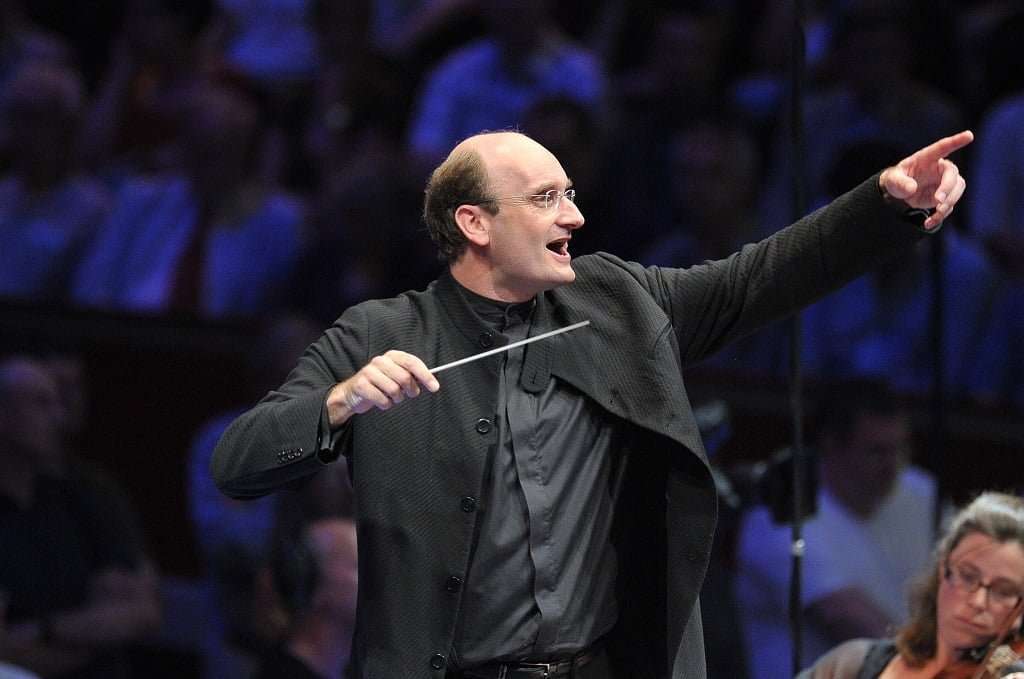 Sakari Oramo’s revelatory BBCSO account of VW’s Job a few evenings previously was slightly compromised by poor wind tuning and the occasional awkward corner. There was none of that here. The Hall was around two-thirds full and the prevailing silence suggested that quite a few audience members had taken time out for their own acts of remembrance. Unfortunate then that the rapt slow movement of the VW suffered the incursion of a mobile’s novelty ringtone – what was its owner doing at this concert? Also present, the kind of patron who feels that silences are there to be filled, even the rapt one at the end of A Pastoral Symphony. Is this attitude not fostered by the relentless gabble of some of Radio 3’s presenters? Manze did his best to prevent such intrusions by running all four movements together. He too is something of a national treasure. Thanks too to the players and to Roger Wright whose rehabilitation of significant works from the British musical renaissance has been a notable and under-appreciated feature of his years at the helm.