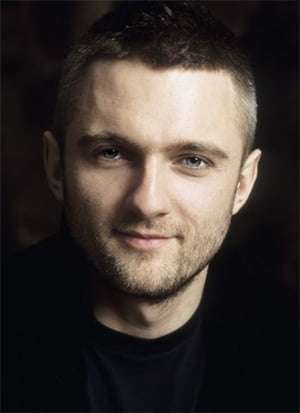 This Prom welcomed back the Bournemouth Symphony Orchestra to the Royal Albert Hall under the watchful eye of its conductor Kirill Karabits, now in his fifth season with the South Coast ensemble.

Sinfonietta, the five-movement work for large orchestra (with additional brass) was written late in Janáček’s life. It began life as fanfares for the Sokol Gymnastic Festival but quickly grew to be the work as it is heard today. The sense of occasion brought about by the stirring opening was not lost on the brass contingent who made up with enthusiasm for the foursquare approach that crept into the execution. Focused playing by the woodwinds and strings drew out the folk elements of Janáček’s score, most notably in the third movement. An impressively speedy fourth movement (somewhat faster than the Allegretto marking would suggest) with tubular bells, not the sometimes-used glockenspiel, upped the ante of this performance leading to a finale with a much more rounded recurrence of the opening material. With suggestions of uncertainty aside, and some awkward changes of tempo, this was a commendable performance, if not the most Slavonic. 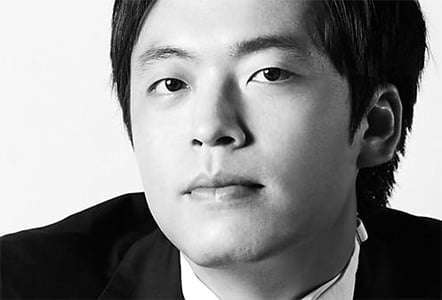 With a reduction in the number of personnel and a switch to hand-tuned timpani, the orchestra and arriving soloist – South Korean Sunwook Kim (who won Leeds in 2006) – turned their attention to Beethoven’s Third Piano Concerto. Composed in 1800 and first performed with the composer as pianist in 1803 the work opens with a soft unison theme played by the strings. Often compared to Mozart’s Piano Concerto No.24 (K491, also in C minor) Karabits’s gentle account owed much stylistically to the earlier composer. The well-considered introduction, sometimes at a volume little more than a whisper, was subtle and beautiful though mismatched with Kim: his generally bold style left the conductor with no answer. Kim’s sparkling dexterity shone through in a performance that was technically skillful and also managed at times to be delicate and subdued. For an encore, Kim gave a manly account of Schubert’s E flat Impromptu, the second of the D899 set.

With ‘Winter Daydreams’, the ‘Pathétique’ and Manfred still to come, this Proms season focus on all of Tchaikovsky’s symphonies reached its halfway point with No.3, the so-called ‘Polish’, surprisingly not played during this festival since 1965 when composer Malcolm Arnold (even more surprising) conducted the LSO. The work was written in 1875 and the only one of this composer’s symphonies with five movements. Initially the critical response was warm; however this has worn off and now No.3 is the least-played symphony of his seven; some criticism is that technically the string parts are difficult without offering the melodic ‘pay-off’ that other Tchaikovsky pieces do.

The hushed introduction (destroyed in part here by the noisy audience) faltered a little but settled down at the ensuing Allegro. A shapely oboe-led second subject improved things further. The symphony dates from the same time as the ballet Swan Lake and there are traits that are shared between the two. The charming German dance (in the style of) second-movement was quite beautiful – pointed passages on wind and strings lifted the music fresh from the Bolshoi stage. The five horns (one a bumper) should have ideally been on the same level as the woodwinds and caused problems with balance at the start of the third movement; long and sustained, elegiac, in which conductor and orchestra moved from note to note, one by one, with little attention to overall structure. The technical difficulties in the string parts came to the fore in the ensuing scherzo as Karabits gave full credence to the Allegro vivo marking. The string-players managed to hold on; in fact they did incredibly well considering how unfamiliar the music probably is to them. The Polonaise finale, a bolt for home, fared better though there were balance issues between brass and strings. It was well paced with time and interest found for those sections that are not Polish in style. The fugato, though occasionally scrappy, came off well as did the ritenuto into the coda. Finally, best wishes to Robert Walker, bassoonist, who retired after this concert following forty years’ BSO service.