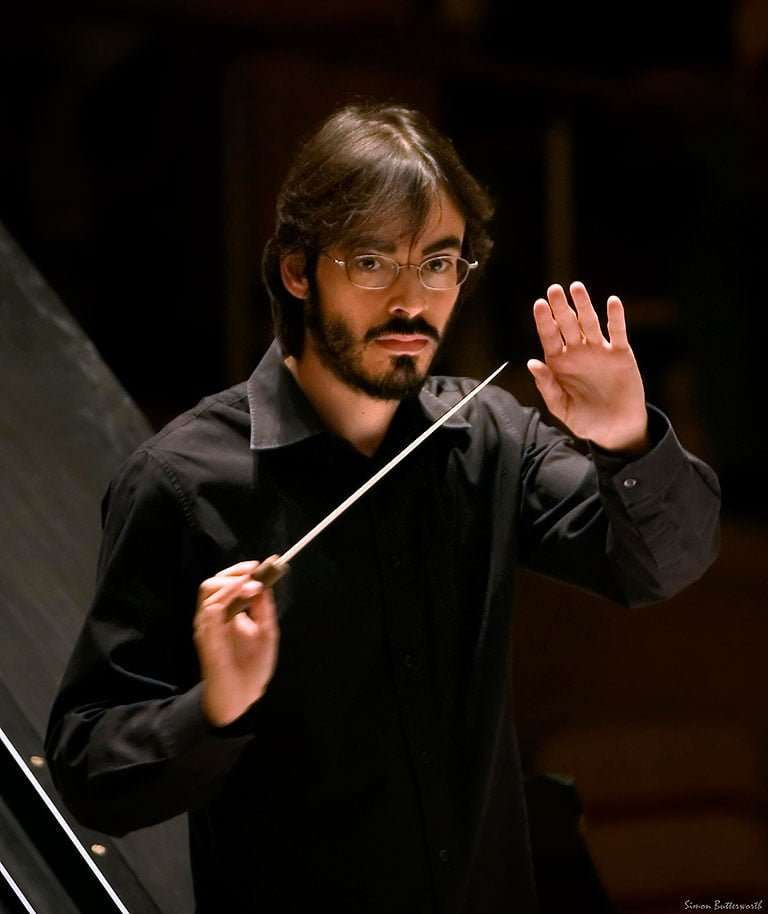 Ilan Volkov took up the baton for the second instalment of the Proms’ cycle of Sibelius’s Symphonies for the composer’s 150th-anniversary. They were generally cogent readings in which he and the BBC Scottish Symphony Orchestra found exactly the right tempo (at the level of the bar-to-bar sequence of the music) and broader pace (in terms of wider, structural flow and momentum). The latter was particularly evidenced in the middle movement of Symphony No.3 with its repeated theme building up from a mood of regret and nostalgia to one of stoical resolve, without countenancing sentimentality. Underpinning these qualities was a quietly determined sense of purpose which rightly gave the music its drive and expressive urgency, in the absence of the more grandiloquent, sweeping gestures encountered in such other late-Romantic symphonists as Tchaikovsky, Bruckner or Mahler.

What the performances lacked to some extent was a more dramatic character, and a delineation of the music’s jagged edges or its direct, emotional demeanour. In the major-key Symphony that was less of a problem, but it detracted somewhat from the power of the Violin Concerto. Julian Rachlin’s account of the solo part was certainly seamlessly delivered, with a sweet singing tone in his higher registers, and a warmly expressive, yearning quality lower down on his instrument. There was a tendency at times, however, to turn this piece into something like elegant salon music, rather than an elemental discourse between the soloist and orchestra, between man and nature perhaps. Rachlin showed more fire in his effortless playing of Ysaÿe’s Sonata No.3 (Ballade), offered as an encore.

Michael Finnissy’s 18-minute Janne was commissioned for this Sibelius celebration. The Composer Portrait beforehand profiled four of his chamber works which are all largely re-workings, arrangements or “palimpsests” (as he described them) of pre-existing music (mainly folksong including in the eponymous piece for the 50th-birthday of Judith Weir) in which melodies are often freely superimposed upon each other without reference to a unified tempo. The performances from students at the Birmingham Conservatoire were excellent.

However, it was strange that Finnissy (born in London in 1946) referred to what he seemingly perceived to be the problem of writing a work to be fitted within a programme of music by another composer, claiming that earlier composers did not have to do this. That is a very doubtful comment and, at the least, composers have always taken inspiration from, and reacted to, their contemporaries and immediate forbears. 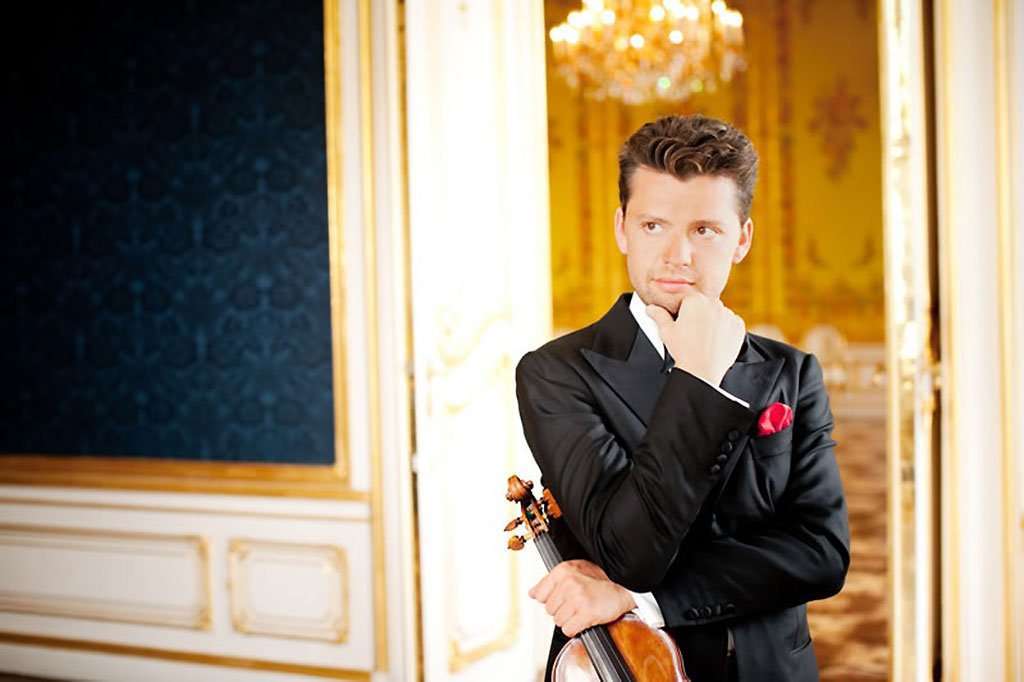 But leaving that contention aside, Finnissy chose the outlines of a folksong from the Finnish epic, the Kalevala, as the basis for his new orchestral work, meant as a sort of musical portrait of Sibelius. Composed as a continuous set of variations, Janne suggests that Schoenberg’s Opus 31 was taken as a model. Into that old-wine skin, Finnissy poured a not wholly convincing blend of old grapes ranging from Sibelius, naturally (in itself quite persuasive), Schoenbergian atonalism, another modernist style suggestive of Lutosławski, minimalism and so on. Whether the handful of compositions in the Composer Portrait is representative of Finnissy’s oeuvre as a whole, I know not, but it seemed an oddly limiting selection to choose.

In interview, with Radio 3’s Andrew McGregor, Finnissy was somewhat defensive about some of his preferences and inclinations, without offering much insight into what motivates him positively as a composer and what his compositions seek to express and how, other than the wide source of musical eras and styles he has mined to work upon and develop further. The impression given was of a chameleon reluctant to give up its secrets, and without an identifiably original voice. My honest view is that Janne proved a distraction from the Proms’ consecutive survey of Sibelius’s Symphonies, just as, in a different way, Rachlin’s needless violin encore did too.

In its favour, Janne did set the mood for the psychologically bleak world of Sibelius’s Fourth Symphony. Here again, in the structural formalities of his interpretation, Volkov demonstrated that he is a natural Sibelian, and the BBCSSO followed him in that: such as in the careful shadings of light and dark with which the music was imbued and in the different spatial dimensions conjured. But more drama and power applied at well-judged moments would have made this an even more compelling performance – in those stabbing, dissonant chords from brass and cellos at the first climax of the opening movement. Contrariwise the final chords of the whole Symphony – all the more devastating for their being so matter-of-fact and dismissive – were too loud rather than reserved. But the spirit of the music was captured.