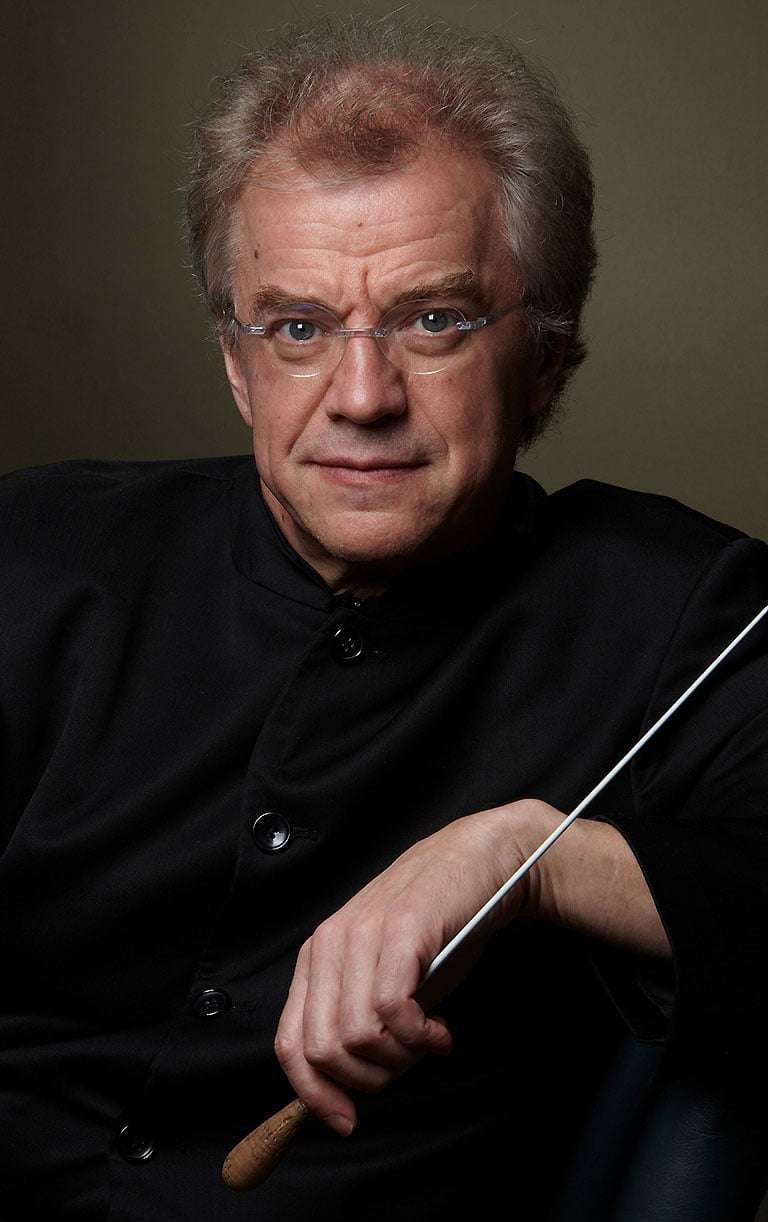 Although Sibelius was not the sort of creative figure extensively promoted by William Glock (the innovative BBC Controller of Music and Proms planner of the 1960s and early-1970s), his works have never entirely fallen out of favour. The pity is that this year’s mooted Symphony Cycle from Osmo Vänskä’s Minnesota Orchestra failed to materialise, scuppered by a labour dispute in which the players were locked out for more than a year. Instead we have had a piecemeal sequence, with the present concert offering only limited indication of what might have been. (For the record, Thomas Dausgaard’s readings of the first two Symphonies were distinctively vigorous and earthy if not without ensemble problems; Ilan Volkov’s Third and Fourth were more literally earthbound.)

In Lahti, Vänskä began as a famously objective Sibelian, ever mindful of the music’s evolutionary process. His Minnesota re-makes have been more impulsive though still majoring in cool, sharp-edged sonorities at the expense of conventional Romantic expressivity, When he last directed the cycle in London, with the London Philharmonic in 2010, he elicited magnificent renditions of the Second (its extreme rhetoric not one whit undersold) and Fourth. Still, his hasty rather ramshackle Fifth was not what might have been expected from a maestro so intimately acquainted with the score’s back history. Vänskä also conducted the definitive version of this score on the occasion of his first Proms appearance, twenty years ago, and in doing so again here in 2015, his pacing seemed more spacious and natural than in 2010. Alas the playing was no better, the orchestral sonority simply too puny for the venue.

The Royal Albert Hall can be a difficult space to fill in every sense and this is a work big in spirit if not necessarily in length. There’s plenty of contextual baggage too – and not just for Finns. In 1944 it was on the bill for the final concert of that year’s abruptly curtailed Proms season. V-1 ‘doodle-bug’ flying bombs had begun falling on London and their ominous approach was detectable in the quieter passages of the preceding piece, Arnold Bax’s Violin Concerto. No such problems on this present occasion and the near-capacity audience was commendably silent throughout: only the whistling of hearing aids was a problem. It was however very warm and perhaps the stifling atmosphere accounted for some of the deficiencies of the brass playing. Balances were frequently awry, with embarrassing pockets of poor intonation and rhythmic imprecision even if the magically expectant string pianissimos, very much a hallmark of this conductor, were still in evidence.

The Sixth and Seventh placed separately after the interval, rather than being run into each other in the manner favoured by some conductors, fared better. The Sixth seemed the most polished, proceeding in great arcs with its glinting half-lights beautifully observed and numerous small details in the orchestration picked out. Daniel Grimley supplied an interesting programme note, hard to read only in the sense that the booklet placed it opposite a massive, transcendentally inappropriate image of Leonid Brezhnev welcoming the Finnish President to Moscow in 1963. Where some conductors have turned the finale into a much grander (albeit never pompous, let alone political) statement, Vänskä rejects any kind of rhetorical slow-down or apotheosis, returning the music to its modal starting point with breezy nonchalance and a radical shrug. He also chose to plough straight into the movement from the preceding, notably energized, Scherzo – and the crowd was not the sort that claps between movements. The first movement’s glowing polyphonic opening was handled with memorable sensitivity.

When Sir Henry Wood offered the Seventh Symphony at the Proms for the first time in 1934 the first half of the evening also contained the Karelia Overture, Luonnotar, Pohjola’s Daughter and the First Symphony. Concerts are shorter these days and this one felt oddly shaped in part because Vänskä’s way with the Seventh brings another relatively non-committal ending. As he sees it the music lives in a permanent state of transition, its trombone-capped climaxes structural markers rather than huge Wagnerian peaks, the final cadence less than rock-like in its terseness. But combining the forward momentum of white-water rafting with the seamless continuity of old was never going to be easy with an orchestra some way off its best form and this amount of reverberation. Radio listeners will perhaps have been able to hear more of Sibelius’s carefully layered texture.