Janáček
The Makropulos Case – Opera in three Acts to a libretto by the composer after Karel Čapek’s comedy Věc Makropulos [sung in Czech; text and translation included in the programme] 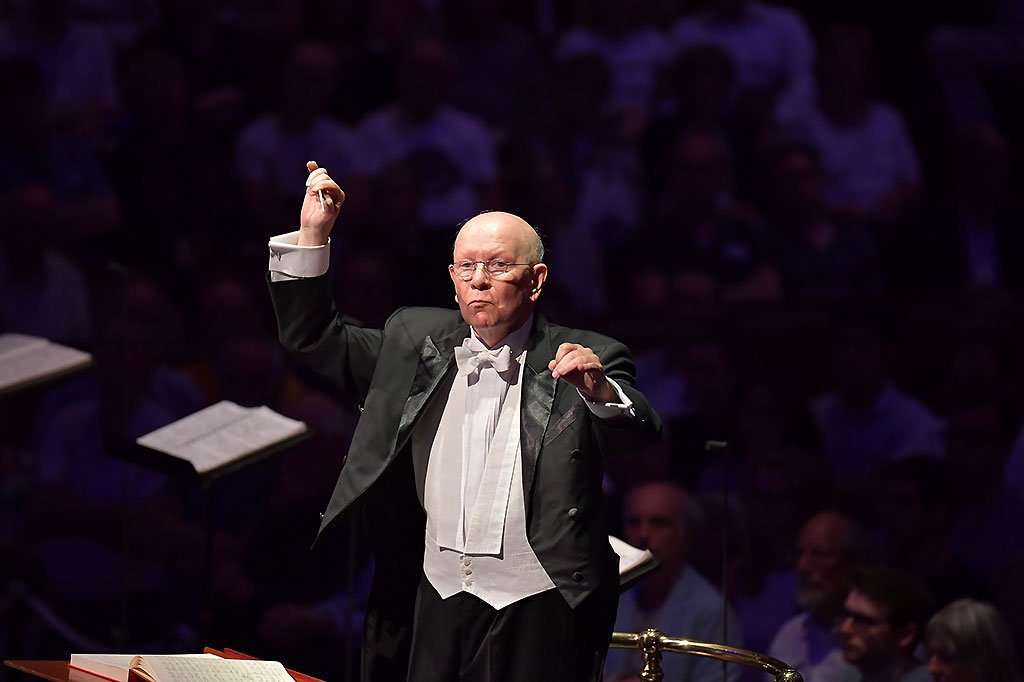 Fond thoughts of Raymond Gubbay sprang to mind more than once during this Proms performance of Janáček’s autumnal masterpiece, The Makropulos Case. Over the years the populist impresario has solved pretty much every logistical problem the Royal Albert Hall can throw at him, among them the solution to providing surtitles that can be read by every audience member, even in the round. And if ever an opera needed surtitles, it’s Vĕc Makropulos.

Derived from a dour play by Karel Čapek that the late Rodney Milnes described as “bizarre, satirical and bitter”, The Makropulos Case is the strangest of operatic creatures, a garrulous social commentary with a dash of gothic horror thrown in. Prom-goers whose conversational Czech is up to the task will have had no difficulty following the composer’s fast-flowing exchanges; for the rest, unless they’d done some thorough homework (as, to judge from my near neighbours, few had managed), it was a case of noses to the 81-page libretto.

That was a pity, because this precious and memorable Prom deserved their eyes as much as their ears. Karita Mattila, whose own eyes had been glued to the score during a concert performance of Jenůfa earlier this year with the same conductor (the Finnish soprano’s first outing as the Kostelnička), sang a thrilling interpretation of Emilia Marty that was completely alive and inhabited. “A 300-year-old beauty – and eternally young – but only a burnt-out feeling! Brr! Cold as ice!”, wrote the composer as he set to work; but Mattila seems to have been inspired by Janáček’s follow-up remark, three weeks into the job: “I am now doing that brr! But I will warm her up, so that people sympathise with her. I might still fall in love with her.”

The audience at Prom 45 certainly did. Mattila was, by turns, imperious, mysterious and sinister – the tragic monster who must be destroyed – yet paradoxically both brittle and vulnerable when her end approached. Her rejection of Gregor’s amorous proposition (“Nikdy!” – Never!) was ferocious; her portrayal of a spent, exhausted once-human husk heartbreaking. Mattila’s performance was a tour de force, and one London needs to see in a staged production before too long. 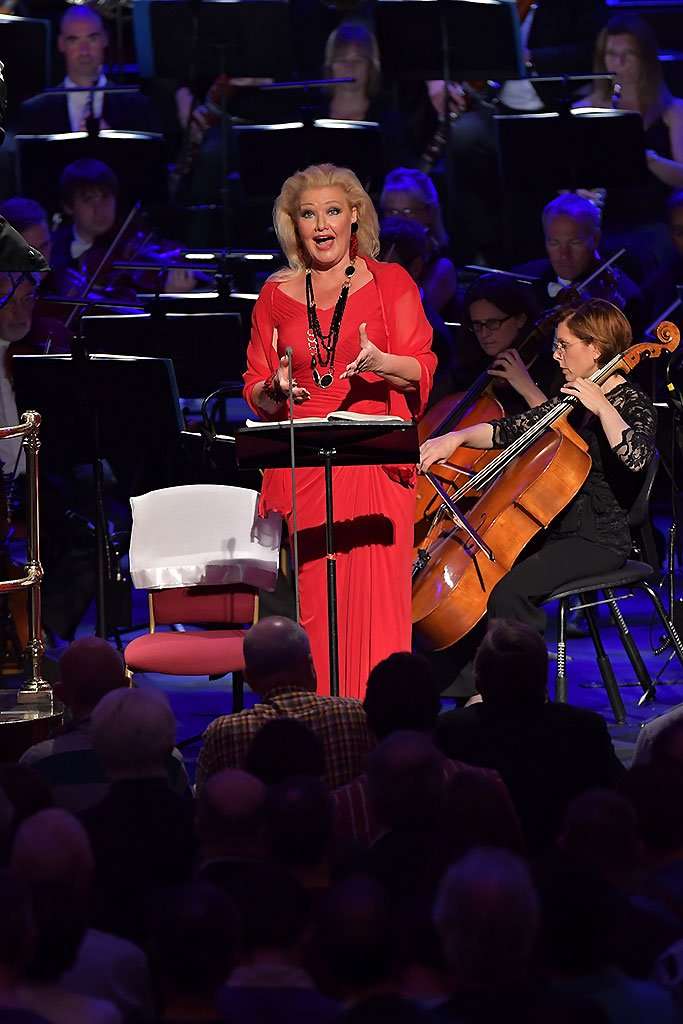 The tale of a diva’s attempt to retrieve the formula that added 300 years to her allotted span is a fairy-tale set against humdrum reality. Imagine Rider Haggard’s She ensnared in the Chancery of Bleak House and you have a prototype for Emilia Marty (or Ellian MacGregor, or any of her other EM aliases dating back the late-1500s when she was born as Elina Makropulos).

The plot is a tangled web that catches a trail of men: the son, Gregor, whom Marty must not love but cannot tell why (Aleš Briscein, excellent), the lawyer Kolenatý who is charged with the legal wrangles involving the estate of one of her bygone husbands and his descendent, Baron Prus (Gustáv Beláček and Svatopluk Sem, likewise), and the star-struck youth, Janek, who would lay down his life for her and does (Aleš Voráček in an impetuously youthful performance). Only Jan Ježek as Hauk-Šendorf, Marty’s ancient beau from a former life, disappointed with an under-characterised account of the jabbering old man.

It’s the orchestra that tells the real drama, though, and the BBC Symphony under Jiří Bělohlávek was supremely eloquent throughout the 95-minute duration. From the intense colours of Janáček’s cinematic Prelude, with its offstage trumpets and horns, the players navigated the opera’s dramatically treacherous waters through to a sweeping and harmonically overwhelming conclusion in which resignation and peace are reconciled.

In between, in lush and sumptuous scoring, the players gave the opera its subtext. When Gregor tried to seduce Marty they warned him off by spurning all romance; but when Janek, doomed to be collateral damage in Marty’s quest for immortality, fatally chanced his arm, their adrenaline-infused motif urged him on with an irresistible risk-filled tingle. The Makropulos Case is a remarkable opera that reveals new layers with each hearing, and Bělohlávek let nothing pass him by.