Mahler
Symphony No.2 in C-minor (Resurrection) 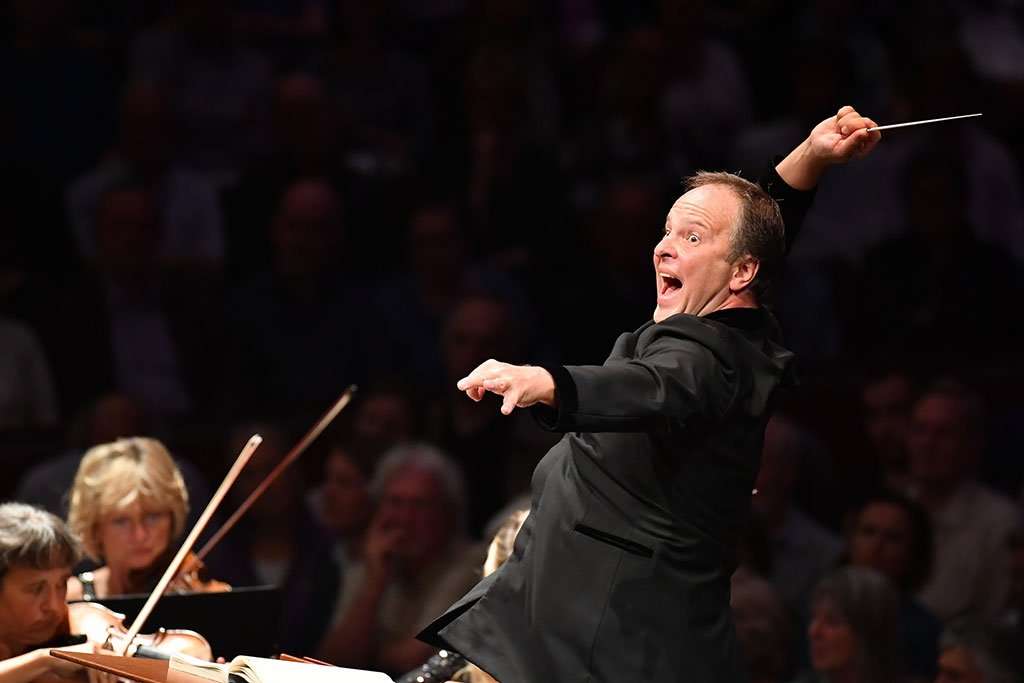 Before he and the BBC Symphony Orchestra launched Mahler’s first movement (entitled Totenfeier in its original stand-alone guise), Sakari Oramo made a brief speech dedicating this Prom ‘Resurrection’ Symphony to the memory of Jiří Bělohlávek who died on May 31, Oramo’s predecessor at the helm of this ensemble. Bělohlávek would, above all, have been duly gratified to hear the BBCSO still on top form. He might also have thought that Oramo could have let Mahler’s epic life-and-death drama off the leash at two crucial moments and let formal considerations look after themselves. There was so much that was wonderful about this performance that it was odd the first movement’s terrifying crisis and the Finale’s march-of-the-dead didn’t quite ignite into those acts of irresistible musical possession.

In other respects, though, this was a Mahler 2 that kept faith with the composer’s insanely ambitious scheme without floundering in mere grandiloquence. The audience seemed blissfully aware of this and only clapped briefly when Elisabeth Kulman appeared before the Scherzo. The stage management was unfussy but took full advantage of the size of the Royal Albert Hall: Kulman sang ‘Urlicht’ from the front of the stage and was then absorbed into the angelic throng of soprano and choir for the Finale – a neat summation of Mahler’s spiritual design. The off-stage brass and percussion, placed in the Gallery managed to be both clear and distant and related beautifully to the rest of the BBCSO. There was no five-minute pause (as Mahler requests) following the first movement, although it would have been justified – but maybe difficult in broadcasting terms. 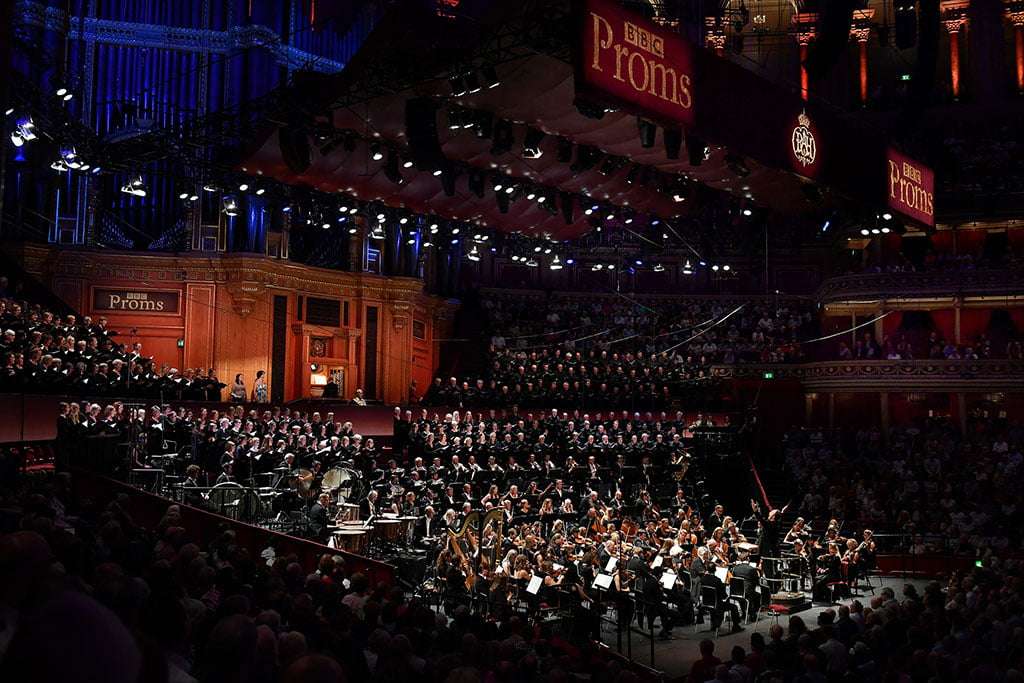 Oramo completely had the measure of the first movement’s foreground and background, leading us into the hero’s nostalgic reveries, the music of which curdles as his funeral-march reasserts the here-and-now reality. It’s a simple enough musical concept, but Oramo expanded it with impressive tension, sustained right through to the magnificent indifference of the closing gesture.

The Wunderhorn world took over the Ländler second-movement, and the strings’ sparing use of Viennese portamento only enhanced the scoring’s otherworldly grace, taken further by the pin-point precision of the pizzicatos. This was the only remotely ‘safe’ interlude, and there was a huge contrast between its easy 3/8 time-signature and the malevolent 3/8 of the Scherzo, which soon absorbed the yarn of St Anthony’s sermon to the fishes back into the Symphony’s emotional turbulence, clinched by a brilliantly judge outburst of despair, that ‘hinge’ upon which the rest of the work depends here supercharged with expectation.

Kulman’s ‘Urlicht’ emerged from the Scherzo’s decaying tam-tam stroke to magical effect – her light mezzo has a lovely lower range and suits the poem’s subdued drama and innocence perfectly. Just as fine was the way in which Oramo and his orchestra made the start of the Finale so clearly an echo of the Scherzo’s cry of anguish, one of the many moments in which the conductor seeded references and memories.

For me, though, the highpoint of this, and of the performance as a whole, was Oramo’s control of the music’s huge perspectives before the vocal entries. The placed-high bands sounded ideally loud but distant: it was as near to the aural illusion of timelessness as you’ll get, the main orchestral sound a blue translucent wash and making the hushed entry of the combined choir the only possible way forward. The women-voice-dominant sound and the precisely coordinated “sch” sibilants added to the absence of gravity, and Elizabeth Watts’s and Kulman’s solos and duets were so subliminal you weren’t sure where the choir finished and they started.

Oramo and his forces had one more trick up their collective sleeve – after the final “Auferstehen” peroration, the vision receded and fragmented in such a way that the ensuing fortissimo, bulked up imposingly by organ, wasn’t so much the end as confirmation that your ears had not deceived you. I’ve subsequently heard part of the broadcast, and it serves the strings’ antiphonal playing, the legions of woodwind solos and superlatively agile, atmospheric brass magnificently.