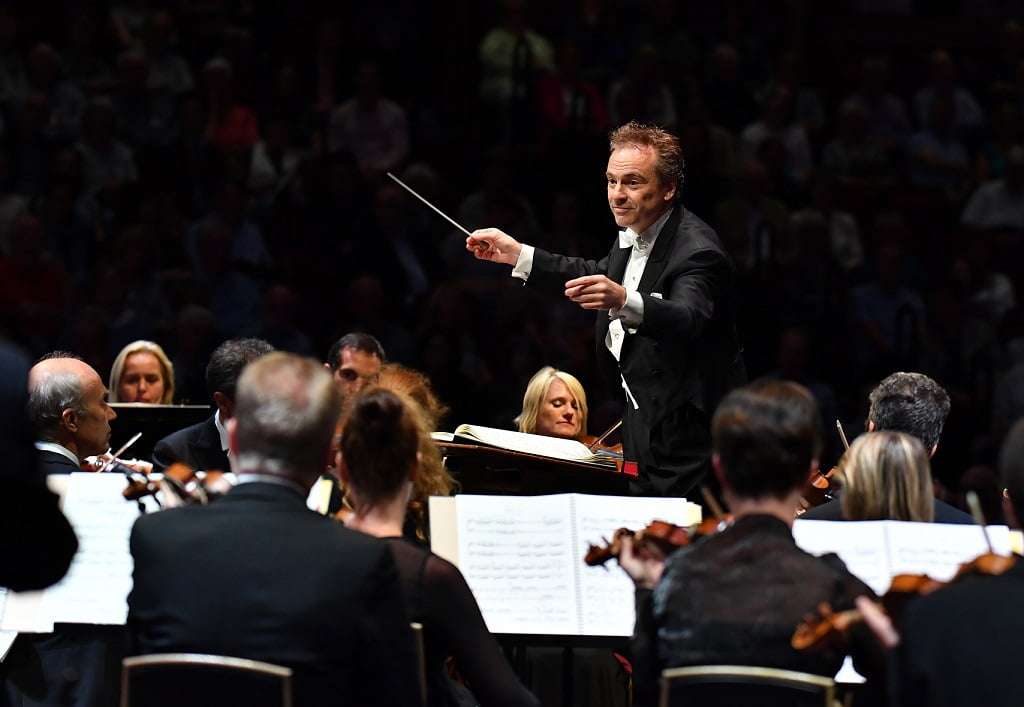 It scarcely seems credible that Orchestre de la Suisse Romande should only be making its Proms (but not its London) debut in the year of its centenary; its first appearance at these concerts being conducted by Jonathan Nott, soon to commence his second season as Artistic Director.

A programme consisting of Debussy, Ravel and Stravinsky pointedly underlines a connection with founder Ernest Ansermet, at the helm of OSR for its first half-century of existence and associated with two of these pieces almost from their inception. Not that the orchestra back then ever sounded this good in Jeux, whose lukewarm success as a ballet for Diaghilev rather detracted from its greatness as music. Nott had its elusive measure from the outset, underlining this is a piece in constant transition as it pursues its speculative and not a little ominous course. It helped that the orchestral fabric was so fastidiously blended, adding to that sense of intuitive unfolding Debussy realised so unerringly (and, unlike in his other late stage-works, without others’ assistance): a consummate and bewitching performance. 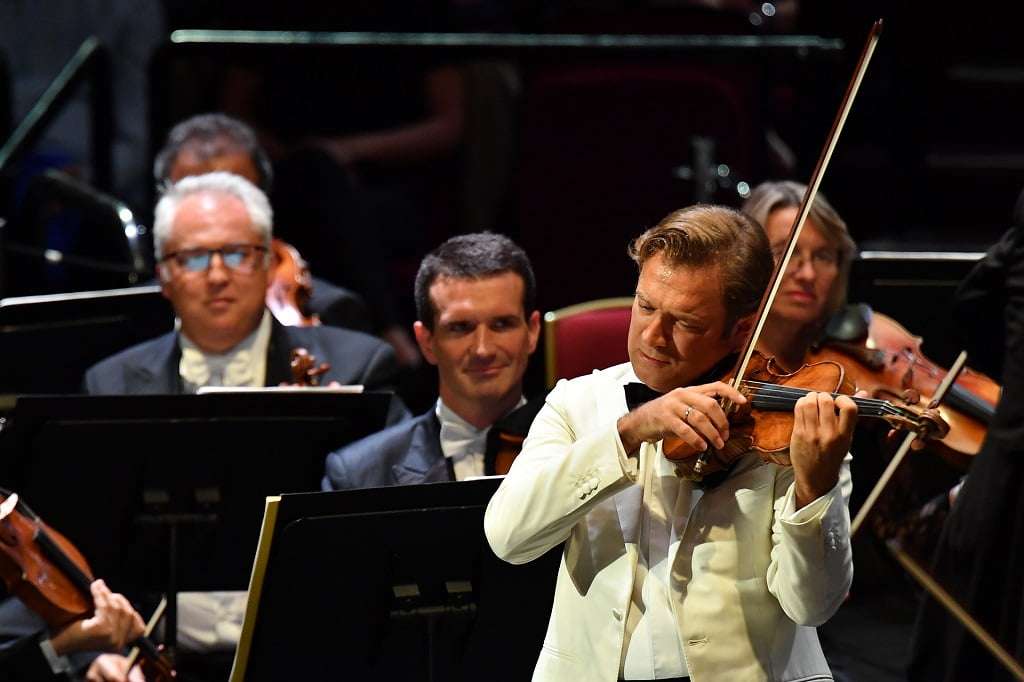 The ensuing account of Ravel’s G-major Violin Sonata, hardly less fine, was heard in the 2013 orchestration by Yan Maresz which conveys the intimacy of the duo original without recourse to extraneous or point-making effects. Not least in the size of an orchestra audibly modelled on that of Le tombeau de Couperin, and thereby imparting a refined classicism to one of the most appealing of its composer’s later works; whether in the wistful shades of its opening Allegretto, recondite humour of its central ‘Blues’ (use of washboard ad lib to the point of non-existence) or the deftly accumulating activity of the Finale. Renaud Capuçon evinced all his customary poise and sensitivity here and in the ‘Méditation’ from Massenet’s Thaïs, which followed as the pleasing if nowadays too ubiquitous encore.

Ansermet favoured it over Stravinsky’s 1947 revision, but the original 1911 orchestration of Petrushka is only periodically revived – making this performance one to savour. Nott’s approach was its most perceptive in the central tableaux, bringing out the stark intercutting of whimsy and hysteria in ‘Petrushka’s Cell’ – with dextrous contribution from the unnamed (!) pianist – as keenly as those alternately menacing and playful sexual overtones in ‘The Moor’s Quarters’; in both cases conveying an emotional acuity such as Stravinsky never surpassed. 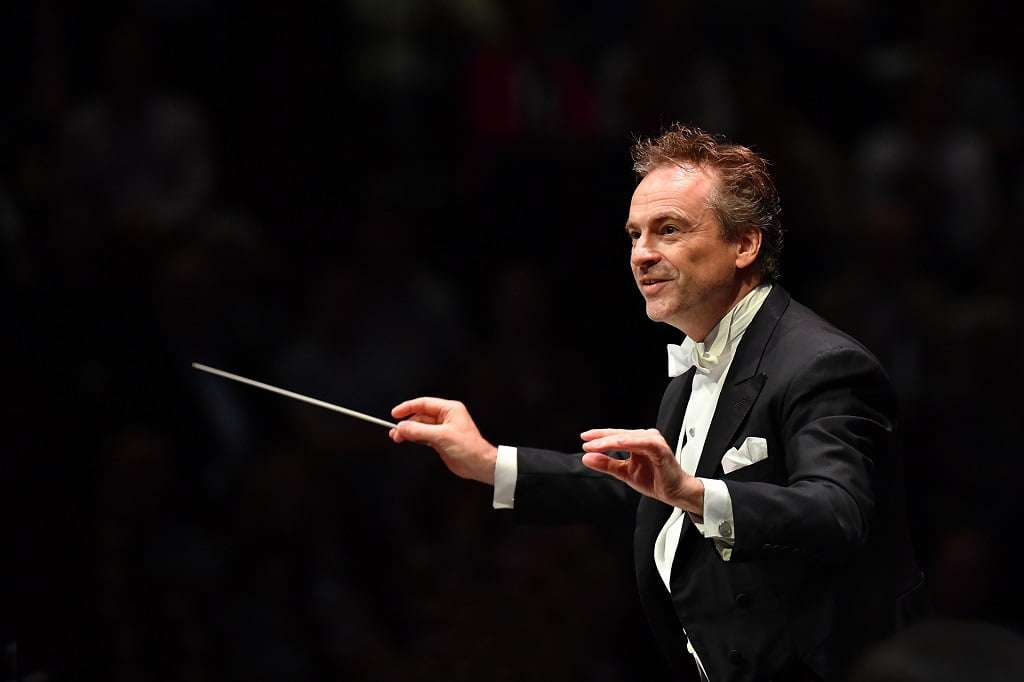 Not that the evocations of St Petersburg’s Shrovetide Fair on either side were at all lacking in atmosphere (passing fallibilities in ensemble a reminder of how testing as well as innovative this version of the score remains), with the incisive energy of the ‘Russian Dance’ as vividly projected as was ‘Petrushka’s Death’ with its fragmented texture and stentorian trumpet parts (ably taken) prior to a questioning close. Throughout, Nott’s handling of the music’s often-dense and highly evocative soundworld in this initial guise was assured and resourceful.

An uninhibited account of the final Presto from Ligeti’s Concert românesc – long a preferred encore for Nott – brought proceedings to a suitably rousing end. An auspicious Proms debut, then, for the OSR – which will hopefully return to these concerts long before its second century is up.