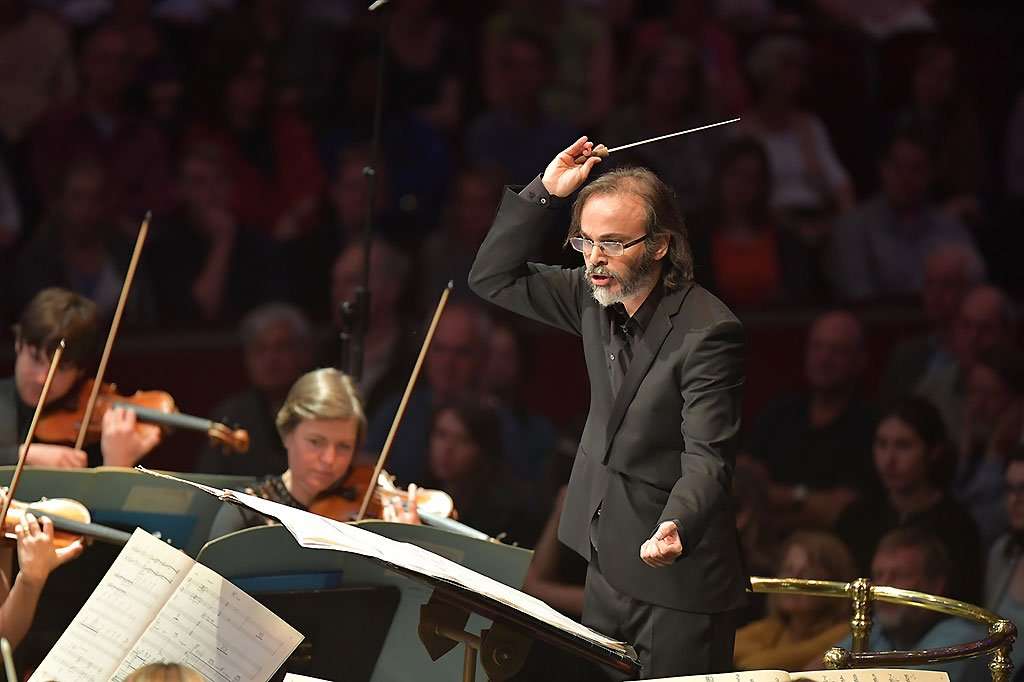 Unless Ilan Volkov had suddenly decided to play the opening work half-speed (or perhaps, Oliver Knussen-like, repeat it complete), the listing in the Proms Guide of Gérard Grisey’s Dérives proved way out. The stated thirteen minutes had morphed to twenty-seven. Not that such an increase was unwelcome, but it unbalanced the rest of the concert; it was hard to grasp an overall structure for the combined repertoire.

Having said that, there were laws of recession in evidence, perhaps. First, from Grisey’s massive orchestra (two in fact), via Mahler’s still-expansive scoring for Rückert-Lieder – including a piano – to the distinctly Classical size of ensemble for Mozart’s incomplete C-minor Mass (minus clarinets, for example), the BBC Scottish Symphony Orchestra essayed its disappearing act, even if the Mass was bolstered by the BBC Symphony Chorus. Secondly, we took an exponential trip backwards in time. Seventy years separate Dérives (completed in 1974) and Rückert-Lieder (1902), a length of time nearly doubled further back for Mozart’s Mass.

Grisey’s Dérives (Drift) pitches a small, amplified ensemble against a massive orchestra. Unfortunately even on the generous Royal Albert Hall stage there was no clear definition between them. As Volkov entered the players started tuning – the beginning of the piece – slowly dying away to leave single instruments’ overlapping notes, with sudden interruptions. This musical drift had a mesmeric quality – and a visual aspect, not least given the size of the score used by the conductor and for the parts. 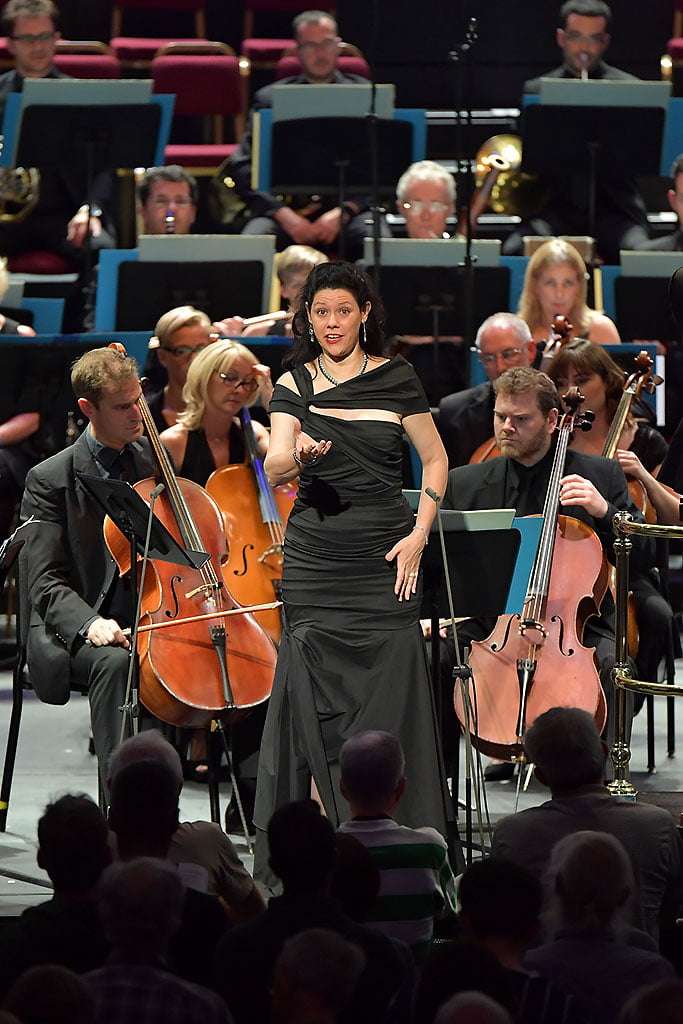 In typical contemporary style much of the texture was subtle and transparent; repeating slow build-ups of chords and then a release, save for a central surge of extended frenetic activity, which slowly dissolves.

The Mahler introduced Swiss mezzo Tanja Ariane Baumgartner, with a rich, deep tone nicely suited to this cycle. My ears were still in Grisey-land, so Mahler’s detailed orchestral palette passed me by on this occasion.

Thankfully that discombobulation had passed before the end of the interval, my head clear again for Mozart’s C-minor Mass, hastily composed and ultimately incomplete, for the first visit he made back to Salzburg, and with his new wife Constanze.

Unusually set for two sopranos, with tenor and bass singers hardly used (the latter only in the ‘Benedictus’) we heard the completion by Helmut Eder (there are several other editions). Volkov directed a taut and finely focused performance, the BBC Symphony Chorus with voice-types arrayed not in blocks but in lines, men behind the women. Given the celebratory nature of its inspiration, there is radiance to this music, especially following the more-austere ‘Kyrie’, in which Louise Alder made her mark. It really is the two sopranos’ show and Carolyn Sampson matched her, while the Symphony Chorus sang with its usual admirable diction into its rare foray into the 18th-century.