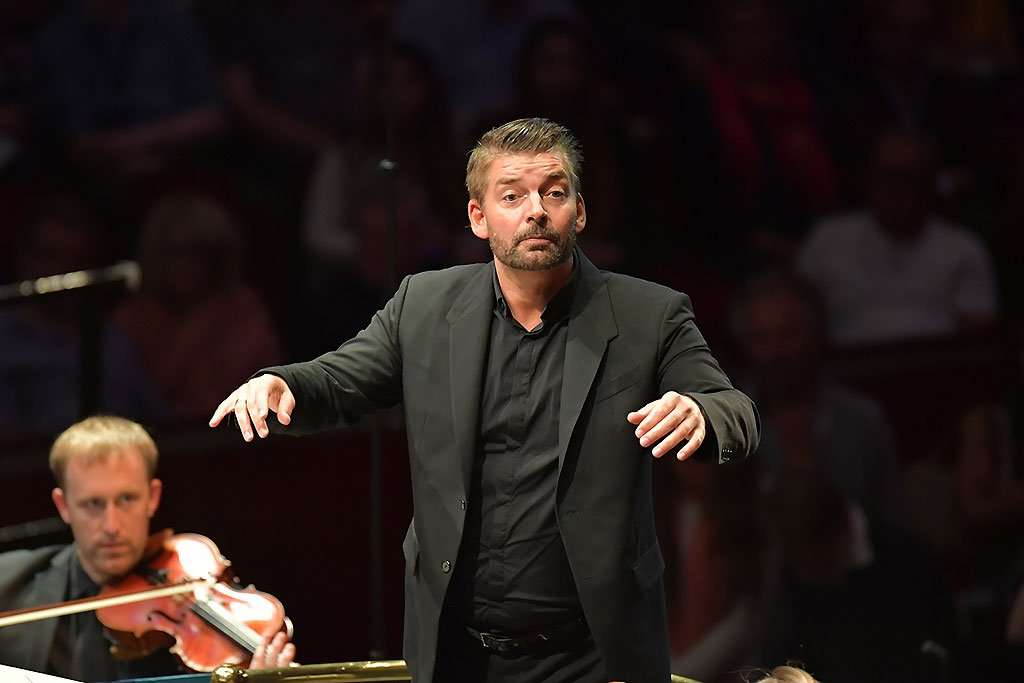 The BBC Scottish Symphony Orchestra’s Artist-in-Association, Matthias Pintscher, is no stranger to acting as composer-conductor at the Proms. Here, the piece was Reflections on Narcissus (2005), a 35-minute work for cello and orchestra. I was present at the UK premiere, with Truls Mørk; I felt it overlong and that impression persists.

Using a narrative idea analogous to the imagined theatre of Hans Werner Henze in which instrumentalists take on characters and dramatic situations, Pintscher constructs a five-panel structure during which the cello is tested to its limits and other players are frequently asked to create sound-effects. Pintscher’s reliance on texture, sometimes at the expense of substance, makes this a long listen.

Interesting that a previous Pintscher Prom featured music by Ravel as there seems to be distinct references to that composer’s soundworld; underlying everything is a definite lyric impulse. The generally high-pitched, phantasmagorical world does have a magic of its own though (and Alisa Weilerstein’s excellence in the higher regions is beyond reproach). There is high drama too, the brass making an undeniable mark; and a full percussion section adds to the palette. Weilerstein despatched the cadenza-like passages with infinite confidence – and the duet with principal cellist, Martin Storey, was magnificently managed. The long, low-register solo that closes the work was expertly done by Weilerstein. A wonderful performance… 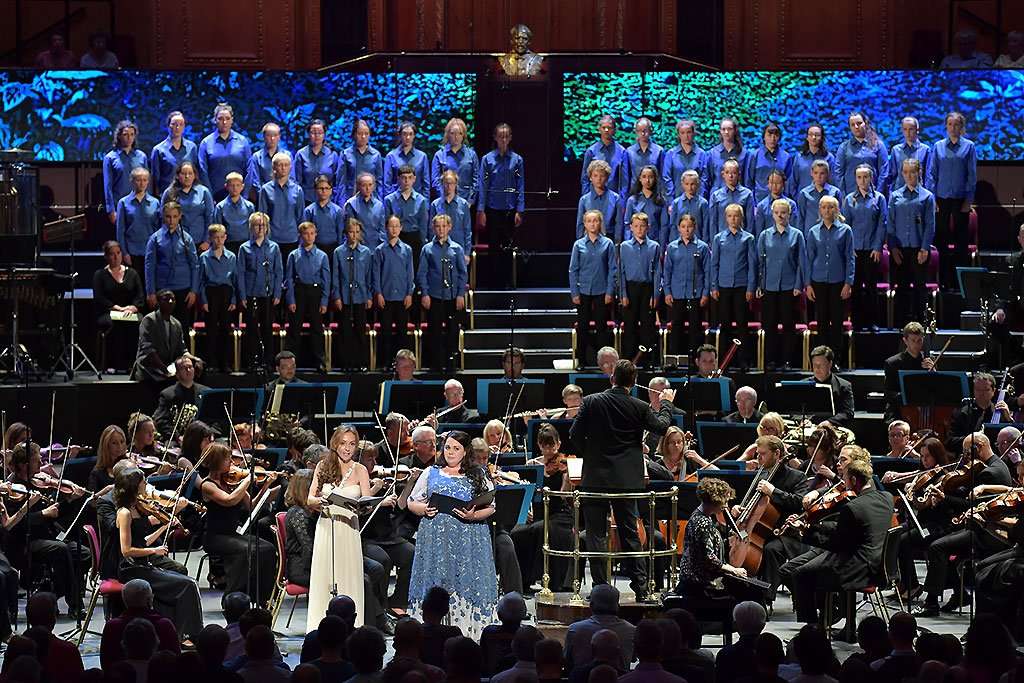 Gerard McBurney’s adaptation of Shakespeare’s A Midsummer Night’s Dream text for concert performance with Mendelssohn’s Incidental Music enables us to revel in the composer’s use of melodrama (spoken text over music) Part of this year’s celebrations of The Bard, this was a special event. If we are a way past Midsummer, this is a Proms 2016 highlight so far.

A fine cast of actors was assembled, with only Alex Hassell’s rather public- schoolboy way with Oberon and Theseus detracting. Simon Manyonda was a wonderful Puck, impishly finding his way all around the Albert Hall space, and Mark Benton was a hilarious Bottom, complete with donkey ears. Sam Swann made a fine Lysander against Sinéad Matthews’s almost equally fine Hermia; the Mechanicals were pure delight. The use of stage space was finely judged.

While the interaction of actors, singers and orchestra was expertly managed, some of the playing was rather lacklustre; one wonders at the proportion of rehearsal time Pintscher gave to Mendelssohn. The Overture, which began so atmospherically, rather lost momentum and some of its edges were markedly blunted; also the ‘Scherzo’ was too earthbound, despite superb contributions from the flutes of Fiona Kelly and Ewan Robertson.

After a nicely delicate ‘Fairies’ March’, ‘You spotted snakes’ lost some of its enchantment due to Katherine Broderick’s rather reedy delivery; things improved markedly with Clara Mouriz’s entrance. The ‘Intermezzo’ was nicely impetuous and the ‘Nocturne’ flowed beautifully (hats off to Alberto Menéndez Escribano for his contribution on horn). The Finchley Children’s Music Group, singing from memory, excelled.