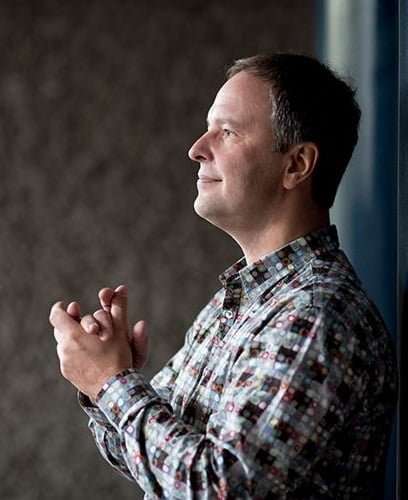 This Prom – combining French, Finnish, Polish and Russian music with a common basis in the fantastical – was as much a showcase for soprano Anu Komsi as for that of her husband Sakari Oramo’s work with the BBC Symphony Orchestra near the start of their second season together.

His music little heard in the UK, Jukka Tiensuu (born 1948) is another among that generation of Finnish composers to have utilised aspects of European modernism within a more intuitive approach – not least in Voice verser (2012), which might be termed a ‘concerto’ for coloratura soprano and orchestra (one far removed from the prettified elegances of Glière’s piece). Its three movements, while text-less, range across the spectrum of expressive gestures – as reinforced by a hardly less imaginative orchestral response, itself opened-out via two instrumental trios (each doubled on this occasion) placed at the furthest remove (to the back of the RAH Arena in this instance). If the opening ‘Disparia’ seems almost preludial in its speculative interplay of voice and instruments, the central ‘Come’ (its exact meaning unspecified by the notoriously reticent composer) summons a Ligetian array of vocal responses – echoed by orchestra and ‘trios’ in heady musical onomatopoeia; the final ‘Riitti’ (Ritual) adopting a more combative manner as tension builds inexorably until relieved by the sharp exhaling of orchestral breath. 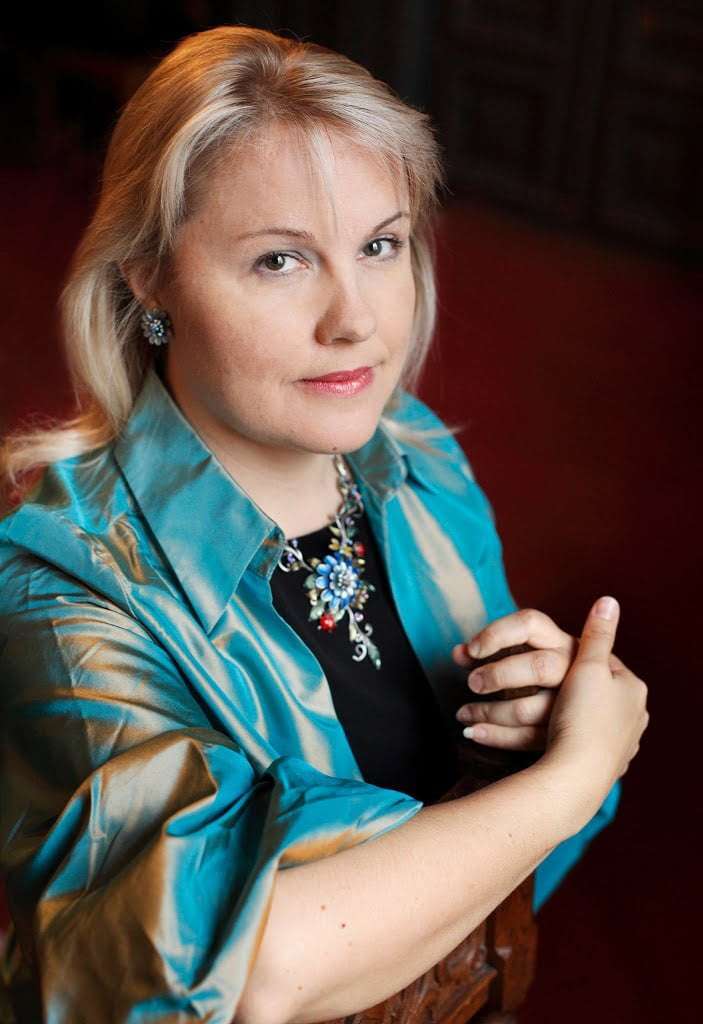 A bravura performance by Komsi (hardly less of one from the BBCSO), who understandably needed an interval before taking on the equally demanding tessitura of Szymanowski’s Songs of a Fairy Princess (1915). The composer orchestrated three of them in 1933, Oramo stepping into the breach eight decades later so that all six might be heard in this guise. That is certainly to the benefit of this cycle as a whole – as the textural intricacy of ‘Golden Slippers’ (No.3), plangent expressiveness of ‘Song of the Waves’ (No.5) and portentousness suddenly subsiding into intimacy of ‘The Feast’ (No.6) make for a weightier and more complex entity. Komsi despatched all six with the requisite communicative acuity and technical aplomb, while Oramo drew appropriately fastidious playing from the BBCSO in these songs of unrequited love.

Framing these two vocal pieces were contrasted orchestral works with a shared basis in myth and fantasy. Now that the complete ballet (which was the expected choice here, according to the Proms Guide) has become a more familiar concert item, the Suite version of Ravel’s Ma Mère l’Oye (1911) seems almost short-measure, though its childlike whimsy informed (not tainted) by adult experience still works its magic – not least in a performance as attentive to the plaintive charm of ‘Pavane of the Sleeping Beauty’ as to the emotional poignancy of ‘The Fairy Garden’ which brings this sequence to its movingly elated close.

Rimsky-Korsakov’s Scheherazade (1888) could hardly be accused of understatement, yet its expressive appeal and orchestral panache are enduring – as the present account made plain. Thus the often all too prosaic depiction of ‘The Sea and Sinbad’s Ship’ unfolded as a single sweep of intensity and the stealthy motivic machinations of ‘The Tale of the Kalendar Prince’ exuded an almost symphonic momentum. The contrasting evocations of ‘The Young Prince and the Young Princess’ were appealingly done, building to a frisson of passion towards the close, while ‘The Festival of Baghdad’ generated tangible excitement at not too headlong a tempo – the graphic drama of the ‘shipwreck’ climax capped by the wistful tones of a story completed and a (life-saving!) mission fulfilled. Excellent playing across all departments of the BBCSO in this pictorial ‘concerto for orchestra’, along with a responsive contribution – sensuous and imploring by turns by guest-leader Daniel Rowland – enhanced the reading as well as rounding-off this varied and judiciously planned evening in impressive fashion, although the final silence, with Oramo still ‘conducting’ it, was clapped-into too early.

That it also held the audience’s attention could be gauged from the fact that the intrusion of offstage noise (not least coughing) could be measured in minutes rather than seconds, as was the case with the preceding works (the Szymanowski also attracting a couple of ringing mobiles). Audience attention does seem to have deteriorated noticeably this Proms season, such pieces as the Ravel becoming a victim of their own, essentially inward qualities. Is this overstating an already over-rehearsed case, or is it a problem which needs urgently to be addressed before getting too far out of hand?