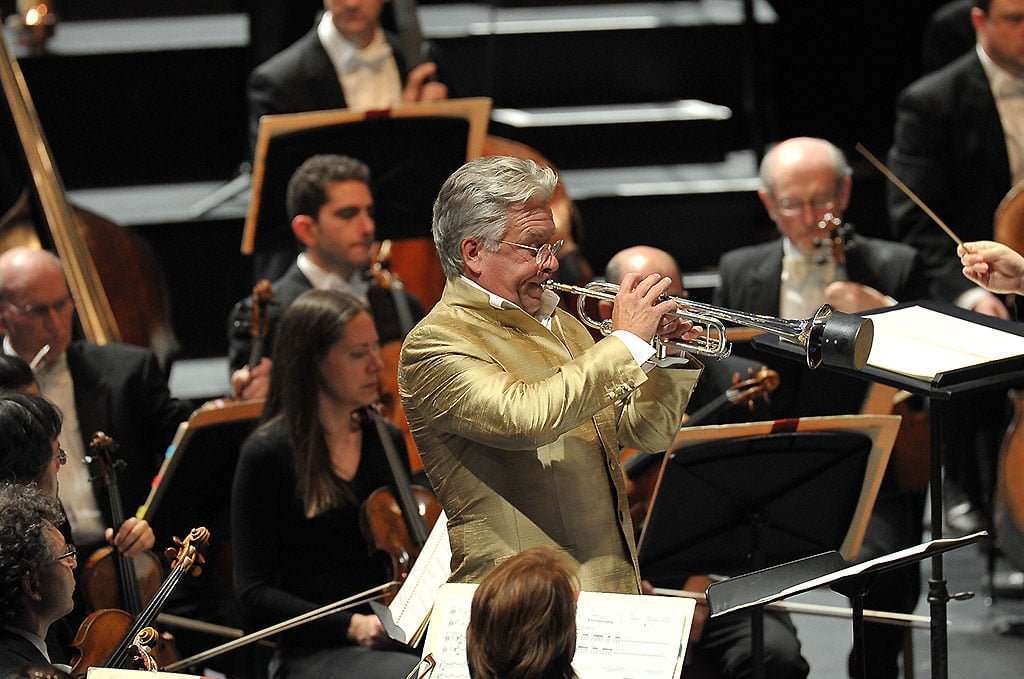 Welcome back! Following the dearth of visiting US orchestras to the Proms in recent years, this Boston Symphony Orchestra visit, with its new music director Andris Nelsons at the helm, came after an eight-year absence.

The title of the first movement of Brett Dean’s Dramatis personae is ‘Fall of the superhero’, thus making a potent link with Mahler’s Sixth Symphony. Written with Håkan Hardenberger’s style and virtuosity in mind, this trumpet concerto (premiered in Birmingham) was receiving its second London performance within a year. Always idiosyncratic in his sources of inspiration, Dean turned to the universal need for heroes, naively represented in comics and movies, but tapping deep into our psyche.

I was half-expecting a sort of Heldenleben reinvented for these distracted times, but beyond Dean’s Straussian immersion in the workings of an orchestra, this is music that ploughs its own serious, direct furrow. The first movement is a genuine concerto in the sense that the soloist is pitted against the orchestra, with the former – the individual – being pulled every which way by the taut power of the majority. With strong echoes of Shostakovich at his most mechanistic and rebarbative, the music pushes the envelope in relentless, ultimately pointless exertion.

Towards its close, an element of performance-art crept in, as two of the orchestral trumpet-players moved silently from the back to stand nearer the front of the stage. Sinisterly, though, they didn’t play a note throughout the slow movement, titled ‘Soliloquy’, which you couldn’t help think must have referred to Hamlet’s “To be or not to be” in its bluesy self-absorption. Meanwhile, one of the trombonists also silently moved towards the front. All became clear in the finale, ‘The Accidental Revolutionary’, inspired by Charlie Chaplin in the film Modern Times. The music is increasingly agitated, as is the soloist as he becomes immersed into the all-enveloping tune that starts to heave out of the orchestra. While this unfolded, Hardenberger made his way to join the orchestral brass at the back – the political symbolism was obvious. Hardenberger played with unflinching virtuosity throughout, with Nelsons pulling all the right strings in this oblique, memorable work. 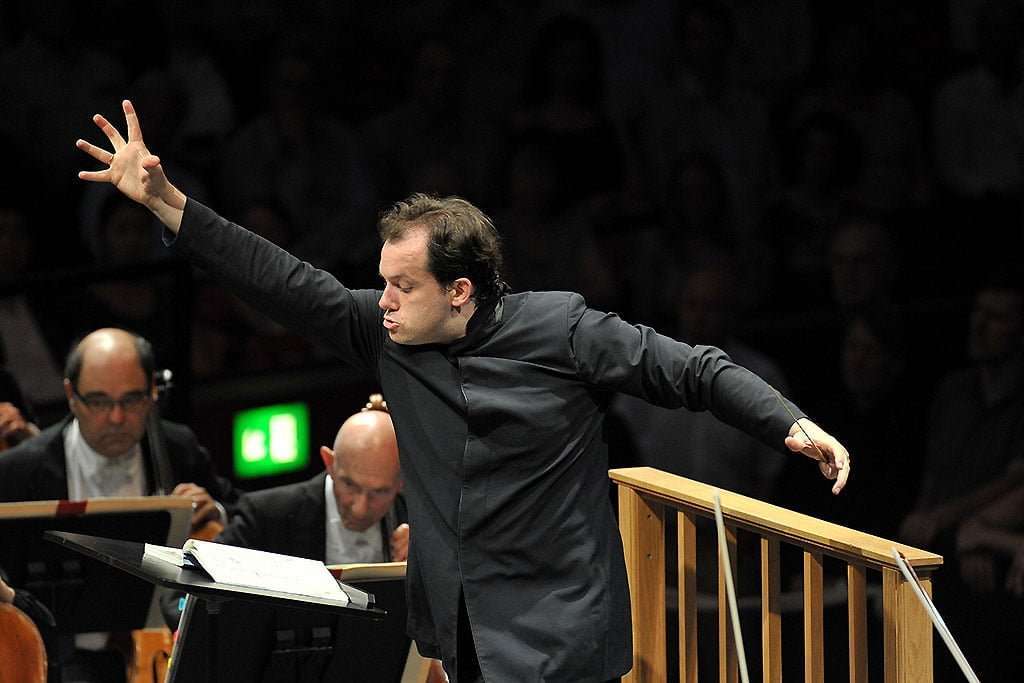 Perhaps this performance of Mahler’s Sixth that should have been advertised “with the Scherzo placed second”. Classical Source readers can bone up on this remarkable Symphony’s inner-movement-order dilemma in Robert Matthew-Walker’s lucid essay (link below). For me, at least, the benefit of Nelsons running the Scherzo second, made me reflect on the mastery Mahler developed at guiding the listener through this Symphony’s elaborate webs of memory, association and allusion. Placing it third, with its obvious but sardonic subversion of the first movement, is part of that process and vastly expands this already-extreme music’s emotional and psychological universe.

The outstanding quality of the Bostonians’ playing only reinforced the fact that Nelsons missed a trick here. Yet his orderly direction of the military first movement, with some expressive bending of Mahler’s tempo instructions, reinforced the Scherzo’s tug to disorder, to the extent that it would have almost made sense if it had followed without any pause. I missed the shadow of the major/minor slips cast on the structural certainty – can this really generate the weight of the epic failure it becomes in the finale? – and there is more elusiveness to the ‘Alma theme’ than Nelsons admitted. Despite a barely audible off-stage frisson of cowbells, the remote Alpine meadows shimmered with blue-remembered mystery, yet this evanescent vision was such that it needed to be taken further, and soon, in the Andante placed as the second movement.

For all that, though, Nelsons ignited the Scherzo’s rhythmic demonism, and the Trio retreated convincingly into grainy, bitterness-tinged nostalgia. I loved the recessed quality of the woodwind-playing in the (third-movement) Andante, with the cor anglais solo as subtle and lovely as I’ve heard it, and it was here that Nelsons’s long-range view of Mahler’s ambivalent realities came into its increasingly layered own. The BSO laid out the Wagnerian rumblings at the start of the finale with solemn clarity, and Nelsons’s grasp both on the approaches to the climaxes (with two hammer-blows) and on the music’s spectral hysteria was nothing short of a multi-dimensional miracle. You could hear the precarious certainties of the first movement unravelling before your ears in this profoundly well-judged account. The playing was suffused with character and, as needed, had a marked visceral edge; and, despite errant off-stage effects, it was in command of Mahler’s superhuman demands. You just wonder in which ways Nelsons can improve on his new orchestra.

The moment of repose that Nelsons, the orchestra and 99.9-percent of the audience needed to take in what had just taken place was denied by a frantically bravo-ing spell-breaker. Even this, though, didn’t detract from reminding you of the extraordinary feat of imagination gifted to Mahler in creating a musical autobiography that has gone on to help listeners define their own identity.