“Jules Buckley and his Metropole Orkest return to the Proms to celebrate the career of composer, arranger, conductor, producer and all-round musical giant Quincy Jones. Recent musical partners of Quincy’s join the longest-established jazz orchestra in existence as special guests to collaborate on new arrangements of hits both old and new – and the great man himself makes an appearance.” [BBC Proms website] 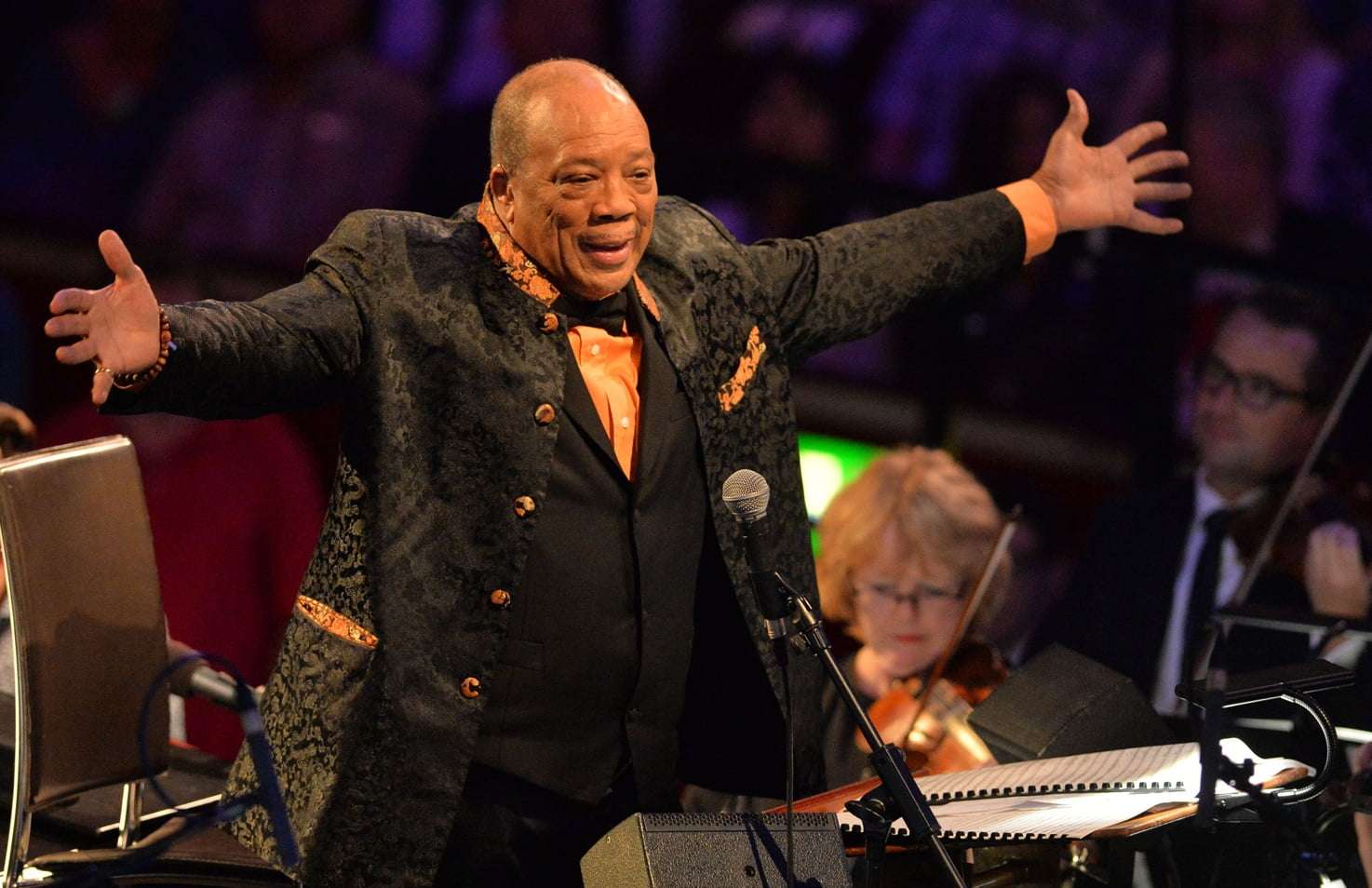 If Quincy Jones is not among the greatest artistic figures of the post-war era, he is assuredly one of the most versatile. Just how versatile was the concept underlying this Prom – in which jazz, soul and funk rubbed shoulders with big band, hip-hop and soundtracks for a more than plausible overview of Jones’s creative legacy. Additional enhancement was the line-up of guest musicians – who, together with arranger and conductor Jules Buckley, helped make this a programme for the present rather than merely a retrospective.

Things kicked off with ‘Opening Medley’ in which Jones’s contribution to television music was given its due, then the ante was upped in the high-octane workout of ‘Chump Change’. Laura Mvula overcame an initial lack of coordination with the Metropole Orkest to deliver her sleek rendering of ‘Theme from The Pawnbroker’, then the Metropole musicians came into their own with a coursing emotion of ‘I Can’t Stop Loving You’. ‘In the Real Early Morning’ was an eloquent if overlong showcase for the distinctive vocals of Jacob Collier, but it was a mistake to follow this directly with the plaintiveness of ‘The Separation’ from The Color Purple. 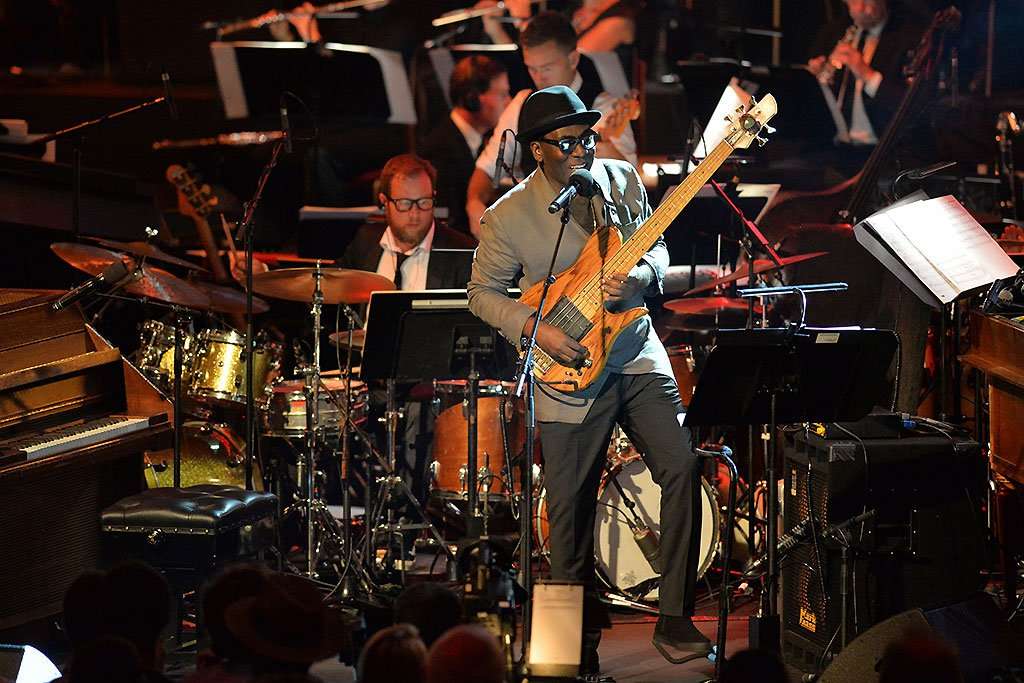 Momentum was regained with Richard Bona’s spirited ‘Please Don’t Stop’ (his guitar-playing suggested lessons well learned from George Benson), with Alfredo Rodríguez’s incisive pianism to the fore in Jones’s inventive take on the Dizzy Gillespie classic ‘Manteca’. The title theme from They Call Me Mister Tibbs was similarly an ideal vehicle for the soaring Hammond organ of Cory Henry, and the first half ended with a sassy take on Jones’s indelible ‘Soul Bossa Nova’.

A more ominous side to Jones’s music followed the interval with ‘Shoot To Kill’ from the film Mirage, to which the intricacy and energy of Rodríguez’s ‘Meteorite’ made a telling foil. Bona’s singing in Doula (the native language of Cameroon) of the evergreen ballad ‘Just Once’ doubtless enabled him to probe more deeply into its sentiment, even if his voice rather ducked some of the higher notes; after which, it was into the disco with the heavy beat of ‘Stuff Like That’, and he breezy funk of ‘Wee B. Dooinit’ provided an ideal a cappella platform. Quincy Jones was crucial in making Michael Jackson’s Thriller the album it was – and while Collier sounded doleful rather than soulful in ‘Human Nature’, Henry’s vocoded vocals worked a treat in ‘Billy Jean’. After the pile-driving funk of ‘Money Runner’, Mvula returned for a final Jackson number – but whether her brandishing a Cassio guitar-keyboard in ‘Wanna Be Startin’ Somethin’’ served any musical purpose was unclear.

Then the final number, for which it was only fitting that Jones himself arrived – not a little overawed at the tumultuous response that ensued. Duly seated on the podium, he proceeded to put Metropole Orkest through its paces for a hard-grooving rendition of ‘Let The Good Times Roll’ with contributions from all the artists. A seismic ending to a memorable concert; and readers may be interested to know that Quincy Jones lies second in the all-time list of Grammy nominations to Georg Solti!