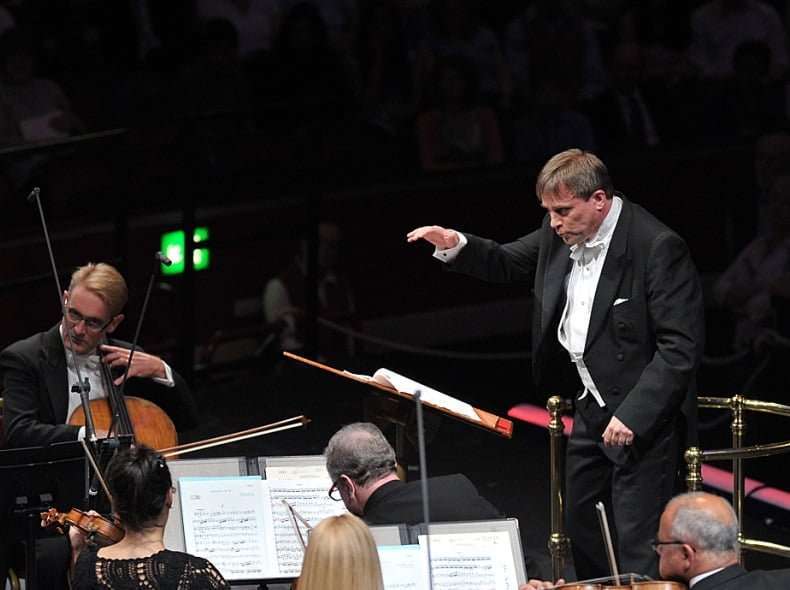 Although doubly welcome – there have been precious-few Haydn Symphonies at the Proms in recent years – No.85 (La reine) seemed a little fenced-off by having the interval placed immediately after it. One of his six miraculous ‘Paris’ Symphonies (82-87) ‘La reine’ is full of the keenest invention and development, and much liked by Marie Antoinette, hence the nickname. John Storgårds led a robust slow introduction that gave way to a Vivace of energy and incisiveness which didn’t preclude imperial grace and a searching of the music’s inner recesses; Jennifer Galloway’s sweet-sounding oboe was a particular joy.

Of the remaining movements, the next two distracted-from by latecomers being let in (and Sod’s Law dictates they always have the most inaccessible seats), the dance-like second was gently paced and insouciant, enjoying athletic contrasts and more-reflective passages, while not forgetting Jennifer Hutchinson’s decorative contribution on flute, and the third – the Minuet – had a spring in its step and the Trio smiled. The Finale was nifty without losing shape to culminate a reading that was well-judged and made much of Haydn’s genius. 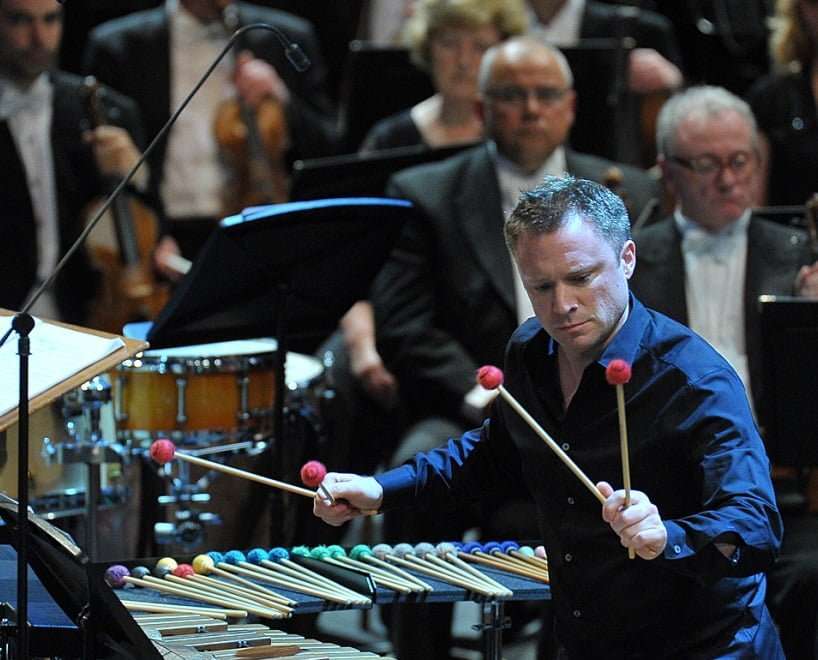 The interval was a pragmatic decision – using the time to gather all of the percussion needed for HK Gruber’s into the open … – seemingly composed in 2010 and only now receiving its first performance. The title owes to H. C. Artmann and can be taken as an escape, but such freedom may lead to being ignored and helpless. How this translates into Gruber’s score, on a first hearing, is tricky to evaluate. The soloist has an arsenal of instruments to negotiate, and the orchestra is large (plenty of brass, and with piano and harp) and includes its own percussion.

Beginning in seclusion (and maybe reminding of Florestan in his dungeon to open Act Two of Beethoven’s Fidelio) – or in fact here beginning with somebody’s mobile-phone ringing! – this is a slow-burn piece that ultimately is defeated by its own half-hour expansiveness. Colin Currie was typically brilliant and dedicated, but bangs, scribbles and splurges lost their interest many a percussion concerto ago, and although into the open … is essentially melodic, having the percussion at the front of the platform means that its forward balance disguises whatever the interaction with the orchestra behind is. This is not a showpiece work though and there are many ear-catching moments (chugging strings, woodwind arabesques, even the suggestion of flitting butterflies) and plenty of brass-led drama and dance-floor exuberance; yet the design of the piece seems as open as the title and the closing passages of pause and continuation suggested climbing a mountain and continually slipping back, but, musically, it palled to irritation. Written and performed with skill, the piece made little impression on me, but might be worth a second attempt (iPlayer). At the moment I am declaring an open verdict … 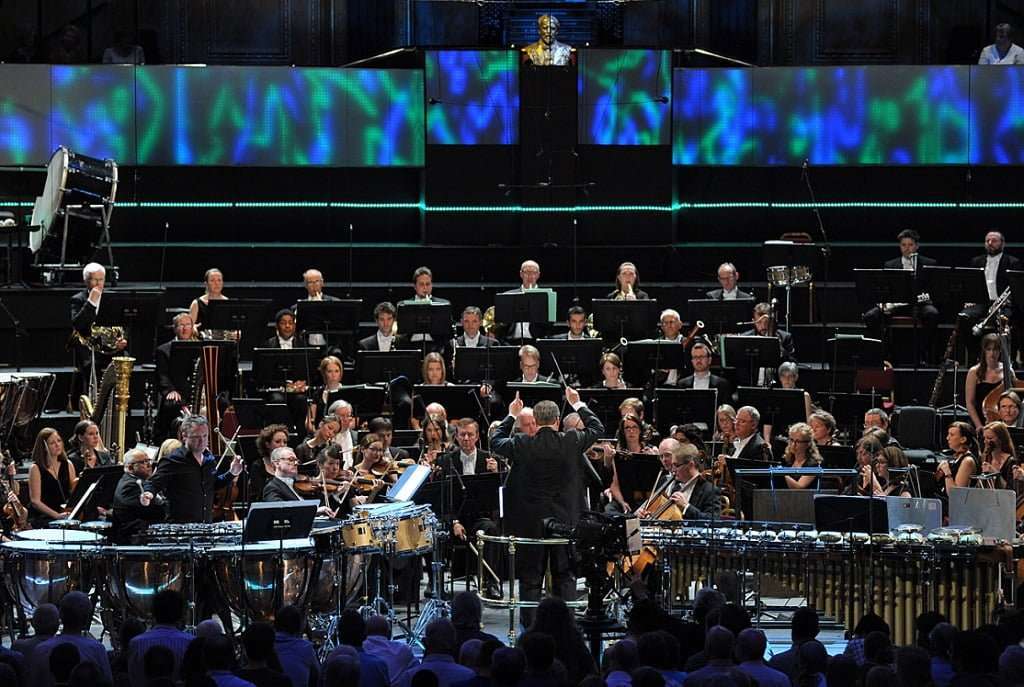 Then back to Paris, the first home for the ballet Petrushka, and the original score, extravagantly orchestrated, which Stravinsky reduced in 1947. Storgårds’s conception was quite personal through tempos that didn’t always convince, or relate, and if the performance took a while to settle, there was no doubting the commitment of the BBC Philharmonic to its Principal Guest Conductor even if things were a little rough at times, gutsy though, with pianist Jonathan Scott being particularly impressive. If this Petrushka didn’t always hang together, and suffered some mishaps, the account had undoubted flair and a sense of theatre – this was vivid story-telling and pictures were painted. It was a rendition notable for its verismo qualities and held the stage throughout.