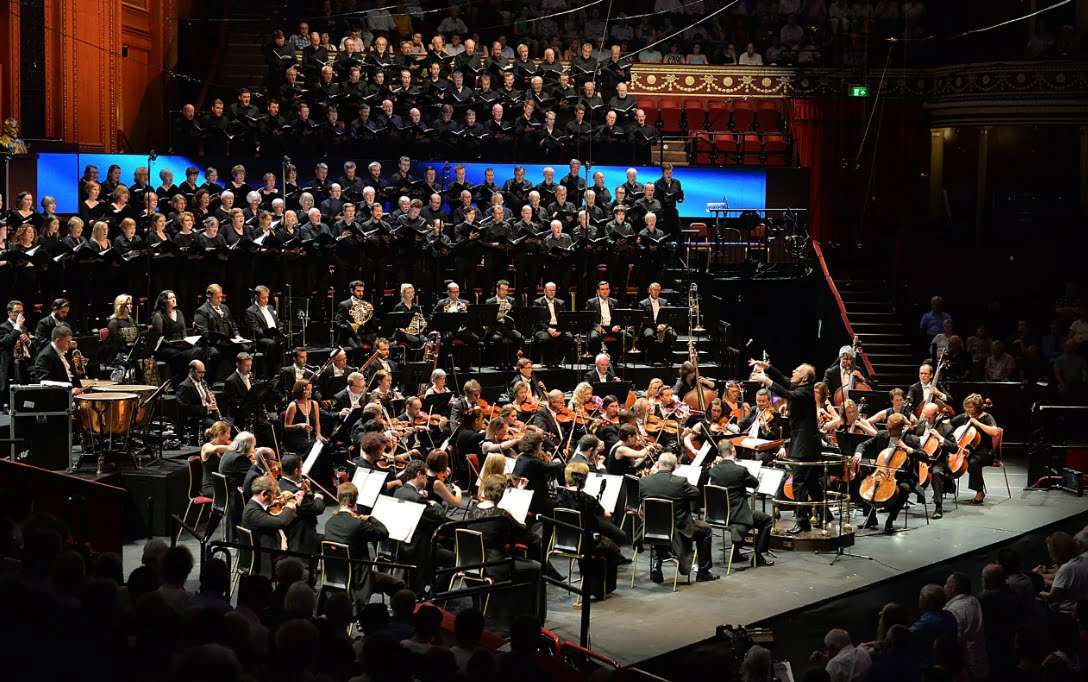 Beethoven’s Missa solemnis has clocked up a notable series of performances at the Proms, the most recent having been those conducted by John Eliot Gardiner in 2014 and Colin Davis in 2011, both of which were memorable in their very different ways.

Gianandrea Noseda’s interpretation was efficient and probing, yet not overtaking those earlier two in spiritual depth (still less Bernard Haitink’s of 1997). Noseda might be seen as steering some sort of middle course: he yielded little in terms of articulation and momentum (even in tempo at time), but maintained something of the weight and force of a more traditional style of playing.

The two most extrovert sections – the ‘Gloria’ and ‘Credo’ – stood out as the more impressive and monumental, compared to the surrounding movements which lost their way through lacking a more pregnant sense of Beethoven’s telling markings of sostenuto and mit Andacht in the ‘Kyrie’ and ‘Sanctus’. Certainly these parts of the Mass flowed with grace and light, as did the ‘Agnus Dei’ (despite bellicose trumpets and timpani). But in the opening section of the latter there needed to be more darkness and desperation to enable the “Dona nobis pacem” to speak as a greater, nobler expression of hope in contrast to what precedes it.

The ‘Gloria’ had followed on almost immediately from the ‘Kyrie’ and, despite its greater relative speed, it sustained a better sense of majesty and awe. So too the ‘Credo’, even though Noseda took this with an emphatic 4/4 beat whereas some conductors take it as a broader 2/2 measure. The ‘Kyrie’ could have established a more solid character of devotion and mystery to set the tone of the whole work, though the ‘Sanctus’ was better drawn in that respect with the raptness of its opening section interrupted by the ecstatic outburst of “Pleni sunt coeli et terra”. 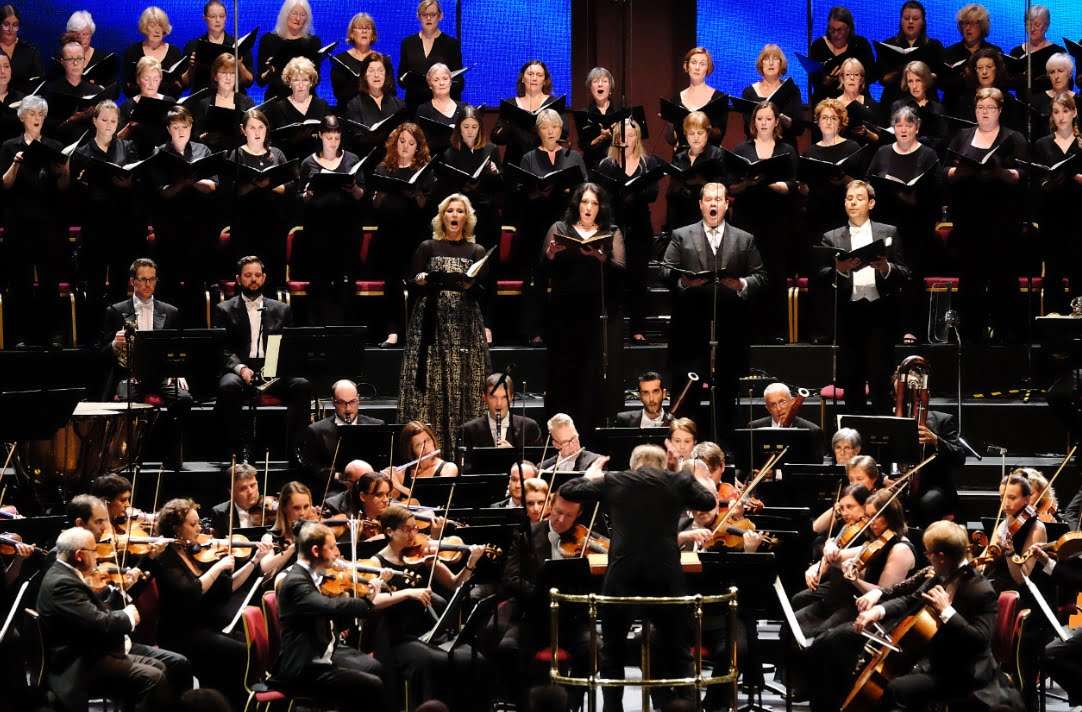 If this account lacked a final dimension of grandeur, it gained through Noseda bringing out of certain details, particularly in terms of timbre, from the BBC Philharmonic. In some instances the woodwinds came out with striking clarity such as their piquant sequence in the “Qui tollis” section of the ‘Gloria’ (after a dramatic fading-out of orchestral sound) before mellowing into something more Mozartean; and the flutes and clarinets emerged more precisely and freshly at “Qui propter nos hominess” in the ‘Credo’ than I recall ever hearing before. The organ sounded more prominently through longer stretches of the work than usual with its luminous registrations, and Gordan Trajkovic’s violin solo in the ‘Benedictus’ was especially magical – sweet but not sentimental. Other moments were more impulsive, even brash, such as the raw opening chords of the ‘Kyrie’, or some violent, stabbing interjections in the “Crucifixus” section that threatened to undermine the work’s dignity.

The massed choirs provided more consistency, responding with complete confidence and accuracy to the towering demands Beethoven makes, as well as etching the music’s intricate counterpoint (such as at the “Et vitam venture” fugue) in a convincing and engaging manner. The singers enunciated the words clearly and often pointed them up in revealing ways and so it was the dramatic narrative of the work which emerged strongly from Noseda rather than any act of religious or metaphysical homage (whether to the concept of God or Man).

Standing between the chorus and the orchestra the vocal soloists served that end, too, though their singing still carried over the orchestra, especially that of Hanno Müller-Brachmann even if he was dry of tone. Fresh from his appearances as Tristan for ENO, Stuart Skelton sang in a similar impassioned, imploring manner, and together with the plaintive quality of Camilla Nylund and Birgit Remmert’s contributions, the vocal parts complemented Noseda’s comparatively sober, non-mystical view, focused more on this world than any transcendent one. In our post-Brexit polity it is surely not fanciful to see that Beethoven’s sublime utterance speaks as suggestively as ever by carving out some cause for hope in the face of shattered ideals and promises in the political and social realms, just as Beethoven grappled with the post-Napoleonic order in Europe. Noseda did not quite fashion on overall compelling message, but there were sufficient pointers towards one, without portentousness or solemnity.