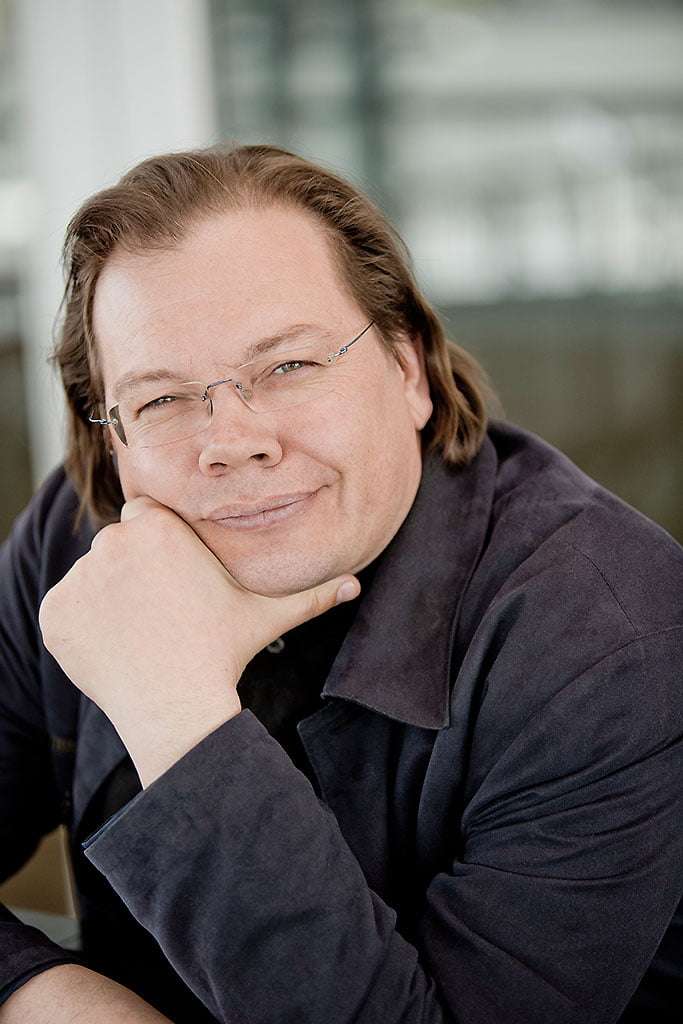 Of Tchaikovsky’s musical takes on Shakespeare, Romeo and Juliet is the gold standard, whereas The Tempest and Hamlet are less consistently inspired if full of good things. However, the latter, as led by Alexander Vedernikov, really came alive at this half-century Prom, an account that brooded with theatricality (as befits a former conductor at the Bolshoi) – and if Tchaikovsky didn’t assign a programme to this music it nevertheless feeds the imagination, whether in agitation or eloquence. Standing out is the irresistible mind-haunting melody that probably describes Ophelia and which was quite wonderfully phrased by oboist Emily Pailthorpe.

Stephen Hough then gave a scintillating and seductive reading of Rachmaninov’s Paganini Rhapsody, notable not only for the requisite bravura but also Hough’s deep and dynamic consideration of the music’s possibilities, aided by Vedernikov’s somewhat unorthodox conducting style (left-hand only, with-baton in right hand, and various bits of crossover technique). It worked, for this was a closely observed, interactive and vividly detailed rendition that took things steadily, which aided clarity and the piece’s organic design, then prepared magically for ‘Variation XVIII’ (horns to the fore) and saved something for the romp home without belittling the ingenuity of this masterpiece; the ending was wittier for being played straight.

Hough played an extra item, his own attractive arrangement, with Rachmaninov at his side, of the mid-1950s’ Russian song ‘Moscow Nights’ (credited to or transcribed by Vasily Solovyov-Sedoi), a hit in the Soviet Union and beyond, not least for Kenny Ball and his Jazzmen as ‘Midnight in Moscow’. 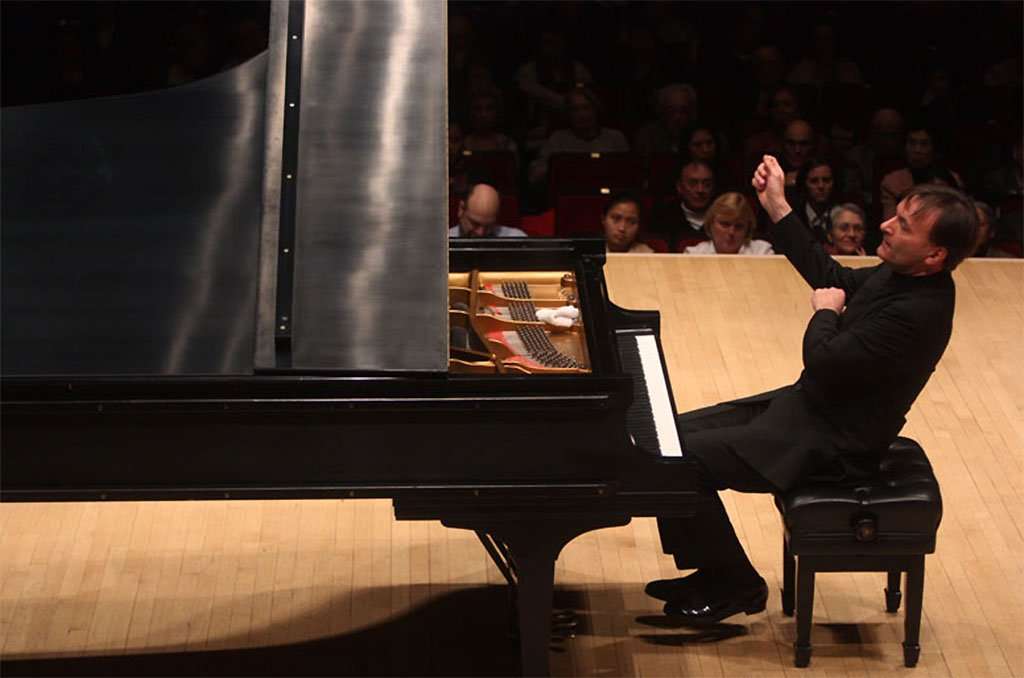 Two postscripts: given Hough’s characteristic generosity with encores, when Radio 3 broadcast his recital from Edinburgh a few days ago (August 18), despite there being time to stay, the hasty exit from the Queen’s Hall denied listeners two additional pieces; and another curiosity is that on September 15, with Orchestre National de Lyon and Leonard Slatkin, Cameron Carpenter plays Paganini Rhapsody on an organ…

Prokofiev’s Third Symphony (1928) is a stunner, using material from The Fiery Angel, which was denied a staging during his lifetime. Having composed and revised the opera during the 1920s, and failing to secure a production, Prokofiev rescued the score in the form of this Symphony. The music – hugely powerful, intense, supernatural and threatening – packed a real punch here. The BBC Symphony Orchestra is more-familiar with this work than some other ensembles having played it with Jukka-Pekka Saraste in December 2014 and, indeed, with Vedernikov in February 2010. And he has been a regular and welcome BBC guest since December 2007.

From the strident and clangourous opening to the no-way-out final chord – door locked, key thrown away – Vedernikov found the demon in the music and also its eerie beauty, effectively discovering an equilibrium between construction, motifs and mechanics against expression that twists slimily, erupts and hits hard.

In satisfying symphonic largesse and in also suggesting a spectacular production (he has conducted the opera) Vedernikov confirmed the greatness of this score – the first movement grippingly edgy and with an assaultive climax, then the slow movement touched the heart darkly, the third with its (almost aleatoric) slithering in the strings became nightmarish and was barely relieved by the central section’s shadowy lyricism, and the Finale, launched attacca to really underline the last two movements’ closeness to one another, and punctuated by a warning bell, built to a slamming coda.

Prokofiev 3 is a special piece, fantastic music, which knocked Sviatoslav Richter sideways when he first heard it: “The impression was staggering; it was like the end of the world.” He must have heard a performance as impressive and as revealing as this one from Vedernikov and the BBC Symphony Orchestra.