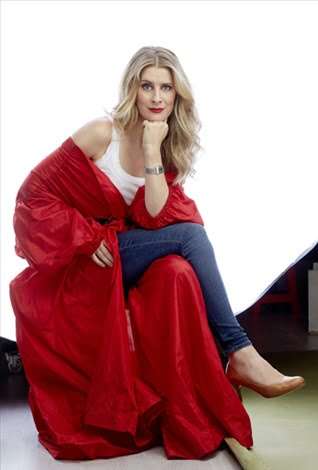 Analogies between 1976 and 2018 extend further than the weather – the former being the year when Per Nørgård’s Third Symphony was first-performed; the latter that of its UK premiere, conducted by Thomas Dausgaard in the most significant of this season’s Proms debuts.

While by no means an unknown quantity in the UK (Symphonies 6, 7 & 8 in London), the crucial role of Nørgård’s music as a continuity between nominally competing aesthetics in the early- and mid-twentieth century has received less than its due. There is no better example than in the present piece – at forty-five minutes the largest of its composer’s Symphonies, completed (after a three-year gestation) in 1975 when the influence of the European avant-garde was declining but any reassessment of tonality had barely begun. Nørgård had been heading towards this for over a decade via the regenerative potential of his Infinity Series, essentially a tone-row grounded in the harmonic series, but it was only in the Third Symphony that he created a work making explicit the lineage between past and present.

Dausgaard placed it within a valedictory context – opening with a measured and lucid account of the Prelude to Wagner’s Parsifal (1882), before continuing with Richard Strauss’s Four Last Songs (1948). Eloquent vocally, Malin Byström was uncertain in her coordination with the orchestra – not least in a rather skittish ‘Frühling’. Best were the numerous instrumental solos – a pensive horn at the close of ‘September’, rapturous violin mid-way through ‘Beim Schlafengehen’, or the woodwind which articulate the transfigured postlude of ‘Im Abendrot’. 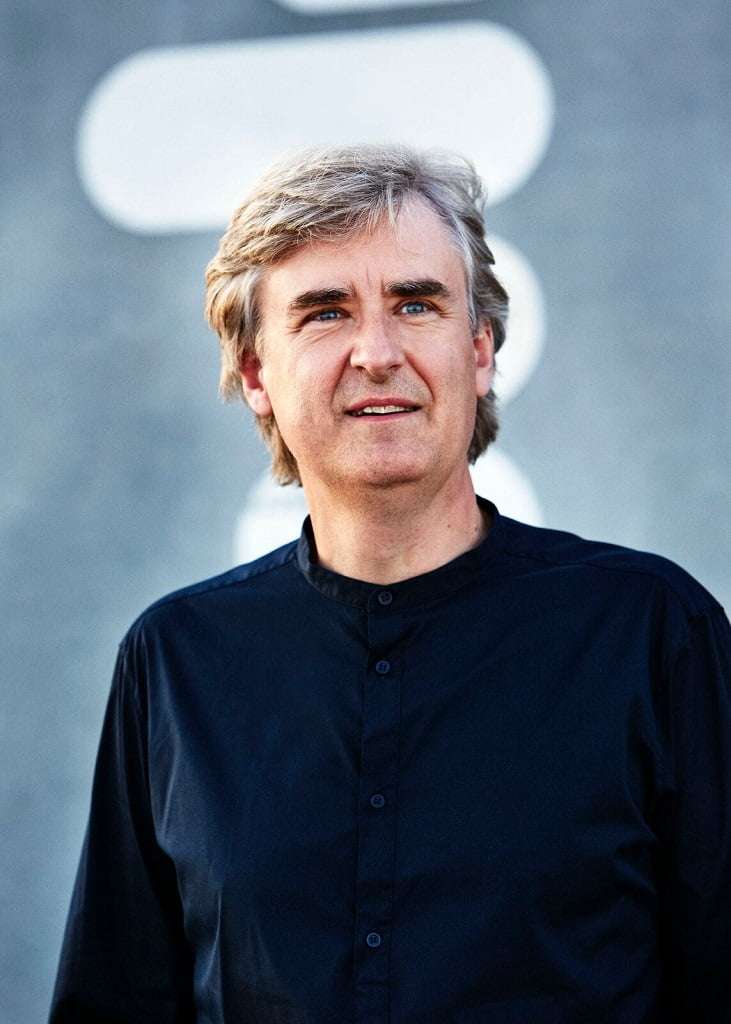 Nørgård’s work, though, centres not on ‘last things’ but on renewal in terms of its technical components, formal elaboration and expressive impact. It two movements, marked Moderato and Allegretto (playing for around eighteen and twenty-seven minutes respectively), are complementary in all respects: the first evolving an unlikely though well-defined sonata design out of harmonious chaos; the second introducing voices for a more discursive but never unfocussed process of variation, whose goal is a setting of Rilke’s sonnet ‘Singe die Gärten’, ineffable in its radiance.

This is music that Dausgaard knows well, having made the most recent and perceptive of its three recordings, and his reading evinced no mean clarity while making productive use of the Albert Hall’s resonant acoustic. The densely woven interplay at the first movement’s climax was powerfully rendered, capped by majestic though not overly rhetorical organ writing, then the diverse episodes of the second movement unfolded with Sibelian inevitability towards its luminous apotheosis. The contributions of London Voices and the National Youth Chamber Choir were seamlessly integrated into the overall texture, but it was the sheer eloquence of the BBC Scottish Symphony Orchestra’s playing that most impressed; guided by Dausgaard with a sure appreciation of how this music is realised and can communicate itself to listeners.

Those present gave the musicians a rousing reception, not least as the eighty-six-year-old composer was present. The utopian vision he vouchsafed four decades ago might be further away than ever, but for the time that this performance lasted it felt tantalisingly within reach.