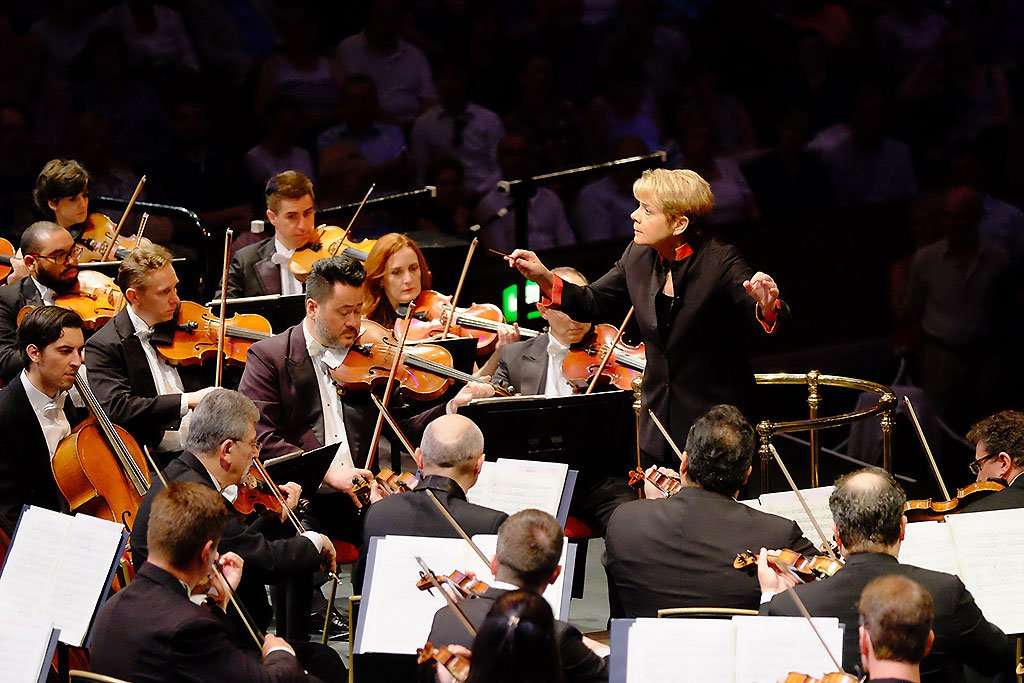 Marlos Nobre (born 1939) is a prolific composer, everything except opera. Kabbalah (2004) is ambitious before we even hear a note: the tradition of Kabbalah, rooted in Jewish mysticism, the Western Mystery Tradition, the Golden Dawn … takes on concepts of the Universe and way beyond. Kabbalah, then, runs way deep. Or should do.

There is an analogy here to Damon Albarn’s Doctor Dee that was staged at ENO in 2012; hopes were high for music about someone who communicated with angels, extracting a language and a musical system from those interactions. But no, Doctor Dee was as vanilla and nondescript as they come. Similarly, Kabbalah is nowhere near the potential this idea contains. Apparently it is linked to the Kaballistic tradition by the use of the number three. Well, it is in triple meter and Nobre emphasises the first beat of the bar a lot; hardly the most profound of connections. His scoring is colourful and assured though; yet the music is insubstantial with an over-reliance on percussion. Gestural fluff at best, and that’s being kind, and claims made for it beforehand were way above its head. One has to admire the performance though.

Then Gabriela Montero played Grieg’s Piano Concerto. She exhibited a brittle top register, forced rubato and a general sense of somnambulism whenever the music relaxed. The navel-gazing aspect of much of the first movement brought to mind the narcissistic mannerisms of Lang Lang, just not so extreme. The cadenza expanded nicely but there was little real feeling of connection. Alsop and her forces were exemplary though, especially at the onset of the Adagio; and here Montero was more attuned to the music’s expressive flow. The Finale began with a double faux pas: sloppy woodwinds where definition is a must, followed by a splashy piano. 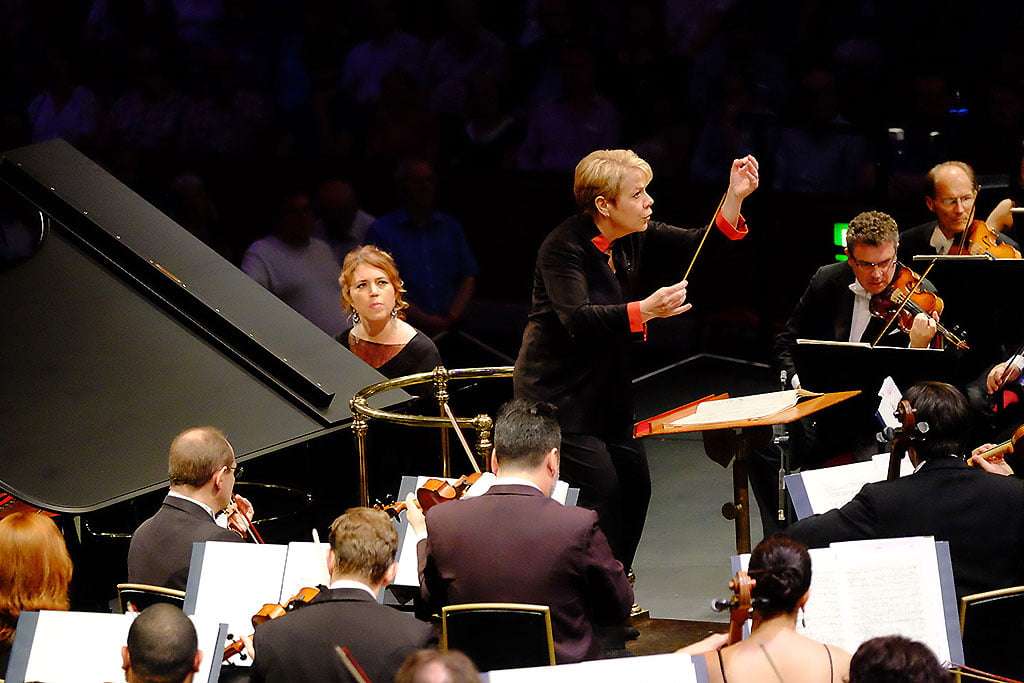 There was always going to be an encore. An entreaty from Montero for someone to hum a tune for her to improvise on came to nothing, so she took to ‘Land of Hope and Glory’ (Elgar’s Pomp and Circumstance March No.1), taking this tune on a journey from Bach and Scarlatti through Brahms to Scott Joplin. Frankly, Joseph Cooper used to do the same sort of thing, but far better (and more succinctly) on the BBCTV quiz, Face the Music.

So to the ‘Prelude’ from Heitor Villa-Lobos’s Bachianas brasileiras No.4, lush and expressive, showcasing the São Paolo strings: the richness to the sound (violas to the conductor’s right) and the glow to the ending were truly lovely.

Symphonic Dances, Rachmaninov’s swansong masterpiece, was written concurrently for two pianos and for Eugene Ormandy and the Philadelphia Orchestra. A pity the initial Non allegro lacked some heft and did not quite have the impression of unstoppable momentum; yet credit to the saxophone contribution of guest Martin Robertson. The second movement waltz was beautifully characterful, while the Finale displayed a good deal of fire, although the strings needed more tonal depth at times. A solid reading that reported the orchestra’s rapport with Alsop.

The encores were ‘Valse-Chôro’ (from Villa-Lobos’s Suite populaire brésilienne), ending with a messy cut-off, and the cartoonish ‘Pé de vento’ by Edu Lobo, a tour de force.