“This year’s Free Prom is a Bank Holiday matinee bursting with dance rhythms and colour – the perfect chance to experience the Proms for the first time. A trio of Dvořák’s colourful, folk-inspired Slavonic Dances opens the concert and Grieg’s Piano Concerto, with its lively dance-themed finale and Norwegian folk echoes, continues the mood; the soloist is BBC Radio 3 New Generation Artist Zhang Zuo, making her Proms debut. The concert ends in the Ulster Orchestra’s Irish musical heartland with Bax’s tone-poem Roscatha and Bill Whelan’s new Riverdance suite – adapted from his music for the ever-popular stage show.” [BBC Proms website] 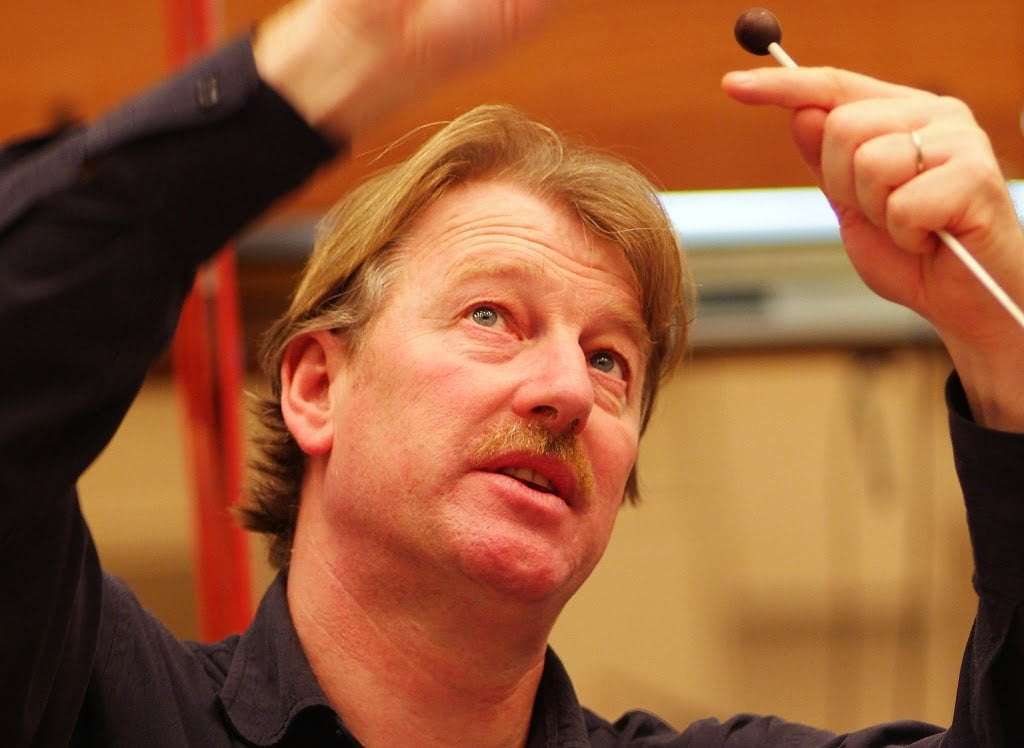 The latest Bank Holiday Weekend at the Proms could easily have been marketed as a Dance-a-thon. Saturday night’s Mother Goose and Scheherazade were both made into ballets, and Sunday night’s second half, including encores, turned out to be even more than Wagner’s stated “apotheosis of the dance” when Bělohlávek and his Czech Phil followed Beethoven 7 with three dance encores by Dvořák, Smetana and Nedbal. The weekend ended with a Viennese night as filtered through the imaginative progamming of Iván Fischer and his Budapest Festival Orchestra, and in between we had the annual Free Prom with the Ulster Orchestra under its new principal guest conductor Jac van Steen. 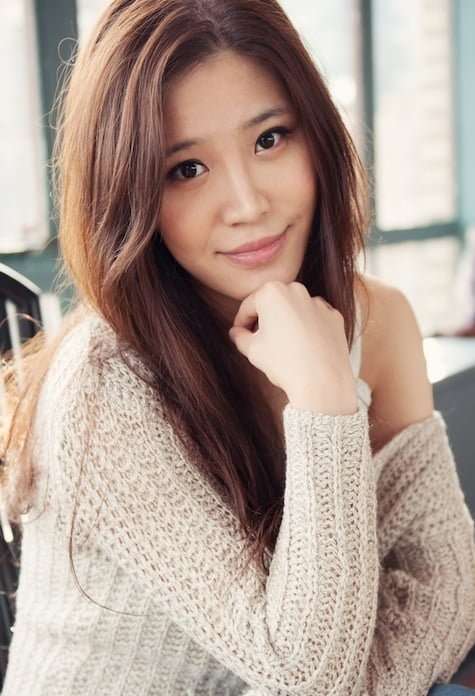 It was the finale to Grieg’s Piano Concerto that carried the dance theme, the Norwegian halling rhythmically pounded out by BBC New Generation Artist Zhang Zuo. She has the required force to make a big sound on the piano – certainly compared to Jonathan Biss’s approach to Schumann’s Piano Concerto (Grieg’s inspiration) as heard a few night’s previously – and Steen and his players were happy to match her. But the first movement hovered dangerously near stagnation, particularly in the cadenza which seemed to come to a halt on a couple of occasions. Yet Zhang Zuo showed that subtlety was not beyond her in the delicacy of the slow movement. Hunting out the same contrasts in the rest of the work will no doubt come. As an encore, more Grieg, ‘To the Spring’, the Sixth of his Opus 43 set of Lyric Pieces.

After the interval, Arnold Bax’s Roscatha, an off-cut from a discarded opera about mythical Irish heroine Deirdre. Roscatha sounds somewhat different to its translation of ‘Battle Song’ and although heralded by military tattoos, Bax’s music sounds more celebratory than martial, with a slower central theme introduced by the horns that (had Elgar written it) might have been marked nobilmente. It was given a full-throttle reading by the Ulster Orchestra.

Finally, the UK premiere of Bill Whelan’s own Riverdance Suite, arranged by him for orchestra, imitating (where necessary) his score’s original Irish instruments. In Steen’s performance it fell into two parts, with clapping greeting both. The various dances were nicely melded together, although both parts sounded very similar in construction – the exotic elements (castanets for the Spanish ‘Firedance’ and massed strings for the Bulgarian and Russian imports) offering some contrast to the Celtic strains of the majority of themes. Oddly I only recalled the final melody from the original Riverdance, but that seemed rather underused, and the 30-minute whole left the distinct impression of this being accompanying music, which really needed the dancers to properly to bring it to life. His music put me in mind of Howard Shore’s scores for Peter Jackson’s Tolkien films (while noting that Shore obviously ignored Tolkien’s impassioned statements against Celtic influences).

On a miserable rainy Bank Holiday Monday afternoon it was obvious that many who had applied for free tickets had opted not to turn up and, as in previous years, the offer of free seats seemed noticeably to affect the number who chose to Prom. Having said that I was not the only one to feel that the sound is fuller and more immediate with a virtually empty Arena – perhaps that is why the baby chattering in one of the boxes or from the Gallery was so clear against the Grieg.