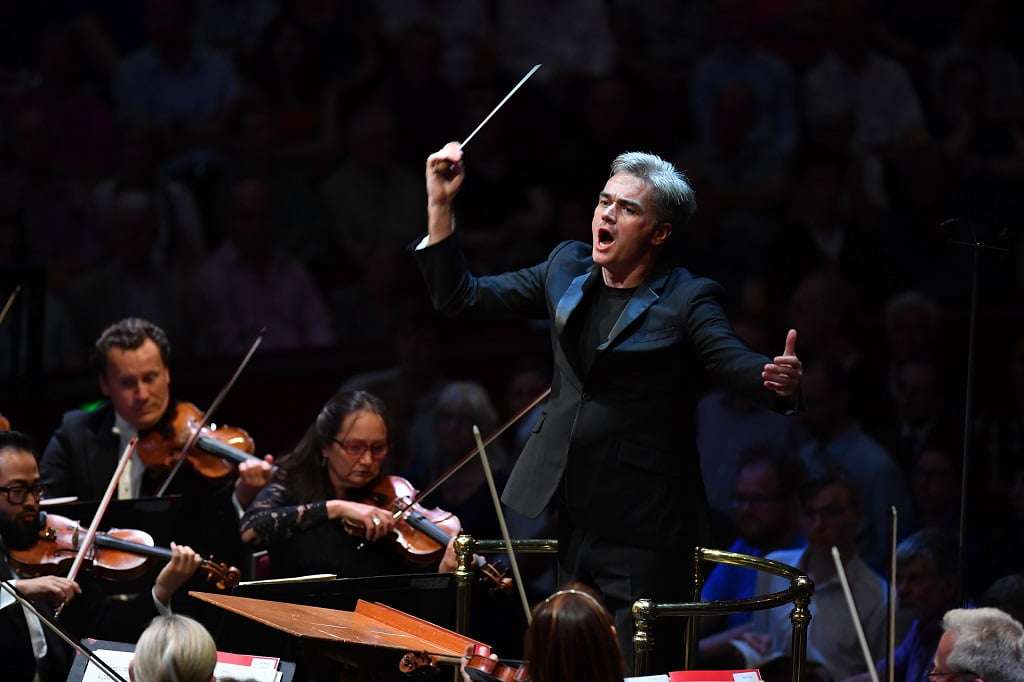 This Nordic Prom from the Bergen Philharmonic forged connections between a bracing seascape, ecstatic mystics and a Finnish symphonic journey of nationalistic fervour. If it didn’t quite gel, no matter, since Norway’s oldest orchestra was on fine form. Edward Gardner has been at the helm since 2015 (its origins go back over more than two centuries) and he encourages a plush string tone.

This was amply demonstrated in the storm-tossed Overture to The Flying Dutchman – Wagner’s opera set off the Norwegian coast. This forthright if somewhat stolid rendition certainly suggested plunging waves and wind-lashed rigging, but it was the Dutchman’s loneliness evoked by plangent cor anglais and oboe that really caught the ear. 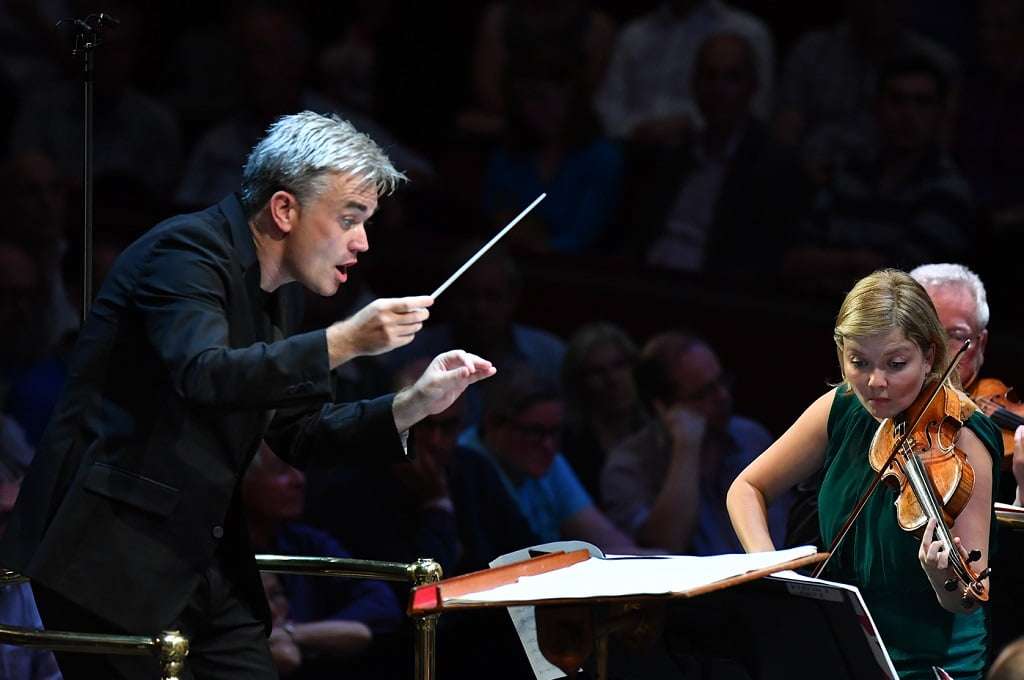 Where Wagner’s imagination had been fired by his traumatic experience of rough seas on his way to London in 1839, Oslo-born (1957) Rolf Wallin’s Whirld (world/whirl) takes inspiration from the beauty of fractal mathematics. All very well, but for the striking absence of anything that resembled either “yearning” or being “jubilant”; “strident”, yes, and “serene” in high-flying passages where Alina Ibragimova could be more readily heard. Overall, this lofty and eventful twenty-two-minute conception does not add up to very much yet produced fascinating sonorities and some jazzy percussion as an animated background to much slithering and trilling for the violinist. It was the more atmospheric music where Ibragimova commanded attention, her flawless technique dispatching “seagull” glissandos with ease; she did indeed sound like a bird. 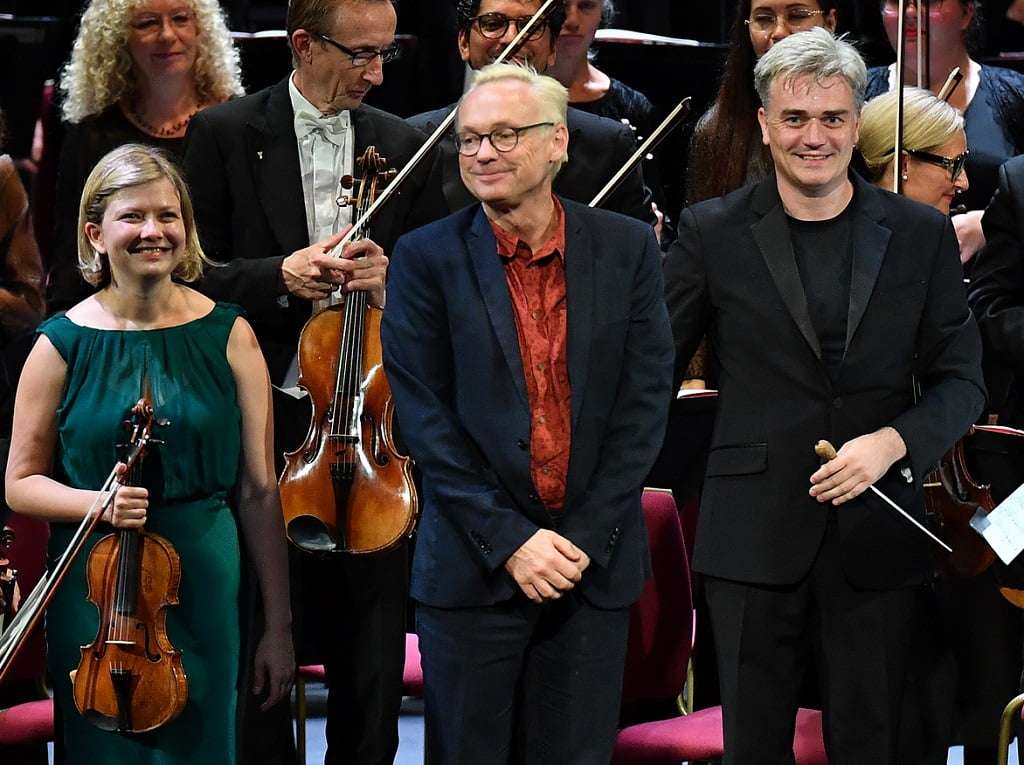 Following the interval Sibelius’s Second Symphony grew in stature. Gardner created a well-paced opening movement that, whilst not overly characterful, had plenty of smooth lines and warmth of phrasing. Double basses and cellos were scrupulous in their meanderings during the Andante, Gardner’s stately tempo drawing attention to Sibelius’s original intentions for a tone poem about Don Juan, part of the recycled music dealing with the anti-hero confronting Death: its gravitas was unfolded on a Wagnerian scale. Excitement and pathos governed the Scherzo and Trio, notable for fleet-of-foot strings (almost Mendelssohnian here) and a poignant oboe solo. Gardiner negotiated well the transition into the Finale, and thereafter perfectly judged its cumulative energy, assertive trumpets and timpani leaving no doubt about the music’s triumph.

There were two encores, both by Grieg (Bergen artistic director, from 1880 to 1882): an inward ‘Death of Åse’ from his music for Ibsen’s Peer Gynt, and a cavorting ‘March of the Trolls’, the third of the Opus 54 set of Lyric Pieces, originally for piano and orchestrated as part of the Lyric Suite.