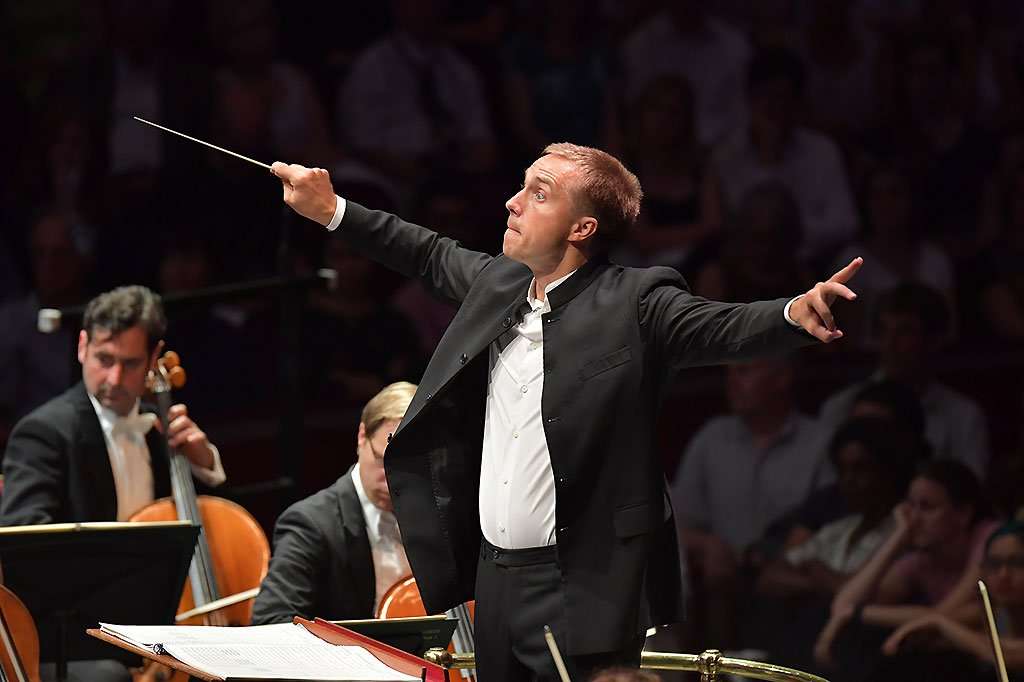 The evening began with an engaging and illuminating conversation between Andrew McGregor and Emily Howard, in preparation for the first outing of her Torus. This born-1979 composer from Liverpool, with mathematics, science and philosophy among her activities, subjects that feed into her music, came across as confident and clued-up as well as accessible. She is also a chess champion, a pursuit governed by rigorous rules that require a considered approach. How all this informs her music, or indeed in reverse, were discussed.

The music of Howard’s that we heard suffered from the venue being at the mercy of outside hubbub (Imperial College Union is a drinking den); even with windows closed noise filters through, and even more so with them open, as here during the current heat-wave. Nevertheless the composer-chosen selections struggled to be heard – for each is quiet and requires a similar surround. 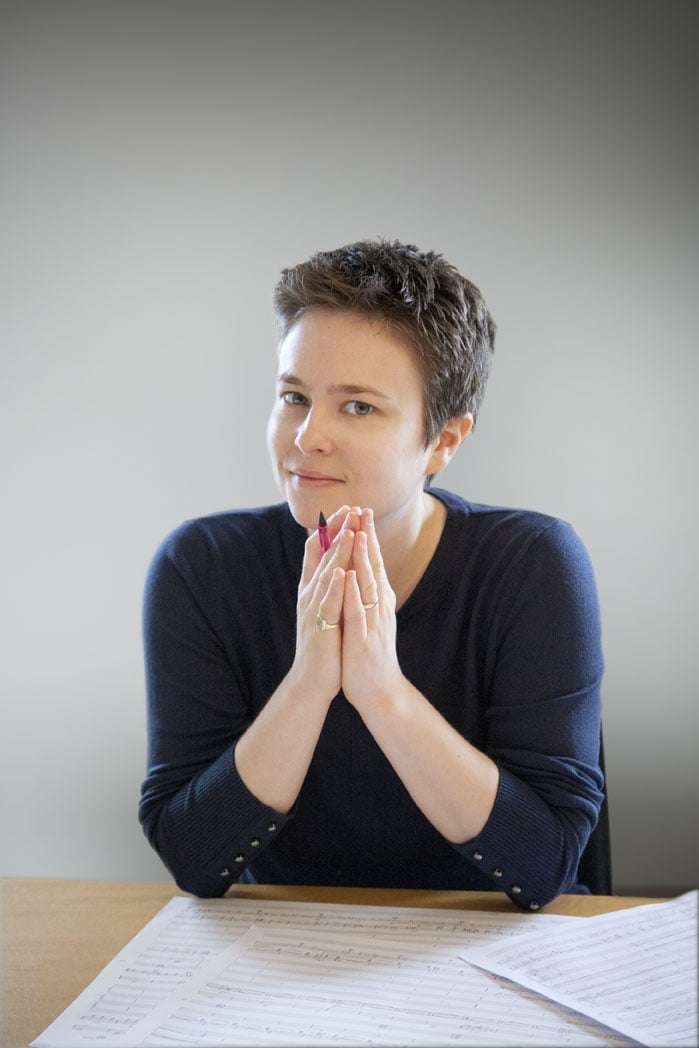 Orbit 1a is for the unlikely combination of soprano saxophone and (bowed) crotales. An ethereal soundworld is created save for a more animated section. I had a doubt about a few of Gillian Blair’s notes, but that’s no more than an instinctive reaction. Chaos and Chess was a premiere of something barely a few weeks old, and requires the tuba-player to sing those notes written in red; otherwise they are coloured blue. Jack Adler McKean did a great job whether sounding his microtonal tuba or yelping as a dog might to seek supper (falsetto). Again, intimacy is the requirement, save for one rasping crescendo. Finally what was described as the “concluding part” of Howard’s String Quartet, subtitled ‘Afference’ – moving inwards, as blood does to organs. Fragile sounds, yet connected in discourse, distinctive in timbre if not solitary for Lutosławski and Ligeti came to mind. A shame that the whole work was not performed so that what we did hear could be appreciated in context. The Solem Quartet played with poise and sensitivity, but the place to really appraise this music is on the Radio 3 recording, far from the madding crowd. This second-floor room now used for Proms Extra events is fine for speech but unsuitable for music, especially of Howard’s subtlety, when it has to compete with the outside world.

And so to the adjacent Royal Albert Hall for Emily Howard’s Torus, which is, to quote the composer, “a whole with a hole … doughnut-shaped, a squashed and stretched ball held together with a central void.” Scored for a standard large orchestra, with percussion over-used, industrial in effect, Torus is more a symphony of stasis and eruptions. Interesting sonorities are created and slow passages may suggest the stillness and mystery of outer space; what one makes of the baleful and cacophonous fortissimos is another matter: it was gratifying to hear Howard decline to tell us how to listen to her new piece. Torus was given a secure premiere; and if your correspondent was having difficulty determining Torus’s structure and direction, pennies were beginning to drop about two-thirds of the way through this 22-minute opus, and now I am keen to hear it again.

After the interval, the Liverpool Philharmonic showed its collective mettle – an orchestra on top form – in Symphony 3, my desert-island Rachmaninov. The RLPO and Vasily Petrenko are a world-class partnership, so any disappointment is down to the conductor’s interpretation of the composer’s powerful, passionate, bittersweet and sophisticatedly scored Symphony; in other words, it’s a masterpiece. 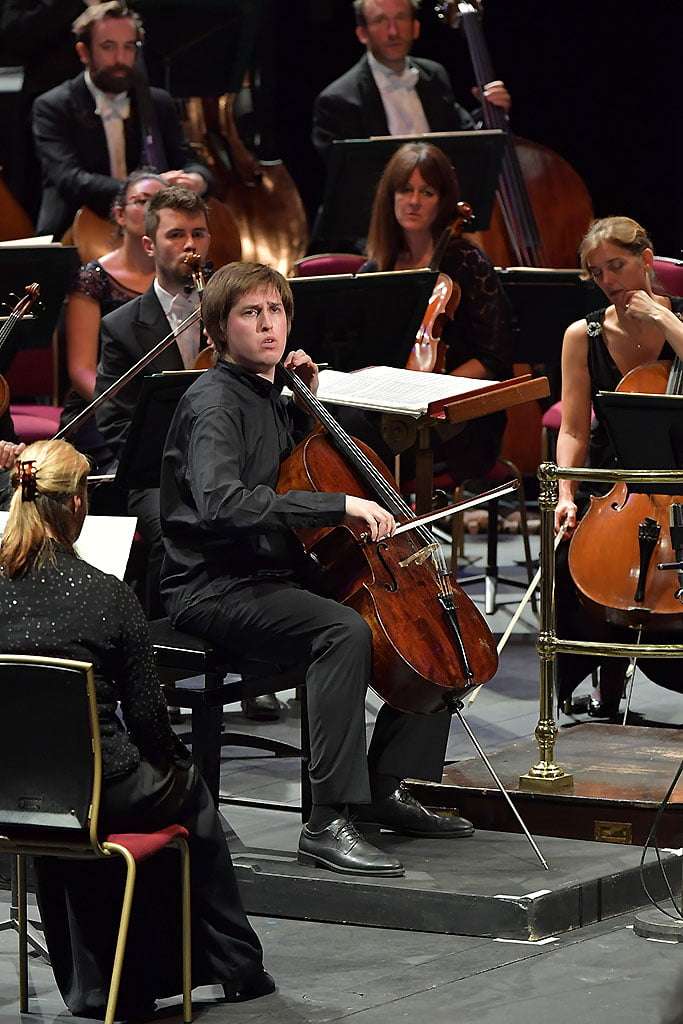 The first movement was over too soon. Petrenko kept it on the move, avoiding sentimental indulgence, but he omitted the exposition repeat, which rather short-changed things. Sure, he has precedents for so doing, not least recorded versions from Ormandy and, pertinently, the composer himself; yet, Rachmaninov included a formal repeat in the score and added lead-back bars, and the exposition once-through usually comes across, as it did here, as being parsimonious. On the plus side, Petrenko caught the volatility of the music, although percussion was often too loud. The rapture and regret of the slow movement was wondrously done, so too the spectral middle section, the RLPO en pointe, as the music demands. If the Finale was a little hectic, with articulation somewhat forced, it also became too sectional. Petrenko got the coda spot-on, though, beginning with an ideal tempo for the very expressive flute solo and unleashed a stinging and undeviating denouement.

For an encore ‘Tea for Two’ was served up, Shostakovich’s arrangement of a hit from Vincent Youmans’s musical No, No, Nanette. Petrenko made it cutely exaggerated and camped it up for laughter, duly received.

However, the laurels go to Alexey Stadler, and not because he was the eleventh-hour replacement for Truls Mørk. Stadler was marvellous in Shostakovich in which the cellist’s technique, tone and musicianship were in total accord with the sentiments of the score. He could not have wished for a better accompaniment, vivid, precise and complementary, and compassionate in the elegiac slow movement, notably spacious and deeply eloquent. In the first one, Timothy Jackson had contributed ripe and brilliant horn solos, the only such instrument in this piece in which Shostakovich does without heavy brass and, timpani aside, percussion; the only addition to his Classical orchestra is a chilling celesta for a few bars in the Moderato, from which Stadler grew the extended cadenza with an interpretative input that left in no doubt as to its integrity within the scheme, from virtual nothingness to a rapid-fire introduction to the acerbic Cossack dance Finale.

Stadler too had given an encore, the ‘Sarabande’ from J. S. Bach’s D-minor Suite (BWV1008); quite sublime, the Royal Albert Hall shrinking to Wigmore Hall size when something special is occurring.