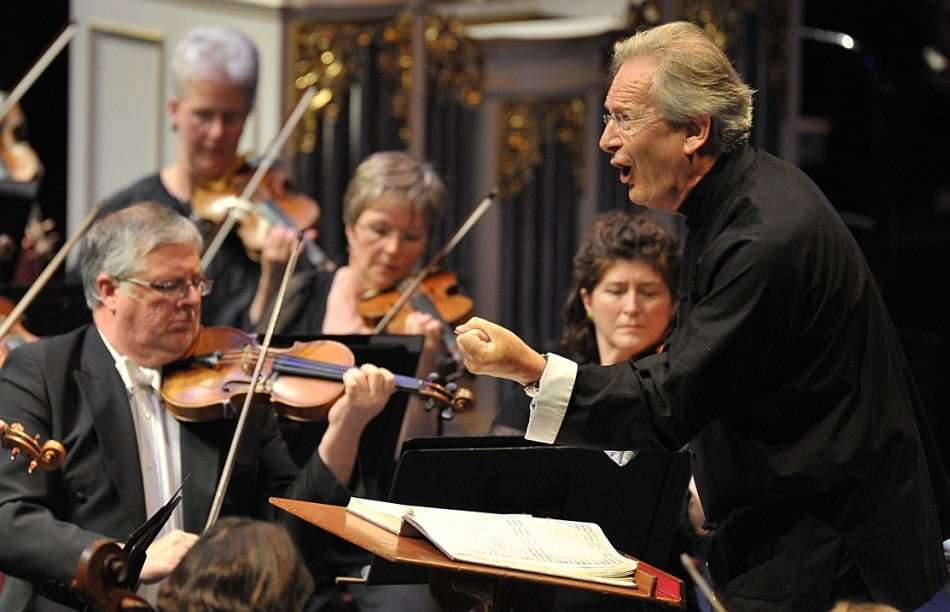 The late-night Proms seem to become more adventurous in scope, and surely there are few other compositions which can equal, still less surpass, the epic vision of Beethoven’s Missa solemnis. There was scarcely any less reduction in impact given it was performed by John Eliot Gardiner’s Orchestre Révolutionnaire et Romantique (celebrating its 25th-anniversary this year) alongside the Monteverdi Choir (marking its half-century).

In his interpretation Sir John Eliot succeeded in marrying a thrilling sense of drama with a due consideration for the work’s dignity and nobility, whether that be religious or humanist. Gardiner elicited drama in particular with the sudden – but by no means peremptory – irruptions of energy or ecstasy, such as the beginning of the ‘Gloria’, the emphatic and protracted final acclamation of that word at the end of the movement, and the bursting into life of the “Et resurrexit” section in the ‘Credo’. 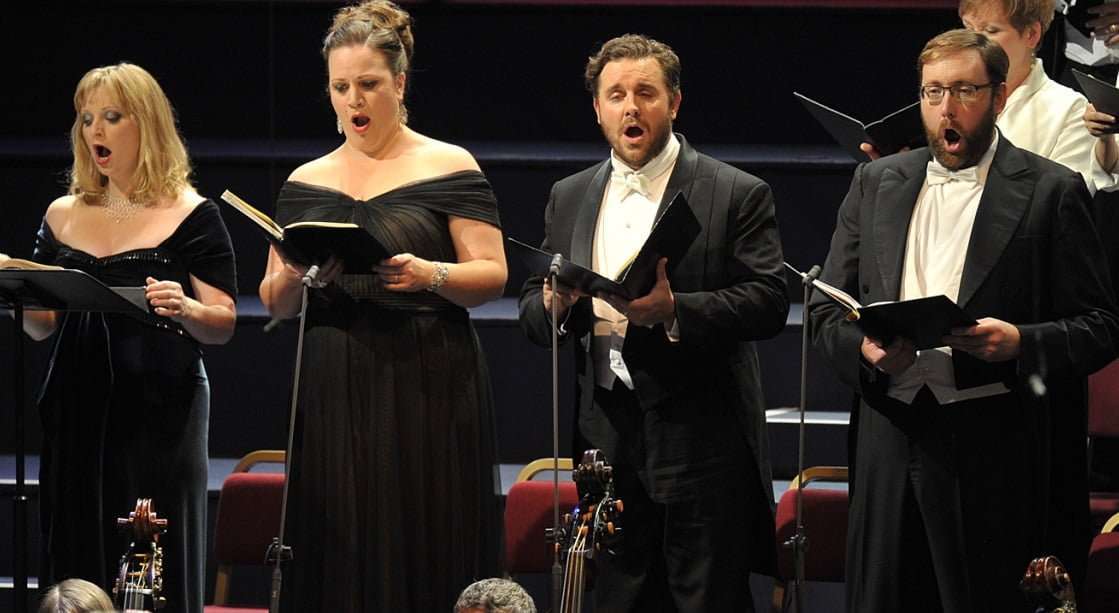 These moments never seemed contrived though. The only weaknesses were certain occasions which undermined the dramatic impulse a little. The brisk tempo for the opening of the ‘Credo’ was not conducive to a sufficiently affirmative statement of belief, and a note of tragedy could have been instilled in the minor-key section of the ‘Agnus Dei’ to contrast with the vision of new hope and life in the ensuing ‘Dona nobis pacem’.

Even so, this was a satisfying performance in that these dramatic aspects did not detract from a proper sense of the work’s solemnity. Particularly telling was the way in which Gardiner slowed down for the climactic statement of “et vitam venturi saeculi” in the ‘Credo’, rather than continuing to push on through it, as some conductors do, thus completely undoing the cumulative tension of the preceding fugue – one of the high points of the whole Mass. 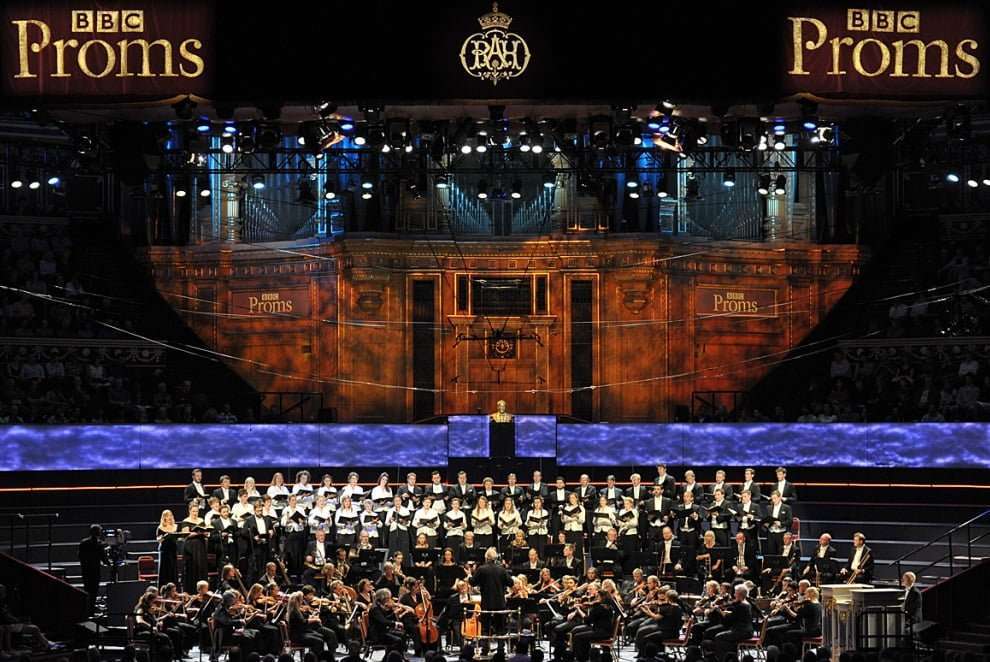 The instrumental transition to the ‘Benedictus’ was one section lacking in mystery, and similarly the way in which Peter Hanson stood up to play the subsequent violin solo seemed a little too inappropriately theatrical. Furthermore, charmingly mellifluous as his rendition was, it was more like a Mozartean serenade than deeply mystical – after all, this is the moment when heaven meets earth, as the spirit of Lord of Hosts (already invoked in the ‘Sanctus’) is called down.

Seeing that Beethoven largely treats the vocal soloists as a semi-chorus, it would seem invidious to single out any one of them, especially given that they were seated to the side of the choir – as though to emphasise their being essentially an extension of the chorus – rather than at the front of the stage. As such, the soloists cohered well, and the brief duet between Jennifer Johnston and Michael Spyres in the ‘Agnus Dei’ was notably tender and regretful.

Sceptics of historically informed practice may be correct to find that such a performance as this could not do full justice to all the dimensions of this profound and multi-faceted score – though how many of any kind manage that? However, John Eliot Gardiner’s conducting possessed compelling insights and depths of its own, demonstrating that such seasoned ensembles as this orchestra and choir have a great deal to offer on their own terms in works as complex and rich as this one.