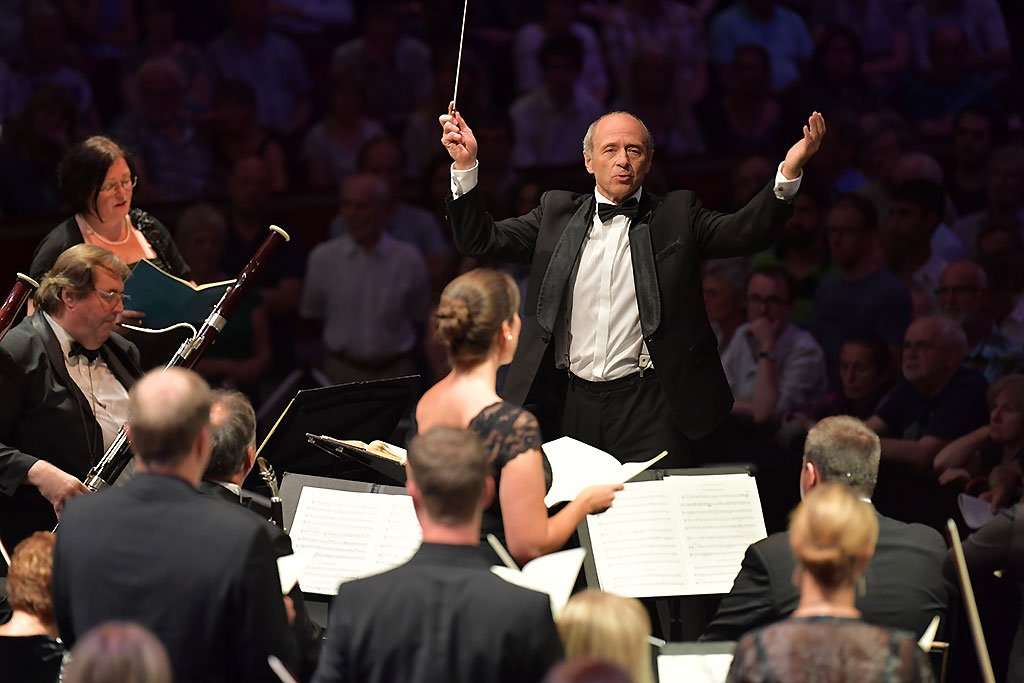 The singing soloist in Mozart’s Concert Aria, Per questa bella mano, and also later in the Requiem, was Hanno Müller-Brachmann, triumphantly replacing the indisposed Neal Davies. The Aria, with its extraordinarily sentimental text, demands strength from the singer’s lower register and the remarkable double bass obbligato subtly reflects and expands the vocal line. There would no doubt have been limited rehearsal time but the rapport between Brachmann and Zsolt Fejérvári made for an elegant presentation of this unusual piece, which could almost be described as a duet.

Mozart’s Clarinet Concerto found the Budapest Festival Orchestra and Ákos Ács entirely at-one in a gentle, immensely sensitive account. Here was quiet virtuosity; the clarinettist’s demanding runs perfect yet never overstated. Unhurried and eloquent shaping of phrases were reflected with precision by the BFO, and Iván Fischer judged to perfection the correct length of pauses after Ács’s expressive shaping of each melody. The highlight was the final return of the slow movement’s principal theme, which Ács played in a wonderfully hushed manner and the BFO responded to with touchingly quiet gentility, part of a performance sought out the magic of the Concerto’s subtlety – a point not appreciated by the few who gave a disturbing patter of clapping following the Adagio. 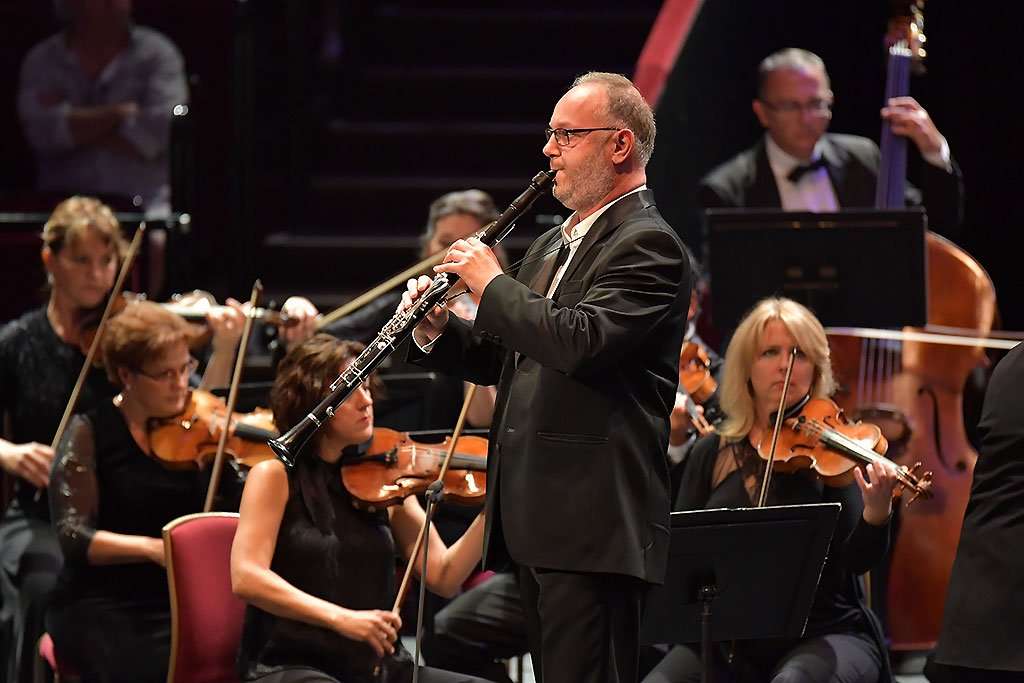 Genuine approbation was afforded the musicians after the light and dashing Finale, and after a couple of curtain calls, Ács returned, playing his clarinet as he walked and the string principals accompanied him in Béla Kovács’s joyful Shalom Aleichem Rov Feldman (Peace be upon you Rabbi Feldman), best described as Klezmer music at its most cheerful.

More serious matters awaited us after the interval, Iván Fischer conducted a thoughtful and devoted reading of Mozart’s Requiem, using the familiar Süssmayr edition, still the most convincing of the various completions of Mozart’s final if unfinished masterpiece. 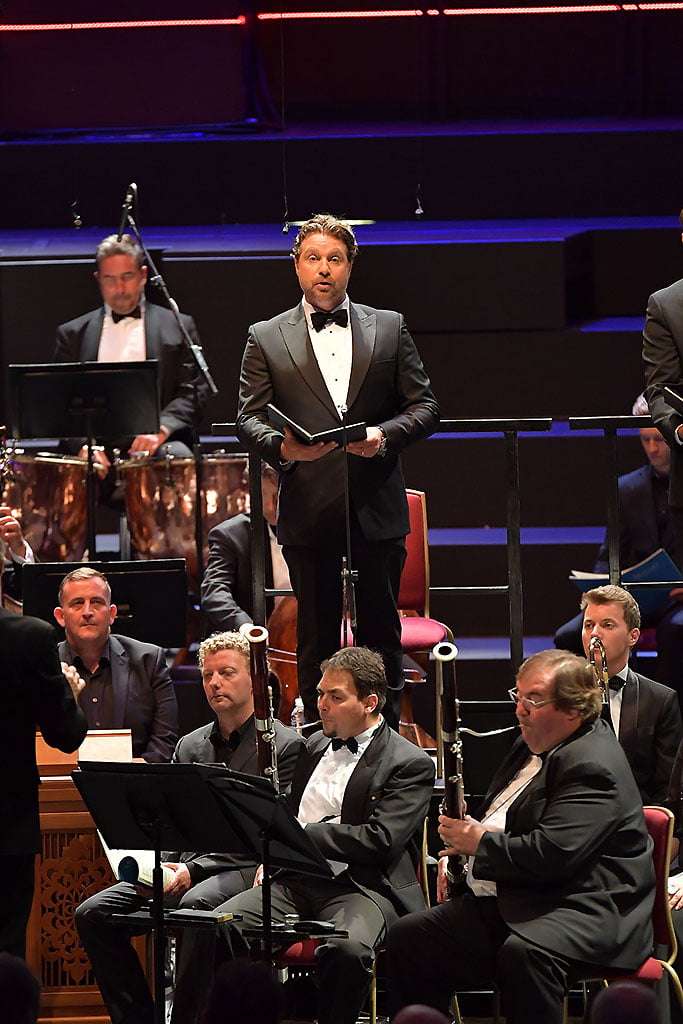 The sound did not lack detail but was generally mellow and blended. The unusual – and perhaps eccentric – distribution of the musicians probably had much to do with this. Basset-horns and bassoons were placed where leading desks of first and second violins normally sit. Choral sopranos and contraltos were spread among the violins, tenors and basses among the cellos and at the rear with trumpets (of ‘period’ nature) and timpani. Trombones were separated to far-left and -right. The vocal soloists sang from mid-orchestra on a raised platform.

The members of Collegium Vocale Gent, famous for many performances directed by its founder Philippe Herreweghe, were not at all troubled by finding themselves often many yards away from colleagues with whom their parts harmonise. The unity was admirable. There was no sign of vibrato in their singing, but there was a touch more from the four soloists whose voices projected clearly. Müller-Brachmann’s powerful, clearly enunciated voice was a notable feature and the unforced beauty of the high-lying soprano lines, delivered sensitively by Lucy Crowe, was a delight; one particular moment when her voice was underlain by basset-horn was magical.

Fischer’s was a very personal interpretation which avoided overstatement. The ‘Dies irae’ was given with power and at speed yet did not seek to terrify – simply to threaten was sufficient to display the awesome intent of this dramatic sequence. I much admire Süssmayr’s clever re-use of Mozart’s themes from the ‘Introitus’ and ‘Kyrie’ in order to complete the ‘Lux aeterna’ and here Fischer achieved a calm beauty that was rewarded by a long, respectful silence prior to well-deserved applause.