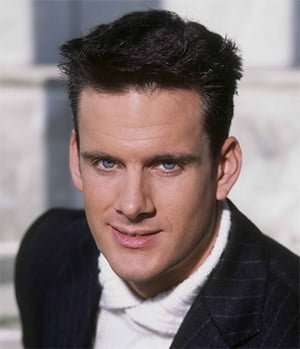 This Prom promised more than it delivered. With an attractively traditional programme, an experienced soloist and a full house, expectations were high. The end result was distinctly uneven. Youth orchestras are unpredictable beasts. Sometimes they ignite and reach the parts professional orchestras fail to touch, youthful enthusiasm and passion more than compensating for any lack of experience. The Gustav Mahler Jugendorchester, arguably Europe’s finest of its kind, was founded in Vienna by Claudio Abbado in 1986 and has subsequently been conducted by many of the greatest conductors, amongst them Herbert Blomstedt, the late Sir Colin Davis, Bernard Haitink and Pierre Boulez; it is made up from musicians from all over Europe (including Russia) and is open to players aged up to 26.

The Overture to Wagner’s Rienzi should have got the concert off to a rousing start – it is after all a kind of musical equivalent to those epic Roman movies of the 1950s and 1960s – but it was all rather subfusc and overly restrained with some curious wind balances at the outset, mannered string phrasing and unduly reticent horns (in places where for once a degree of brazenness would have been in place). On the plus side the large number of strings produced an attractively warm sound. However, instead of Philippe Jordan going for the jugular, the overall effect was plodding, foursquare and literal. 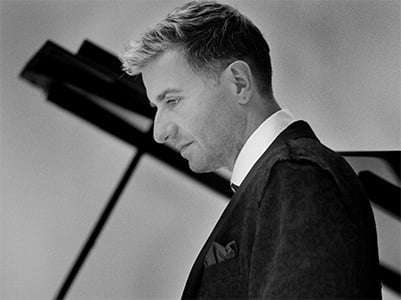 Rather better was to come with Ravel’s G major Piano Concerto thanks largely to Jean-Yves Thibaudet whose agreeably understated account of the slow movement was an object lesson in how not to try anything fancy – just play the notes beautifully and musically – and complemented by a suitably cool flute from Joshua Batty. Elsewhere there was a distinct lack of Gallic fizz with minor imprecision from the brass at the work’s start and an overall reluctance to let the solo winds off the leash and play as if they were jazz musicians; a special word of praise however for the two French lady harpists, Clara Bellegarde and Annabelle Jarre, in their extended contribution to the first movement, a moment of rare magic. There was an unexpected if appropriate encore, more Ravel, in the form of a piano duet from Thibaudet and Jordan, ‘Le jardin féerique’ from Mother Goose.

Shostakovich’s Fifth Symphony seldom fails to make an impression and this was no exception. However, for all the sound and fury one had a sense of a performance going through the motions rather than running the gamut of genuine feelings, of the notes carefully observed but the subtext lacking. As an example, in the final paragraph of the opening movement with its distant trumpets and strings queasily oscillating and slithering upwards you can almost feel a blue Russian chill in the air as the music comes uneasily to a close, its sense of unrest almost tangible, but here mundane. Considering the ten double basses at Jordan’s disposal the work’s very opening lacked weight (Svetlanov also had this number when he did the work with the LSO some forty years ago and the result was spine-tingling), whilst the subsequent soaring string lines over their dactylic accompaniment didn’t show much flexibility. The Mahlerian second movement fared better, achieving greater attack and vehemence, although along the way there were some odd holdings-back in the brass and where the music runs down before the final savage punch-line was too decorous by half. The Largo set out at a flowing pace, hardly broad, and although its climax inevitably generated a degree of intensity it was hardly the life and death experience it can be (at this point the double basses’ upward scales should ratchet up the tension unbearably and then rasp viciously under the cellos’ howling lament). The finale of course made an impact, sprinting away after its deliberate opening and culminating in a drawn-out Soviet-style apotheosis.