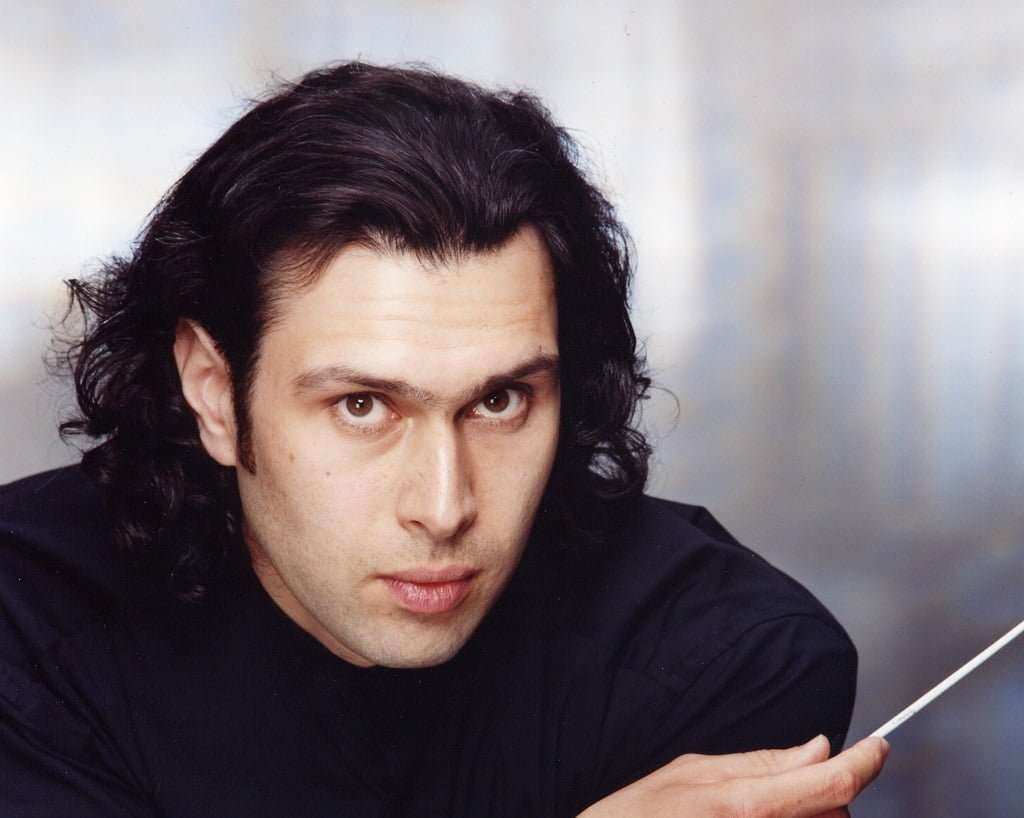 Though he has laudably championed contemporary British composers with the London Philharmonic, Vladimir Jurowski doesn’t have much of a track record in what is usually described as “English” music – repertoire going back to the early and middle years of the twentieth century. So, not having heard his recording on the LPO’s label, it was intriguing to speculate on how Jurowski would handle Holst’s popular score (1916). In the event it was a most stimulating and successful venture. At once, in ‘Mars’, there was a degree of tension and knife-edge precision in the playing, of a kind that we didn’t often hear with the British knights of old. The climax of the movement was superbly built up until the final angry chords … Then there was a kind of hesitant silence, followed by an outbreak of tepid applause that at once ruined the atmosphere created by the effect of Holst’s music. What a pity. Jurowski, who not long ago addressed a Royal Festival Hall audience and requested that it should not clap after the third movement of Tchaikovsky’s ‘Pathétique’ Symphony, was clearly annoyed, and it would have been a lesson to the unthinking, unknowing or empty-headed in this crowd if he had turned round and gestured them to be quiet. As it was, after each Planet, applause broke out. The time has come when, in addition to public-address notices about turning-off mobiles and not-taking-photographs, there should be requests about not clapping until the end of a work. 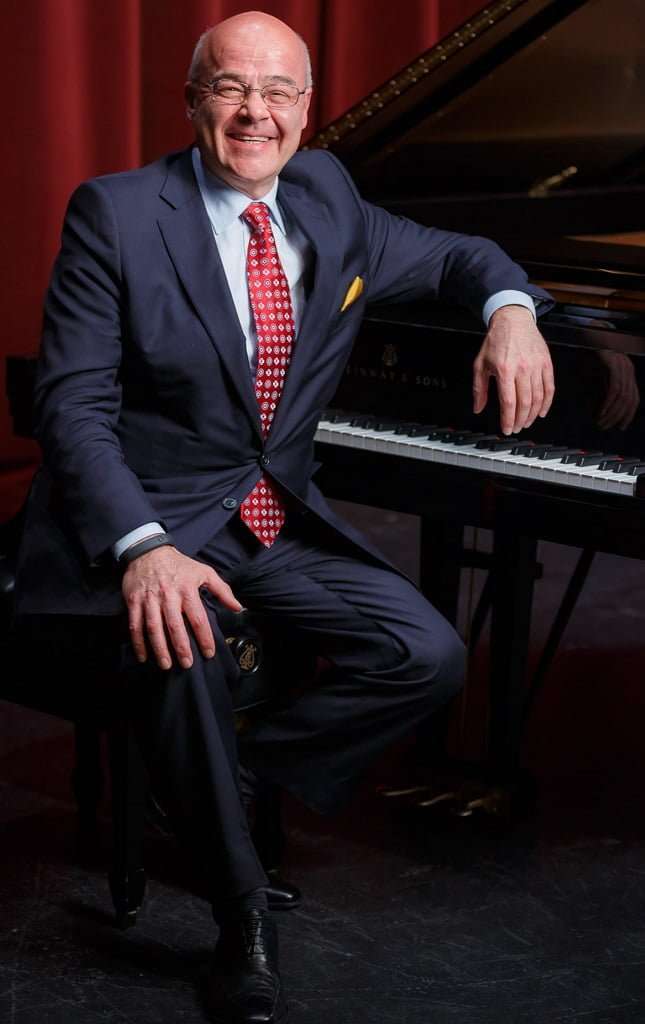 Returning to the performance … ‘Venus’ was played with detail sensitively observed and phrased with the utmost eloquence, followed by a ‘Mercury’ that was vigorous, quite tough and absolutely precise. The main sections of ‘Jupiter’ were taken at a quick tempo, but Jurowski gave enough expressive rein to the big tune. In ‘Saturn’ there was superb, concentrated, atmospheric playing, though as elsewhere in the performance, there were more slips in the brass than one normally hears from this fine orchestra. ‘Uranus’ was given a taut, highly rhythmic reading, and in the final ‘Neptune’ Jurowski’s exact direction again brought dividends, this time in the maintenance of tension and impression right through to the end of the well-judged contribution of the female chorus.

Alas, expectations after this stimulating, characterful Holst that Jurowski’s Schoenberg (1909) – Holst was at the Henry Wood-conducted premiere in 1912 – would also be arresting were soon dashed. The opening of ‘Premonitions’ rather crept into being. Little of the boldness and audacity of the scoring came across, and the aggressive cross-rhythms didn’t register; all was rather lightweight and restrained. In ‘The Past’, the playing was disappointingly matter of fact, with a notable absence of the passion that underlies this music. ‘Chord Colours’ was similarly subdued, lacking in ambience and played too literally: Schoenberg’s masterly handling of timbre and textures was not adequately conveyed. The jagged rhythms and stark orchestration of ‘Peripeteia’ were not revealed as pale and desiccated reading, and in ‘The Obbligato Recitative’, the music only fitfully took fire through a lack of passion in a rather nerveless rendering. The clappers did their unedifying thing though.

As his September 2011 performance at the Royal Festival Hall showed, Jurowski is thoroughly at home in Scriabin’s Prometheus, and here, as then, the composer’s wish that his music should be accompanied by lighting effects was observed. The programme note admitted that “a free interpretation” of Scriabin’s intentions would be offered, and the display experienced was full of rapid, sometimes rather violent changes of colour and pattern – perhaps too much so. The musical realisation was ideal. Jurowski did show passion, and imaginative direction, and the playing was superb. Together with the London Philharmonic Choir, Alexander Toradze performed sympathetically in the piano’s concertante role.